The Religious Right Plays the Victim

Oliver Wendell Holmes, Jr. said, "The right to swing my fist ends where the other man's nose begins." Former Supreme Court Justice Holmes had some curious ideas, but this one was on the mark—as was his disregard for ancient texts and divine revelation—for it is basic to our understanding of justice that we don't have a right to harm others. You can get arrested if you do. Nor do we have a right to limit others' freedom. That's why it's also illegal to keep people in place against their will, or deny people employment based on their ethnicity, gender, and other irrelevant factors. When we're trying to convince people of our position, we can't force them to concur, we can only try and make a persuasive argument. Everyone knows this, right?

Not everyone. The Religious Right regularly tries to force others to comply with their own limited concepts of morality. We've seen these groups railing against contraceptive coverage provisions for employers and opposing same-sex marriage and gender equality, all the while trying to claim that their religious liberty is being limited. It takes tortured logic to see it from their perspective, but the Christian right has played the victim card in their attempts to impose their views on the rest of us. While the Religious Right cries foul, who is really hurt by their sectarian policies?

Another example is the recent flare-up over hiring and employment discrimination. This issue returned to prominence after the Obama administration wrongly decided not to issue an executive order to include gender identity and sexual orientation among the prohibited forms of discrimination in the employment practices of U.S. government contractors. This executive order would have done part of the work of the Employment Non-Discrimination Act (ENDA), and just like ENDA, this executive order would not have applied to religious organizations that served as government contractors. Whether or not such an exemption should exist in a secular democracy is up for debate, but religious organizations would have been totally unaffected by proposed executive order or the passage of ENDA. So why did the Religious Right work so hard to oppose these efforts?

But perhaps the most upsetting is the faith-based opposition to same-sex marriage. Even though the LGBT community has gone through pains to state that they only want to get married in churches that voluntarily choose to officiate such weddings, conservative religious groups still lobby against legalizing same-sex marriage. Why do they continue to do so even though they wouldn't be forced to perform same-sex marriage services if they don't want to? Their opposition appears to be against gay and lesbian marriages happening anywhere by anyone, but this violates Holmes' principle that we don't have the right to hurt others or limit their freedoms. 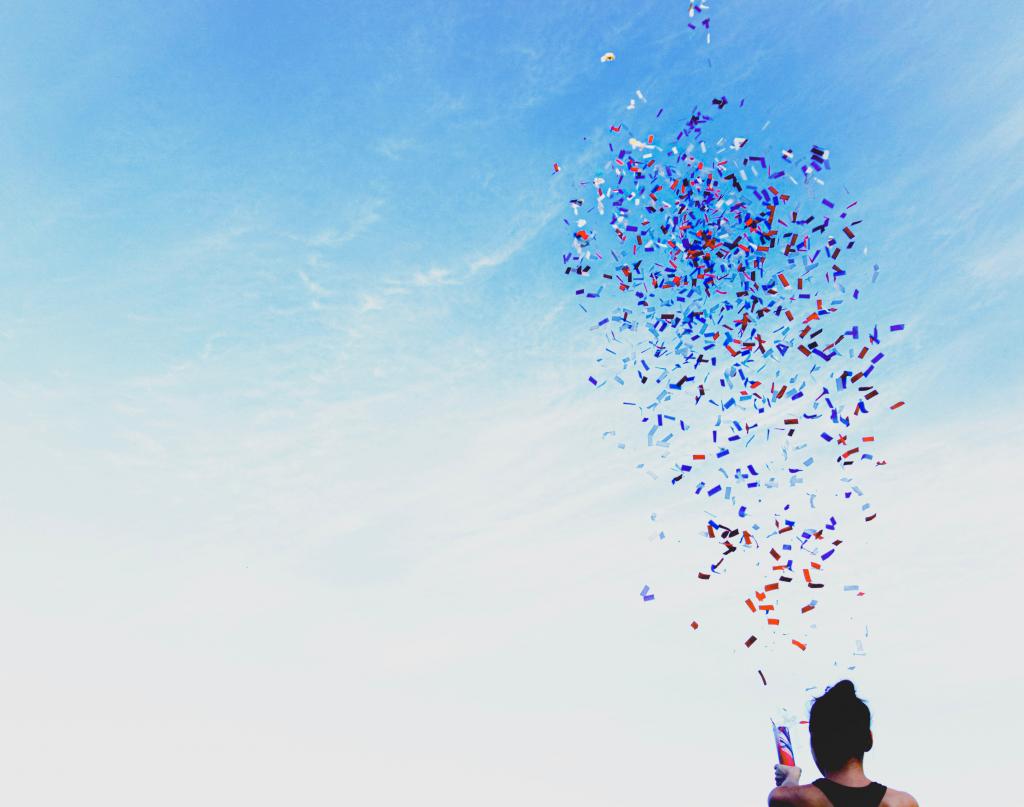 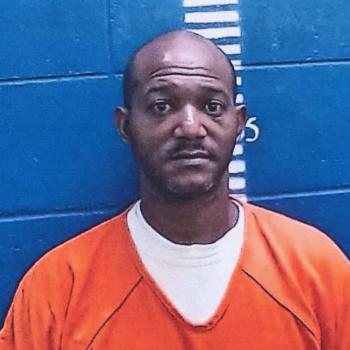 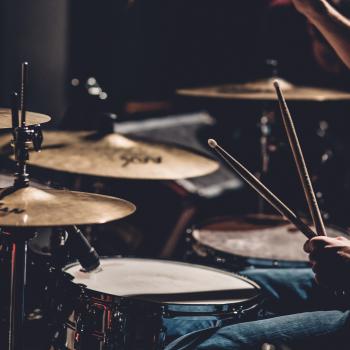 RUSH to Be a Freethinker
Scott R. Stahlecker
4

The Other 1960s: Remembering the Red Future
Philip Jenkins
Get Patheos Newsletters
Get the latest from Patheos by signing up for our newsletters. Try our 3 most popular, or select from our huge collection of unique and thought-provoking newsletters.
From time to time you will also receive Special Offers from our partners that help us make this content free for you. You can opt out of these offers at any time.
see our full list of newsletters
Editor's picks See all columnists