Two new images related to vaccinations have made their way around the internet over the past few days, and the debate they've caused over the safety and necessity of vaccinations has left many in the scientific community scratching their heads. One of the popular images shows the benefits that Americans have enjoyed from vaccines, while the other questions the value of vaccinations and the reasons for being vaccinated.

Unfortunately, a growing number of parents are not vaccinating their children for a combination of reasons related to faith, fear, and faulty information. Normally all kids attending public schools are required to be vaccinated before their first day of classes in order to promote the public health. However, exceptions were added into state laws to allow the option not to vaccinate for parents whose faith would be violated by such medical intervention.

This faith exemption is questionable enough, as our children's health shouldn't be threatened by antiquated religious ideas. But since the religious exemptions were put into place, plenty of parents who aren't religiously opposed to all medical intervention have also decided not to vaccinate because they either think vaccines don't work, or they fear potential side effects.

The truth is, vaccines are not only safe, they are an important part of staying healthy. Take, for example, measles, which is an extremely harmful disease to children regardless of what those in the anti-vaccination camp might have you believe. According to the National Institutes of Health, "by 2000, immunization had practically wiped out measles in the U.S. But a measles outbreak in 2005 was traced to one unvaccinated U.S. resident infected during a visit to Europe. The returning traveler infected American children who hadn't been vaccinated because of safety concerns—despite study after study showing that childhood vaccines are safe and effective."

The NIH reports that a major health epidemic was thwarted "because enough people in the surrounding communities had already been vaccinated," which allowed health officials to contain and treat the infected individuals. After all, a disease can't spread quickly when a majority of those that come into contact with the contagious are immune. This public resistance effect is called "community immunity," which occurs when most members of a community are protected against a disease, providing little chance for an outbreak. Considering how this process works, the more that are vaccinated, the greater the community immunity effect, and the greater the chance for eliminating a specific disease entirely.

It's worth noting that there are a number of people who will never be immune to certain diseases because vaccines aren't 100 percent perfect and some people may just be resistant to their benefits. Mary Gallagher (RN, MSN, CCRN), writing for Global Traveler USA, tells us that "even those not eligible for certain vaccines—infants, pregnant women and immune-compromised individuals—get some protection because the spread of the disease is contained." This is why it's so critical to vaccinate as many people as possible in order to maximize community immunity and protect those vulnerable few among the vaccinated as well as those who can't vaccinate. Whether they realize it or not, the more parents that choose to opt out of vaccinations, the more likely the diseases we vaccinate for will return in force. 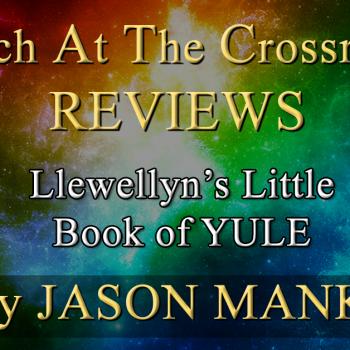 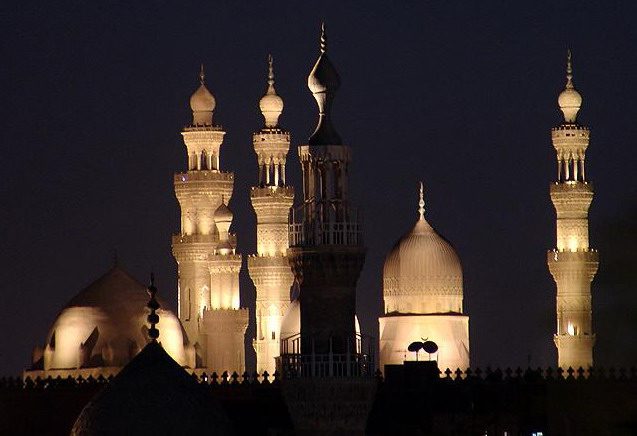 Revision 4.7 "The Qur’an on the Last Days"
Dan Peterson
Get Patheos Newsletters
Get the latest from Patheos by signing up for our newsletters. Try our 3 most popular, or select from our huge collection of unique and thought-provoking newsletters.
From time to time you will also receive Special Offers from our partners that help us make this content free for you. You can opt out of these offers at any time.
see our full list of newsletters
Editor's picks See all columnists