Sallie McFague, in her book Models of God, discusses the characteristics of friendship in biblical, theological terms. Friendship does not arise from necessity. We enter into it freely. As such it represents the very essence of divine election in which God chooses to enter into relationship of friendship with Israel. Friendship is based on a disinterested love for the unique characteristics of the other. Friendship forms strong bonds and the betrayal of a friend ranks as the most dastardly of deeds. She points out that Dante reserves the inner circle of Hell for Judas, Brutus, and Cassius. (Ford, 73-74)

Then and now, friendship with Jesus brings followers into a relationship of reciprocal love, creating a community in which people who addressed each other as "friends" could realize the ideal of mutual self-sacrifice (15:12-14). (Koester, 241)

There are, as you'll see from the list below, many descriptions of who friends are and what they do, in the form of quotations and song lyrics. I find it inspiring to read them all through the lens of my best friend. After each one, I nod my head and say, "Yes, that's him all right."

"In good times, in bad times I'll be on your side forever more, that's what friends are for." ~ "That's What Friends Are For" lyrics by Carole Bayer Sager (1982)

"Two are better than one; because they have a good reward for their toil. For if they fall, the one will lift up the other." ~ Ecclesiastes 4:9-10

"If a man does not make new acquaintance as he advances through life, he will soon find himself left alone. A man, Sir, should keep his friendship in constant repair." ~ Samuel Johnson (1709-1784), British lexiographer

"Even one who possessed all goods would not wish to live without friends." ~ Aristotle, 384-322 B.C.E., Greek Philosopher (Nicomachean Ethics)

"Make new friends and keep the old, one is silver and the other gold." (Girl Scout Song)

"Earthly friends may prove untrue, doubts and fears assail, but one still loves and he cares for you. One who will not fail." ~ Song "Jesus, Never Fails" lyrics and music by Arthur Luther, 1927

Quotes and songs on friendship abound. But the best quote on friendship of all comes from the best friend of all. "No one has greater love than this, to lay down one's life for one's friends" (Jn. 15:13).

J. Massyngbaerde, Redeemer, Friend and Mother: Salvation in Antiquity and in the Gospel of John.

The quotes on friendship are from http://www.friendship.com.au/

Mr & Mrs Potato Head are here to stay. And they're Christians!
Barry Duke
2 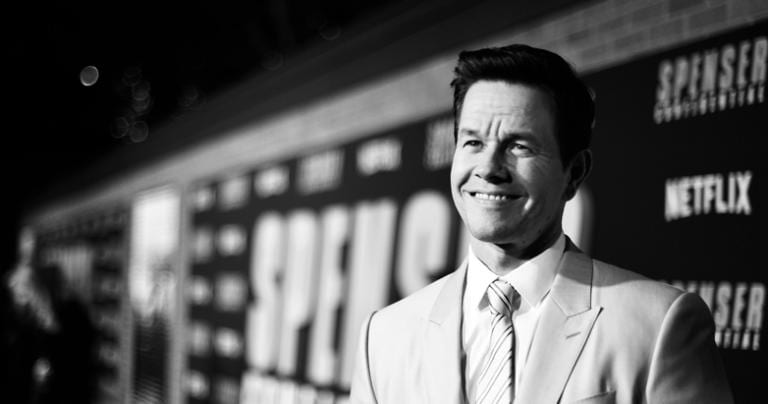 A Theology of Joy--- Wright and Wolf
Ben Witherington
Get Patheos Newsletters
Get the latest from Patheos by signing up for our newsletters. Try our 3 most popular, or select from our huge collection of unique and thought-provoking newsletters.
From time to time you will also receive Special Offers from our partners that help us make this content free for you. You can opt out of these offers at any time.
see our full list of newsletters
Editor's picks See all columnists