Meaning and Imagination: A Review of "The Christian World of the Hobbit"

I'm a person of faith who has written both novels and nonfiction books about Christianity and culture including books on U2 and Harry Potter, so I know from experience the two pitfalls for anyone writing about art and faith. A writer can marginalize an artist's use of myth and his or her own beliefs as unimportant, or can claim that every note, scene, or image is drawn expressly from the artist's professed faith.

Neither of these extremes is true if an artist is a true artist, and that's why the approach that Devin Brown takes in The Christian World of the Hobbit seems exactly right. Professor Brown studies how J.R.R. Tolkien's deep Christian faith informed the world of Middle-earth, but he doesn't claim too much or too little. Tolkien, as he notes, was famously leery of allegory—that is, imaginative work in which every element of the story has a corresponding element in a myth or belief system—but Tolkien did describe The Hobbit as fundamentally religious, and like many of us who are Christian artists, he spoke of how his faith informed the creation of his art.

For Tolkien, storytelling and mythmaking were a part of what we humans were called to do to understand creation. In a poem dedicated to his friend C. S. Lewis (himself referred to throughout The Christian World of the Hobbit) we find Tolkien writing about the limited understanding of modern humanity:

You look at trees and label them, just so,
(for trees are 'trees,' and growing is 'to grow');
you walk the earth and tread with solemn pace
one of the many minor globes of Space;
a star's a star, some matter in a ball
compelled to courses mathematical
amid the regimented, cold, inane,
where destined atoms are each moment slain.

This focus on what we can see, hear, touch, was not enough for Tolkien or for others of his friends (including Lewis and Dorothy Sayers) who wrote and created. He and these other "Inklings" understood that while we perceive reality through both creative and analytical means, our truest understanding comes through the process of imaginative remaking. Contemporary British playwright Nigel Ford says it well: "True understanding, as opposed to mere knowledge, is a work of the imagination, and we neglect it at our peril."

It is in this spirit of imagination teaching deep truth that Devin Brown shows us how Tolkien teaches through the process of imagining a story. He notes three primary spiritual truths growing out of Tolkien's "fundamentally religious" tale. First, Tolkien suggests that there is a Providence that guides events, both in the novel and in the larger world. Things do not simply happen; they happen as part of a larger plan, as the wizard Gandalf reveals to Bilbo the hobbit at the close of the novel. In Tolkien's world—as, we believe, in our own—"Providence is able to take right and just choices and reward them." (62)

Secondly, Professor Brown sees Tolkien writing about the idea of purpose—that we are given the chance to find out who and what we are called to be in this life. Bilbo begins the story as a hobbit who loves his personal comfort and a life of ease, and is sent off on an adventure that will change him and make him of service to the world. So all of us are called to set aside our personal comforts and to learn to give, to serve, and to work for the good of others.

Finally, Professor Brown posits that Middle-earth is an imaginative world of virtue, in which Tolkien's characters are faced with moral choices and move in the direction of good—the good ones, and sometimes, even the bad ones. The moral problem of greed—captured in the medieval motto Radix malorum est cupiditas, the love of wealth is the root of all evil—is played out dramatically in the lives of hobbits, dwarves, trolls, dragons, and one lurking dark-dweller named Gollum. Those who hold too tightly to wealth lose it and everything else; those who learn its proper value are rewarded. Smaug the Dragon, sitting on his horde, may be the embodiment of this fatal flaw in The Hobbit, but all of Tolkien's characters must wrestle with it. (138-39) 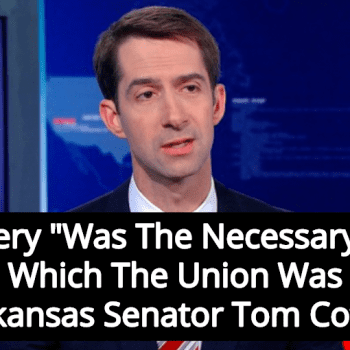 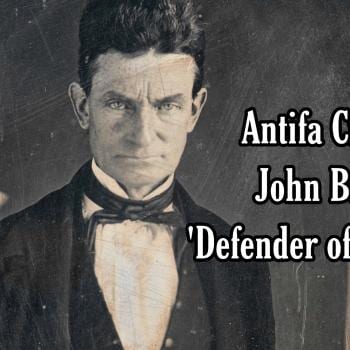 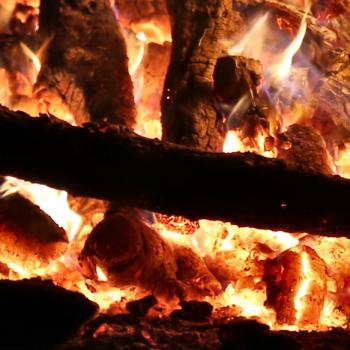 Rage
John Beckett
Get Patheos Newsletters
Get the latest from Patheos by signing up for our newsletters. Try our 3 most popular, or select from our huge collection of unique and thought-provoking newsletters.
From time to time you will also receive Special Offers from our partners that help us make this content free for you. You can opt out of these offers at any time.
see our full list of newsletters
Editor's picks See all columnists