Casting Down Our Own Idols: A Review of Elizabeth Scalia's "Strange Gods"

We are all guilty of worshiping strange gods. But knowing what they are—and that they are indeed strange gods—gives us a way to fight against our own human failings.

"I have sent to you all my servants the prophets, sending them persistently, saying, 'Turn now everyone of you from your evil way, and amend your doings, and do not go after other gods to serve them, and then you shall live in the land that I gave to you and your ancestors.' But you did not incline your ear or obey me." (Jer. 35:15, NRSV)

The Old/Hebrew Testament is full of admonitions like this to the new and continuing followers of Yahweh, that strange and lonely God who didn't want to share the hearts and minds of his people with idols of stone or gold or silver or bronze. When we read these commandments, I think we often read right over them. How ridiculous, to put one's faith in an idol, to follow false gods, to worship anything that isn't God or to make it the center of our lives.

We sometimes imagine that these people of God who needed these reminders, those who walked in the footsteps of the patriarchs and witnessed miracles and yet still fell away from true faith, are prize fools for thinking that any piece of shaped metal or carved stone representing some god that is not God could ever satisfy.

I used to wonder what sort of person needed to be reminded that God is God. I think maybe I thought the Israelites walked around wearing those big clown shoes.

And yet, as Elizabeth Scalia writes forcefully in Strange Gods, this is the essence of our own lives today, every day. We're no longer talking about the tiny little gods that tempted the people of Israel—those stone and metal idols we all know don't represent anything meaningful—but we have built our own stone and metal idols to whom we bow and with which we have displaced God.

As Ms. Scalia writes, "to place anything—be it another deity or something more commonplace like romantic love, anger, ambition, or fear—before the Almighty is to give it preeminence. . . . When we attach ourselves to something other than God, God's presence is blocked, unseen, and disconnected from our awareness." (14) All that is not God separates us from God, and she brings in the whole Catholic tradition from Augustine to Pope Benedict in support of this essential theological and spiritual truth.

More important, though, in Strange Gods, she offers a roll call of the modern gods that have drawn us away from the true and living God, a vital reminder of ways in which many of us—if not all of us!—like sheep have gone astray: the idol of ourselves and our own importance, the idol of some controlling idea that becomes more central to our lives than the gospel and the Church, the idol of success and prosperity (certainly a controlling gospel in the lives even of many faithful people), the idols of technology and progress or sex and hipness, the idol of making our plans for the future our be-all and end-all instead of worshiping the author of the future.

As Ms. Scalia points out, the problem of following false gods can't be limited simply to those with whom we disagree, however we wish it could. None of us have the luxury of looking down on others for their obvious worship of strange gods. Republican and Democratic Christians alike place too much faith in politicians or elevate issues above our call to love, care for others, and live as Jesus taught. As I argued in Faithful Citizenship, we are often guilty of being Americans first, or even being party members before we claim our Christian identities.

Although she writes specifically as a Catholic (Ms. Scalia is a well-known Catholic blogger and—full-disclosure—the managing editor for the Catholic portal here at Patheos), she knows that Protestants and Catholics alike can make idols of things that may in fact seem like they ought to be a part of their faith—but actually aren't.

She tells a powerful story about the death of Betty Ford and the response from a pro-life advocate that all but celebrated the demise of a pro-choice figure. Maybe, Ms. Scalia notes, those critics who comment that Catholics "idolize the fetus" have a little accidental insight into the theological problem that is the subject of this book. 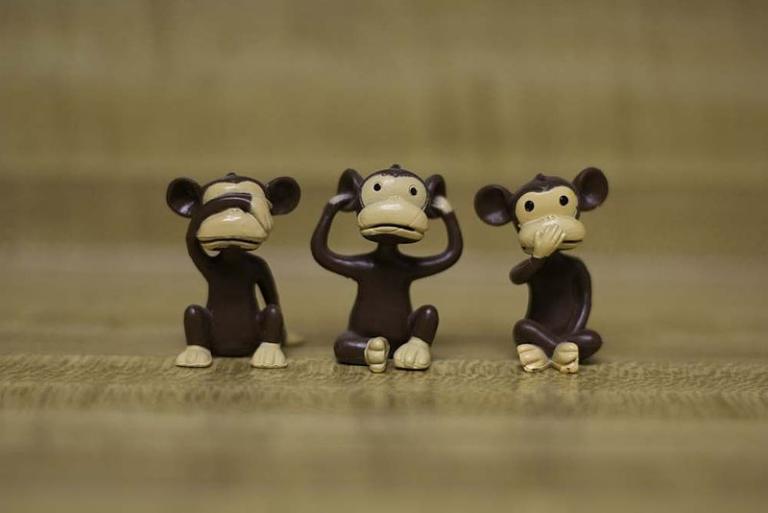 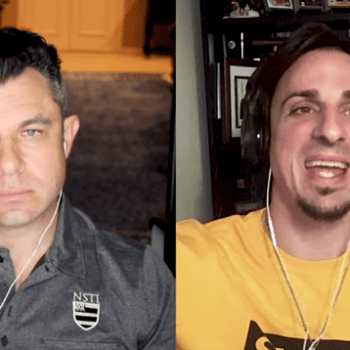 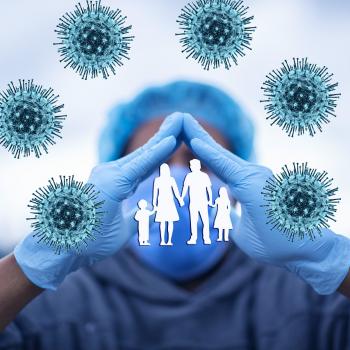 How Your Household Can Survive and Thrive During This Pandemic
Gleb Tsipursky
Get Patheos Newsletters
Get the latest from Patheos by signing up for our newsletters. Try our 3 most popular, or select from our huge collection of unique and thought-provoking newsletters.
From time to time you will also receive Special Offers from our partners that help us make this content free for you. You can opt out of these offers at any time.
see our full list of newsletters
Editor's picks See all columnists