Answering the Big Questions of Easter in Today's Seminary

Easter is a good time of the year to have that kind of conversation. It is a high point in the Christian calendar. Most churches experience an up-tick in attendance. And there is a change in the pace of congregational life that gives most clergy a bit of space to reflect on and assess the work that they have been doing.

Here are some of the observations that emerged in the course of those conversations:

Easter forces preachers to offer an over-arching narrative describing the Christian faith for their congregations—an explanation of what the Gospel is "all about." Too often, seminary education is devoted to the details of the Christian message or to a critical assessment of it without ever offering a picture of that narrative.

"If you don't get that narrative and you don't find it on your own, this time of year is tough," one person observed. "It brings you face to face with how little of the 'big picture' that you grasp and that's the heart of an effective, coherent ministry."

The absence of that narrative is traceable in part to the academic nature of the instruction and its enslavement to university models of learning. Most seminary faculty members are university trained. That's not a problem unless they cling to that model. If they do and if they don't attend church on a regular basis I was told, watch out. What's on offer in the classroom is likely to be of limited value to the average clergyperson.

The other reason for the absence of that narrative is the academic community's fascination with "competing communities of discourse." As one person put it, "You know, my undergraduate major was philosophy and, as many schools of thought as there were, the conversation always came back around to the big questions we were trying to understand: epistemology, ontology, you know, big, over-arching questions. But in seminary we talk about competing views and ways of understanding God or Scripture, without ever getting back to the larger questions, except as they are understood by one community or another. It's a war of competing points of view out there and God seems to get lost in the middle of it all."

When I first began preparing to teach, the two prongs of the challenge seemed to be mastering the subject matter and learning to teach it. I got a lot of help with the former. I made my own way with the latter. But the challenge of teaching in a seminary, a school of theology, or a divinity school presents another challenge. And Easter isn't a bad lens through which to reassess that challenge. 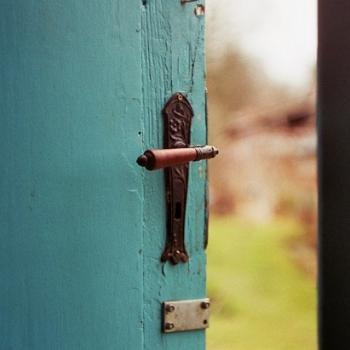 A Friend at Midnight
Brad Wilcox
2 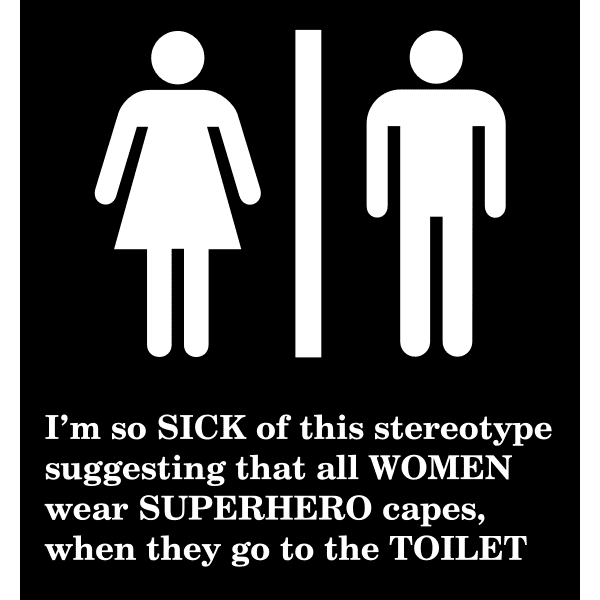 Why are Americans obsessed with avoiding stereotypes?
Jackson Wu
4 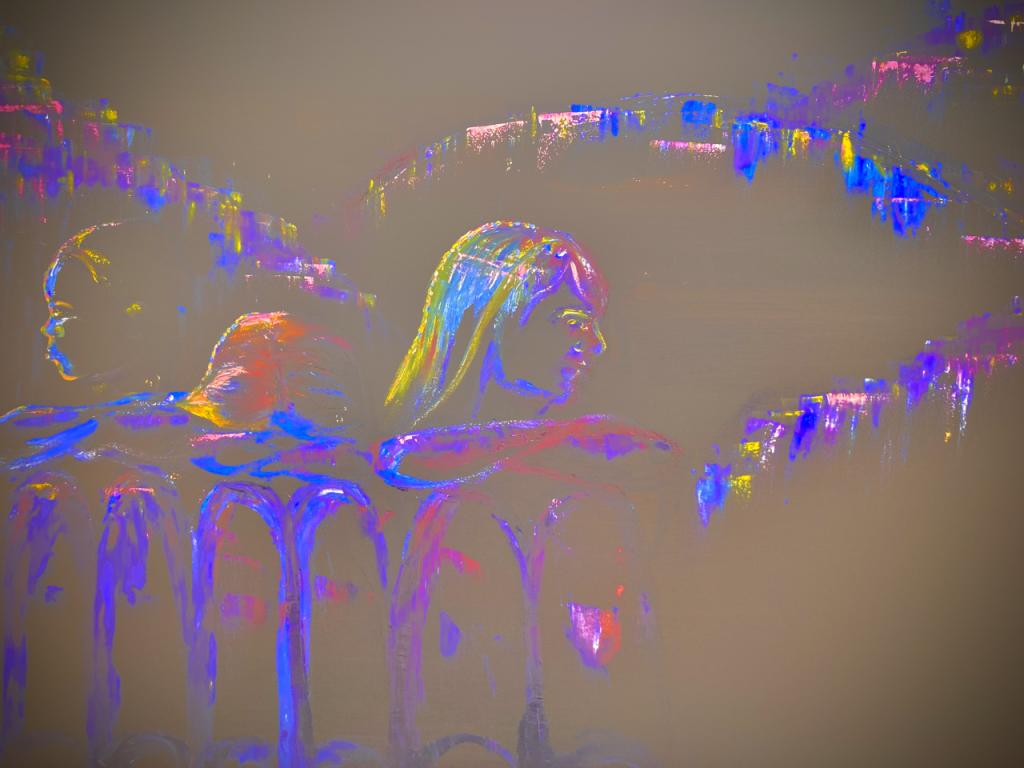 Beside Me in the Dark: The Lord Surrounds HIs People
Susan E. Brooks