In 2014 we have far too many heaven-gazers and far too few true disciples. The great advantage of heaven-gazing, of course, is that it takes a lot of time, time spent calculating, parsing biblical minutia in order to predict the day of the Lord's return, and assuring those who accept the calculation that they will "meet the Lord in the air" and witness the deserved destruction of those who refuse the calculation, singing hymns of joy while their fellow humans writhe in agony in the hell prepared for the devil, his angels, and all others who are not "one of us." More than a few so-called Christians have grown rich off such calculation and parsing, and I suppose it could be said, "they have their reward," in the form of hugely filled auditoriums, sparkling silken suits, and private jets to whisk them to the next event where again the texts are parsed and the people are fleeced.

Once the disciples who witnessed the ascension had lowered their gazes and had straightened their necks (perhaps a massage or two were administered?), they headed for Jerusalem and the temple where the promised Holy Spirit was about to show up. But note what the eleven disciples did. They went home, "where they were staying" (Acts 1:13), and "were constantly devoting themselves to prayer" (Acts 1:14). You can bet that their prayers did not consist of biblical parsing and specious calculations about the return of Jesus; they prayed for the coming of the spirit of God so that they could be empowered to be Jesus' witnesses in the world.

Note, too, that they did not pray alone; quite astonishingly in the 1st century, "certain women," including Jesus' own mother Mary, joined them in the prayer. The world here has in fact become quite different indeed, as both men and women devote themselves to worship of God together. I imagine that some angry men stayed outside, picketing this outrageous mingling of the sexes, and continued to parse the texts, warning those prayers inside that when Jesus came back—and if they would just wait a few more moments they would tell them exactly when that was going to be—he would furiously and decisively put them in their heretical places.

How modern this old story is! While many modern people fear excessive navel-gazing, modern church people ought fear excessive heaven-gazing, those more concerned with when the Lord will come—something they cannot know, as that Lord himself has said—than what we now should be about since he has come. Ascension Sunday is about the dangers of looking high when Jesus asks us to look low at the people he has come to redeem, to look for the poor and suffering ones rather than to dream of earthly power and glory. In short, Ascension Sunday is a fabulous statement of the gospel. So, happy Ascension day to you! And just how does your neck feel today?

Author's Note: The cruise of the Baltic and some of its grandest capitals leaves on September 3, 2014. If you have interest in going, it is not too late; contact eo.travel for full details.

Also, my novel, King Saul, has been published and is now available directly from the publisher, Wipf & Stock, or from Amazon. The kindle edition will be available soon.

Overrun with Messiahs: The Great (Esoteric) Awakening of the 1920s
Philip Jenkins
2 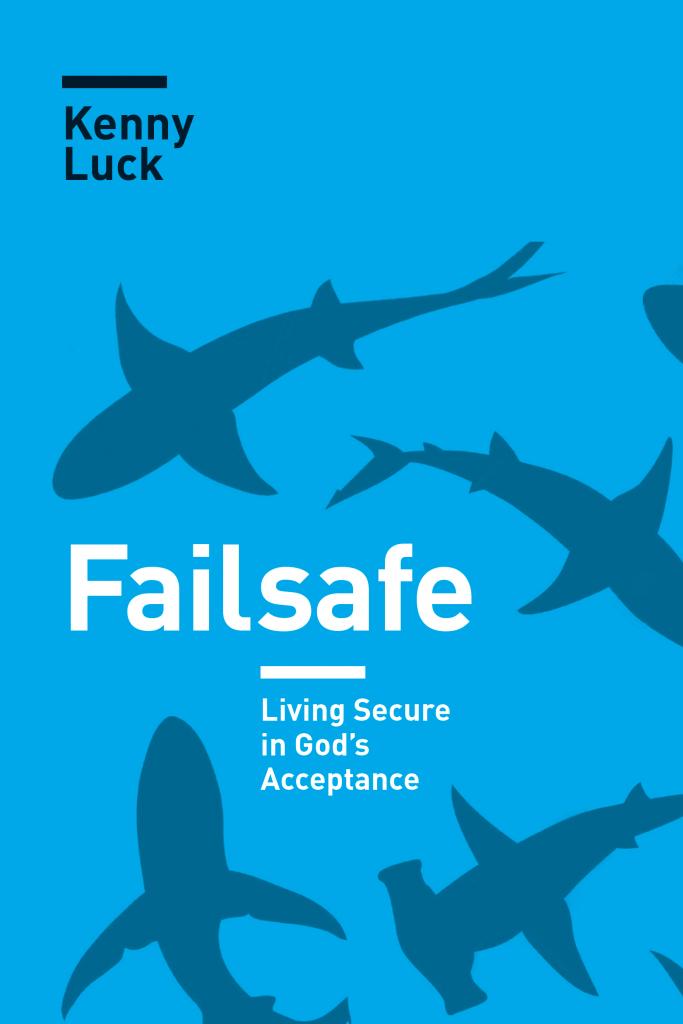 Seidensticker Folly #73: Philosophy & "Who Created God?"
Dave Armstrong
Get Patheos Newsletters
Get the latest from Patheos by signing up for our newsletters. Try our 3 most popular, or select from our huge collection of unique and thought-provoking newsletters.
From time to time you will also receive Special Offers from our partners that help us make this content free for you. You can opt out of these offers at any time.
see our full list of newsletters
Editor's picks See all columnists