"Catching Fire": Spirituality and the Hunger Games, Part One

The other observation: The primary heroes of our saga, those people we grow to love and with whom we identify—Katniss Everdeen, Peeta Mellark, Gayle Hawthorne, Haymitch Abernathy—are all residents of District 12, the impoverished Appalachian district whose inhabitants are starved and worked to death in the mines. We love to root for the underdogs, and as readers and viewers, we can clearly see the unfairness of the system under which our heroes—barely—survive.

But here's the important point: All of us reading this essay, whatever our current economic challenges, are citizens of the Capitol.

As much as we might love Katniss and her clan, everyone reading this essay has the leisure to pause from labor for a bit to ponder theological and literary questions, and probably at least a little more than the two dollars a day that marks the poverty line in America and that half of the world makes less than. When we look closely at the sins of the Capitol, they are our sins—exaggerated, to be sure, but still recognizable as our own. Whether we like it or not, America sends young people to war, loses itself in reality TV and celebrity worship, and exerts its substantial resources to influence and even overpower others. Like many dystopian stories, we are intended to recognize ourselves in this future.

As uncomfortable as that realization might make us, it also offers us an opportunity; it means it is incumbent on us to read or watch Catching Fire with the awareness that as powerless as we personally may feel at times, as much as we personally may wonder if our money is going to hold out until the end of the month, we also are the people in a position to change things if we choose. As the African-American poet June Jordan wrote, "We are the ones we have been waiting for."

If we're offended powerfully by the events of Catching Fire, good. We are actually in a position to do something—and perhaps to write a story that will be more hopeful than the narrowly-construed happy ending granted to the characters in the film.

So a central spiritual takeaway to take into our conversation next week: this dark future doesn't have to be our future. We can change—individually, and as a culture—in response to this vision of selfishness, gluttony, and apathy. The Baptismal Creed in the Book of Common Prayer offers us all the possibility that we can persevere in resisting evil, seek and serve Christ in all persons, strive for justice and peace among all people—"With God's help." 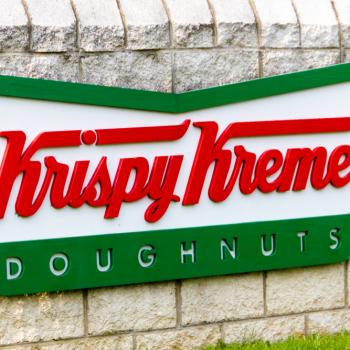 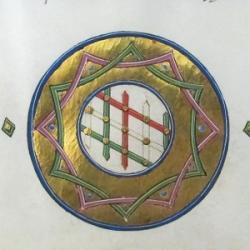 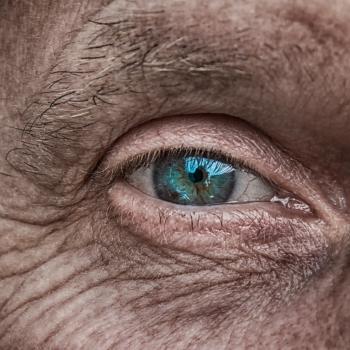 The Mystery of the Human Eye
Richard Simmons