Not Your Father's Francis: Jon Sweeney's "When Saint Francis Saved the Church"

Jon M. Sweeney has a particular gift: making the events of past religious history relevant to readers in the present. He did it expertly in his The Pope Who Quit (2012), in which he related the story of the medieval Pope Celestine's resignation in 1294—mere months before Pope Benedict became the first pope to resign since Celestine! He has done it in seven books on Saint Francis, one of which is the new When Saint Francis Saved the Church. Although Francis never left the headlines—Sweeney notes that he is one of the most-written-about figures of Christianity—he is certainly more timely than ever because of Pope Francis and the perception that he, like St. Francis, is working to save the Church.

What Sweeney sets out to do in When Saint Francis Saved the Church is, in a sense, to take turpentine to the centuries of accumulated varnish on our portrait of Saint Francis and reveal him both as he was historically and as he is for us today. "For many people," he writes, particularly people who think they know a little something about St. Francis, "what they've seen and heard about the world's most popular saint has little to do with who he really was. It may be that the more learning you have, the less able you are to see the real Francis with fresh eyes" (p. 15) Sweeney even suggests that for most of us, Francis has become like the ubiquitous garden statue of Francis—frozen in place, motionless, and relegated to a pretty corner.

The real Francis, Sweeney suggests, is both more dynamic and much more relevant to us today. Unlike Christians of the past 500 years who focused on doctrine, Francis operated more like contemporary believers, who focus on correct practice. In his premodern practices of personal poverty, creation care, personal spirituality, and acceptance of death as a natural part of life, Francis looks much more like postmodern Christians, Sweeney argues, than he does modern Christians. There is always a danger when we claim, oh yes, Dante's particular genius, Shakespeare's particular genius, whoever's particular genius is that they seem to be like us, but Sweeney is persuasive. Francis—the actual Francis, not the garden statue—has often seemed countercultural because he was countercultural.

Perhaps Francis is most relevant for us today in his approach to other religions, what Sweeney calls his embrace of the Other. During the Middle Ages, Islam was the greatest adversary of the Christian West, yet Francis made several attempts to travel to the East to talk face to face with Muslims, and finally succeeded in 1219, when he met with the Sultan, Malik al-Kamil, the nephew of Saladin. What happened at their meeting didn't alter the Holy War between Christian and Muslim, but it must have had some personal effect on Francis and the Sultan alike. Later Francis advised that in contact with Muslims, Franciscans treat their faith with respect, and speak of Christianity as they were able. As Sweeney notes, the contrast between the advocates of Christian Holy War against Muslims and this gentle message suggests a world of difference between Francis and his culture—and a lesson for our present time.

Francis is full of lessons for our present time. The world is watching as the new Pope Francis attempts "to return the Church to a Franciscan understanding of friendship, relating to the other, poverty, spirituality, care, and death," as he struggles to turn the behemoth that is the Catholic Church "toward greater humility; revaluing poverty, especially by his own example; and preaching as a last resort to explain the values he wants to uphold" (pp. 141-42)

The great lesson of St. Francis is that humble people who love God can do impossible things. Perhaps, Sweeney says, that lesson is about to be demonstrated again.

The God's Not Dead 4 Trailer Is Out and the Franchise Isn't Even Trying...
Hemant Mehta
2 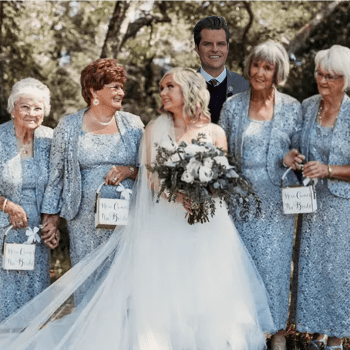 Bridesmaids Get Creeped Out By Matt Gaetz
Andrew Hall
4 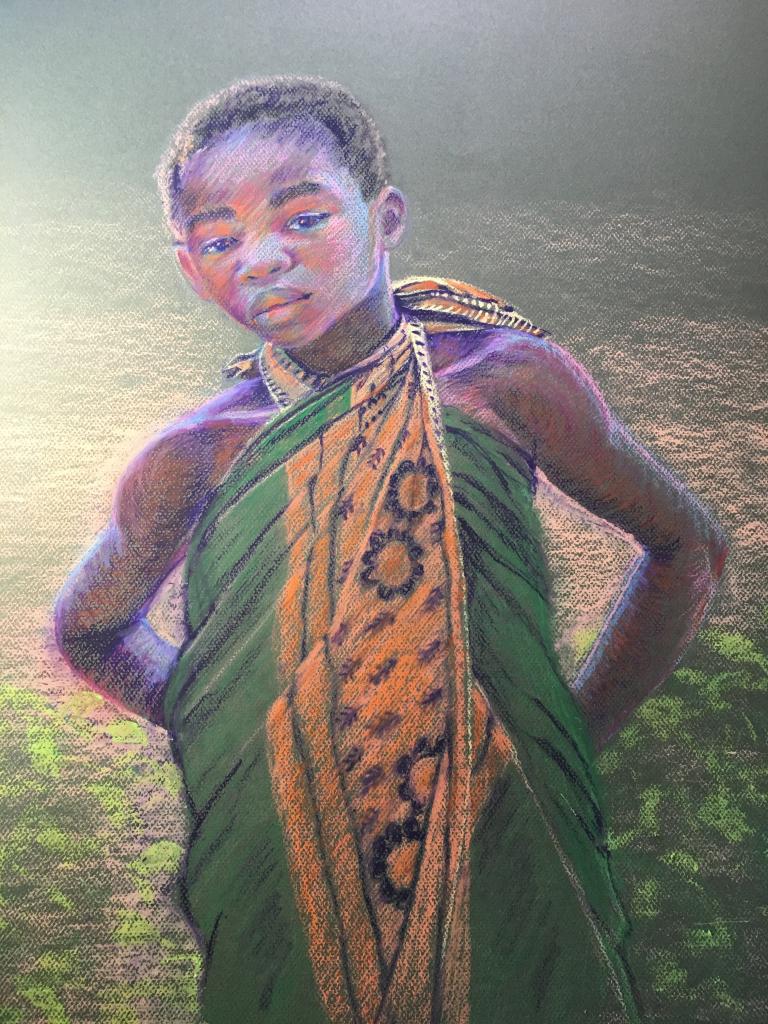 Finding Balance: Don't Take On More Than You Can Do Well
Susan E. Brooks
Get Patheos Newsletters
Get the latest from Patheos by signing up for our newsletters. Try our 3 most popular, or select from our huge collection of unique and thought-provoking newsletters.
From time to time you will also receive Special Offers from our partners that help us make this content free for you. You can opt out of these offers at any time.
see our full list of newsletters