One Day More: Spirituality at the 2013 Oscars

Some years, it's easy to see big overarching themes in the Oscars' Best Films. In 2008, faced with There Will Be Blood, No Country for Old Men, Michael Clayton, and the un-nominated but top-grossing The Dark Knight, Jon Stewart pointed out the dark themes of these end-of-the-Bush-era films and asked, "Does this town need a hug?" In 2011, the year of The Social Network, I suggested that the ten Best Film nominees had in common the theme of human connection. This year there are individual films with huge spiritual themes. There's the monumental hymn to grace and forgiveness that is Les Misérables. There's the vital post-9/11 question, "What do you have to become to bring a fugitive to justice?" in Zero Dark Thirty.

But what the majority of the Best Picture films seem to espouse is a common spiritual message that is also common to almost every wisdom tradition: You have to get up every morning and do the work, where you are, with what you have. In movies as diverse as Lincoln, Silver Linings Playbook, Argo, Les Miz, and Life of Pi we are introduced to characters who are stuck in situations that may or may not be of their making. The reason is unimportant. "Are we born into our time?" Abraham Lincoln (Daniel Day-Lewis) asks, late one dark night of the soul. He ultimately concludes: we have to act with what we have, use what is right in front of us, do the right thing so far as we can see the right. Tony Kushner's script rightly ends not with the aftermath of Lincoln's assassination, but with a flashback to his delivery of the Second Inaugural Address:

With malice toward none, with charity for all, with firmness in the right as God gives us to see the right, let us strive on to finish the work we are in, to bind up the nation's wounds, to care for him who shall have borne the battle, and for his widow and his orphan, to do all which may achieve and cherish a just and a lasting peace among ourselves and with all nations.

Let us strive on to finish the work we are in. In my tradition, early Christians spoke of their pursuit of faith as "The Way," and what I am still most drawn to in my faith is the idea of daily progress toward holiness. Jews speak of, pray for, and work toward tikkun olam, the healing of the world, justice in their daily lives that spreads out into the larger world like ripples in a pond. Buddhists seek to act with compassion and practice mindfulness, the process of being totally where they are when they are rather than wishing to be elsewhere. Whether in the Benedictine tradition's awareness of ora et labora, that all of life is prayerful labor, or in Thich Nhat Hahn's story about washing dishes in The Miracle of Mindfulness, we are ourselves reminded to be present, to work out our salvation in the here and now, to do the right thing.

So you find yourself stuck in a lifeboat with a ravenous tiger? Make it work out for the both of you. (Life of Pi) So your wife left you and your brain doesn't work the way it ought to? Be a stand-up guy. Get over your delusions, and see the wonderful person standing in front of you, and work together to make some sense out of this crazy world. (Silver Linings Playbook) So you've been given the task of rescuing people in a dangerous situation and the best chance you have is to pretend they're scouting a movie in Revolutionary Iran? Well, then—make the best imaginary movie you can (as Alan Arkin's Lester Siegel says, "If I'm doing a fake movie, it's gonna be a fake hit")—and save them. Save them. (Argo)

Compromise when you have to. The great drama of Lincoln is that by allowing some of those in the process to get something they wanted, the nation got justice in the passage of the Thirteenth Amendment. Stand firm when you must: in Les Miz, while Hugh Jackman's Jean Valjean is willing to submit to justice again and again when confronted by the law in the person of Javert (Russell Crowe), he refuses to do so until after he's fulfilled his promise to Anne Hathaway's Fantine and rescued her daughter: 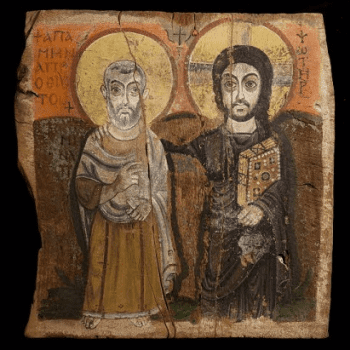 Jesus, Remember Me When You Come Into Your Kingdom
Fr. Stephanos Pedrano, O.S.B.
2 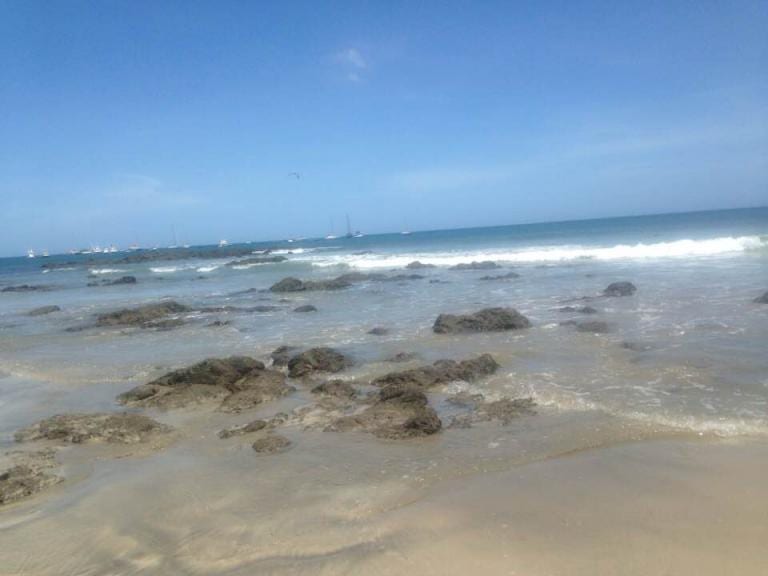 Collin Morikawa Wins PGA Championship
Kermit Zarley
Get Patheos Newsletters
Get the latest from Patheos by signing up for our newsletters. Try our 3 most popular, or select from our huge collection of unique and thought-provoking newsletters.
From time to time you will also receive Special Offers from our partners that help us make this content free for you. You can opt out of these offers at any time.
see our full list of newsletters
Editor's picks See all columnists