Effective spiritual leadership often involves making practical, real-world choices. Such is the incarnational nature of that kind of leadership. One place where those decisions are regularly made is in the use of social media.

The crisis at General Theological Seminary in New York this week underlined the importance of those choices. An internal battle between the Dean, members of the faculty, and, ultimately, the Board of Trustees erupted onto the pages of the internet, beginning with an open letter from faculty to students announcing a strike, and then a series of statements from the Seminary's dean, and then a rank-and-file member of the Board who gave public expression to her private feelings and then gave permission to Episcopal Café to publish her remarks.

What was already chaotic became tragic for the Seminary in the space of just a few hours. An internal crisis became a public crisis. What began as serious differences between the faculty and the dean became a public referendum on the viability and value of the Seminary, involving both existing and potential stakeholders. Students, the bishops who send them to seminary, and potential donors are all inevitably weighing the value of attending or supporting GTS as a result and the Seminary, which had been selling off large chunks of its Manhattan holdings to escape from crushing debt is now back on the ropes.

In the process of discussing the situation with some friends, Mark Goode, a partner at the Roberts Group who has extensive experience in the tech-world, underlined the dangers of misusing the social media in a crisis of this kind, using the situation at General as an illustration:

I know none of the facts surrounding this situation so I certainly can't comment on the merits of anyone's point of view. But after reading what has been posted on the "Café" by various parties, this entire event is unfolding in a manner that is so like daily life here in Washington DC.

First there is a leak or a whisper to a media outlet. Then comes the "counter-leak" impugning the character of the protagonist. That's followed by a media investigation and public hearings on the Hill. And depending on the topic, it becomes the headline in the city and maybe around the globe. It's like grass fires in California: they can quickly rage out of control.

At some point, various actors in the process seek to defend themselves and their POV—as the trustee has done in her post. And this is stimulated if for no other reason than self-preservation, which is not unreasonable.

But as Fred has pointed out, the rapidly widening circle of participants and observers by means of posting to social media can quickly lead to chaos. And that chaos can have enormously adverse consequences.

The inventor of Ethernet, Bob Metcalfe, termed what is called "Metcalfe's Law." It states that the complexity of a network is a square of the number of end points. Network designers wrestle with this problem daily.

From a communications and/or conflict resolution perspective, Metcalfe's Law is informative. As the audience (network end points) is enlarged through social media, the complexity becomes extraordinary. And at some point, it crashes into chaos.

That may be happening here. If it does, it will be familiar and sad.

Because any network end point (node aka human) can itself have "N" number of connections, it becomes very difficult to model the universe of actors and observers. Without a form communications process, you don't know precisely who has said what to whom, when, or where. Message integrity gets fragmented (think of the game "Telephone") and respondent or observer perspective gets rapidly impacted by reacting to incomplete information.

So just start with the numbers that are known: eight dissident faculty members, a dean, six members of the Board, another ten administrators impacted by the showdown, and one hundred students. Add it up and you have at the core 125 end points in this affected community. The square of 125 is 15, 625 possible intersections between 125 people—15,625 possible different points of view. 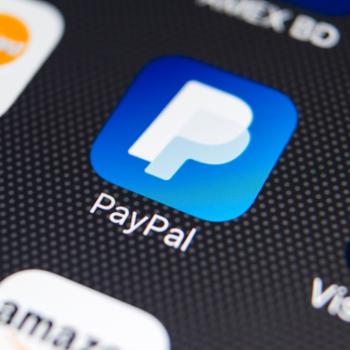 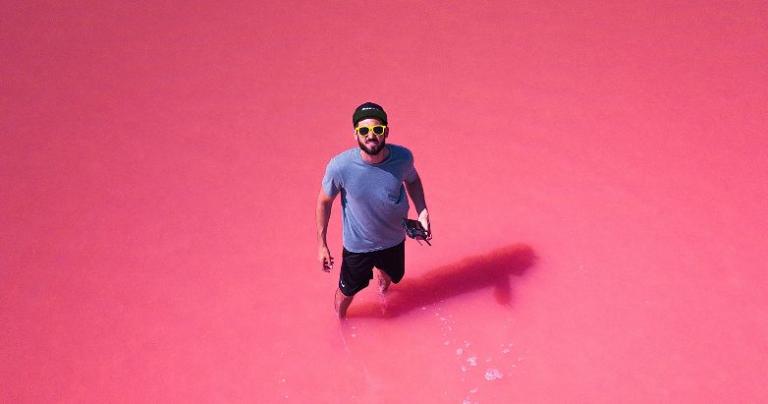 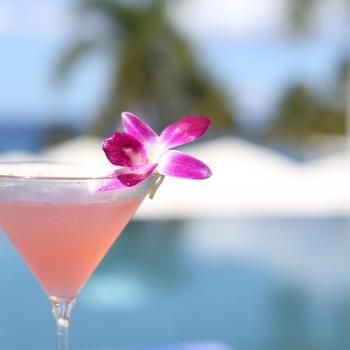 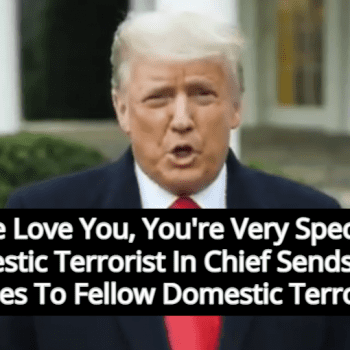 Trump’s Message To U.S. Capitol Terrorists: ‘We Love You, You’re Very Special’
Michael Stone
Get Patheos Newsletters
Get the latest from Patheos by signing up for our newsletters. Try our 3 most popular, or select from our huge collection of unique and thought-provoking newsletters.
From time to time you will also receive Special Offers from our partners that help us make this content free for you. You can opt out of these offers at any time.
see our full list of newsletters
Editor's picks See all columnists