David takes the Ark of YHWH to the tent that he has pitched specifically for its use, and immediately offers a huge sacrifice in celebration and honor of the God of Israel. After the conclusion of the worship service, David himself feeds his people, offering to all of them, both men and women, " a loaf of bread, a portion of meat (?) (the Hebrew is unclear here), and a cake of raisins" (2 Sam. 6:19). In short, David announces to his subjects that he will feed them, protect them, and be the intercessor between them and YHWH. Though Michal expresses extreme displeasure at the actions of her husband, which she deems "vulgar" and fully inappropriate for any sort of king (2 Sam. 6:20), David retorts that he will act in any way he chooses, since "YHWH chose me in place of your father and all his household (including you, my dear!) to be prince over Israel" (2 Sam. 6:21).

Though David is at first warned by the shocking death of Uzzah that YHWH is no God to be used at a human whim, by the end of the story, David is again in full control of the scene; the Ark is in the tent in the city, and has become precisely what David wished it to be, namely a symbol of the presence and power of YHWH in the city of David. Might David have named his new capital the city of YHWH? But for him the city of David has a more pleasant and appropriate ring.

In how many ways do we use our God for our own purposes? They are legion. From our politicians ending their speeches with a hearty "God bless America" to chaplains of the Senate praying that senators will think of the God of justice for all as they pass laws rather than calling on God to agree with what they have already decided to do, God too often becomes our lapdog, offering the divine seal of approval to our all too human desires.

Like David, we imagine that God is ever with us, approving our actions, blessing our designs, shouting a divine Amen as we seek our own paths, which too often are far from God's hoped-for realm and rule.

Does it take an appalling death of Uzzah to wake us from our human slumber? I pray not. God, after all, not only blesses America, but all the nations of the earth, and all the worlds there may be in the vast universe. David's own arrogance will all too soon lead to his terrible unraveling, as we will see. May he be a warning to us all. 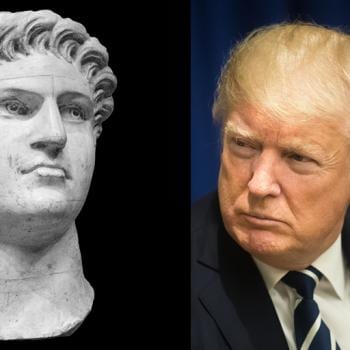 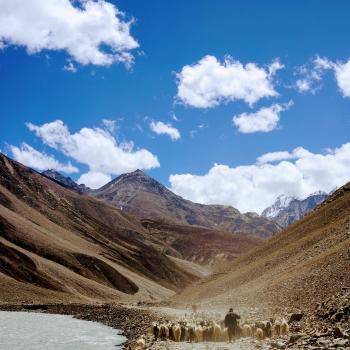 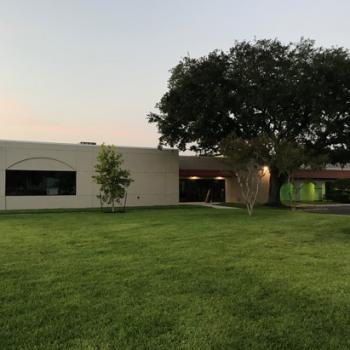 Learning from the Wise: Thanks Orlando Ferrell
John Mark N. Reynolds
Get Patheos Newsletters
Get the latest from Patheos by signing up for our newsletters. Try our 3 most popular, or select from our huge collection of unique and thought-provoking newsletters.
From time to time you will also receive Special Offers from our partners that help us make this content free for you. You can opt out of these offers at any time.
see our full list of newsletters
Editor's picks See all columnists