Taos Initiative for Life Together [TiLT]: This intentional co-housing movement in downtown Taos is in a formative stage, with occupancy by six to eight people expected to occur in August 2014. Although a specific location has not been identified yet, it's been extremely life giving to conspire and dream about what we might become together. TiLT's motto is "reinventing the North American lifestyle, starting with our own." As North Americans raised in Empire, can we practice a way of life that is less destructive, less maddening, and more satisfying? By changing our habits and attitudes, can we find a better way to live? We hope so. Similar to other neo-monastic communities in America, we'll practice disciplines such as prayer, song, fasting, spiritual direction, open table fellowship, Sabbath, and wilderness retreat. Our members seek to embody "shade tree economics," treating our finances as resources to be used for the common good. Lastly, we plan to live out the values of the global "transition towns" movement, which encourages an energy-lean, time-rich, deeply satisfying lifestyle that does not depend so much on cheap oil nor the exploitation of people and the environment.

With these words, I come to the end of a four-part series on wilderness spirituality. In wild un-colonized space, we can find our true selves as children of God, and as cimarron people—no longer so shackled by Empire—we can cultivate kingdom communities that stand in stark contrast to dominant culture.

What kind of creative life choices are bold Jesus followers making in modern America today? This is the next topic I intend to pursue, in my daily life and in this blog. Join me in the inquiry!

Next Time: How Then Shall We Live? 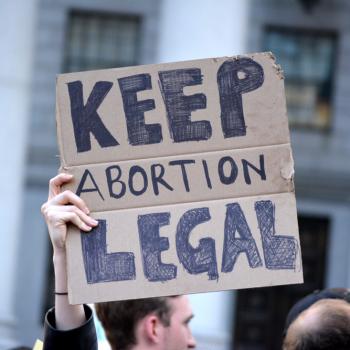 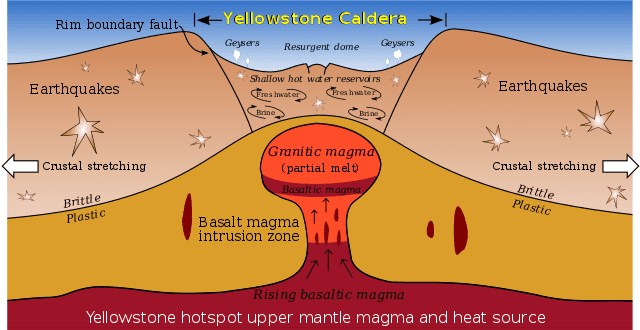 See it while you still can!
Dan Peterson
4

WHO WOULD YOU BE BURIED WITH?
James Ford
Get Patheos Newsletters
Get the latest from Patheos by signing up for our newsletters. Try our 3 most popular, or select from our huge collection of unique and thought-provoking newsletters.
From time to time you will also receive Special Offers from our partners that help us make this content free for you. You can opt out of these offers at any time.
see our full list of newsletters
Editor's picks See all columnists