From Religious Threats and Tricks to Treats

During the Halloween season Evangelicals tend to keep monsters at arm's length. For example, at this time of year, warnings are sent forth on Evangelical websites cautioning people of the dangers of Halloween, and books are released painting frightening pictures of Paganism and Witchcraft. In addition, the horror genre with its monsters on parade, whether in literature, film, or television, is usually viewed as off limits for Evangelicals. But we believe that some monsters have something important to teach us if we can momentarily embrace them in critical self-reflection.

Timothy Beal in his book Religion and Its Monsters has noted that monsters are an important part of many religious traditions. He also discusses their presence in the Judeo-Christian tradition in the Old Testament with the leviathan and behemoth, as well as the Genesis creation narratives' presentation of Yahweh subduing the gods of chaos, which were present in Israel's neighboring ancient near eastern religions. In the New Testament, Beal draws attention to the Great Dragon and Satan.

We Evangelical Christians should not only concern ourselves with these biblical monsters as we wrestle with the meaning of monsters in our religious tradition. We should also be concerned about the monsters we Evangelicals create in the name of our faith and what we do with them.

What types of monsters do we create? One of them is the objectification and dark imaginative metamorphosis of the "religious other" into an ominous opponent. The rightful concern we have for safeguarding Evangelical orthodoxy can easily become a means to turn our distinctions into walls of division that we erect to separate us from the "religious other." Jason Bivins, in his book Religion of Fear: The Politics of Horror in Conservative Evangelicalism, says that Evangelicalism "is preoccupied with boundaries," including "between Bible truth and deception; between regenerate and unsaved; and between orthodoxy and heterodoxy." While the recognition and maintenance of boundaries are important to any religious tradition, in his view, Evangelicalism's preoccupation in this regard has helped shape its sense of "darkness and combativeness," and most importantly, the construction of our faith identity "through a fixation on the figure of the monster" which includes the "religious other." While this assertion does not apply to all Evangelicals, it is the case that we are often a combative religious group that creates our religious identity in part through who and what we are opposed to, conceived of in monstrous fashion. As a result, we should not be surprised if others approach us in the same way.

What are some examples of the "religious other" monster that we often create? The examples we have in mind do not crave human blood, rise from the grave to consume human flesh, or require a jolt of electricity to return to life as they do in literature and cinema, but they are still threatening, lurking about in the dark shadows of our imaginations. In years past Evangelicals held to a strong sense of anti-Catholicism, the vestiges of which are still with us. In more recent times our monstrous religious others have been Mormons, Pagans, and Wiccans, and since 9/11 the Muslim community.

Let's consider the Mormons in more depth. There has been much media buzz lately about the Billy Graham Evangelistic Association and its decision to remove Mormonism from its list of "cult" groups. Many fear that the BGEA has let political expediency overshadow a commitment to truth. Another perspective might be that this provides the BGEA and Evangelicalism an opportunity to reconsider the pejorative label of "cult" in favor of more helpful, descriptive, clarifying, and illuminating terms and means of engagement that further understanding and remove unnecessary obstacles to persuasive and winsome communication of the gospel. We need not fear the loss of another monster from our list of those we oppose. An understanding of our differences will not go away, only the objectification of the religious other as an enemy to conquer. Would it not be far more constructive to relate to those who believe differently than we do as friends?

For those of us Evangelicals who will admit we create our monsters and recognize who these monsters are, can we learn anything from them as a result? We think the answer is a resounding yes. In his book Monster Theory, Jeffrey Cohen suggests that, "Monsters provide a key to understanding the culture that spawned them." In other words, our monsters say a great deal about us. In the case involving Evangelicals, perhaps our monsters say far more about us than they say about the "religious other." In what follows we briefly sketch out what we might profitably learn about ourselves in light of our monsters and how we need to wake up from these nightmares and come face to face with those we fear in search of true understanding and more constructive forms of engagement. We need to be concerned for the following dynamics and issues: 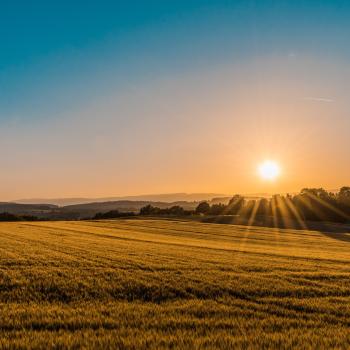 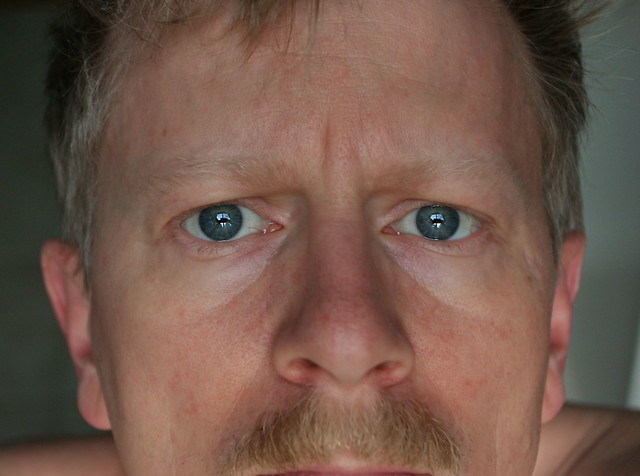 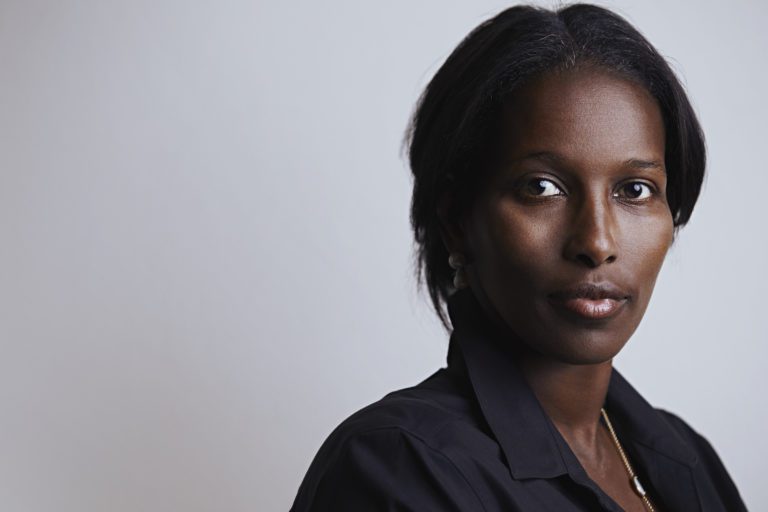 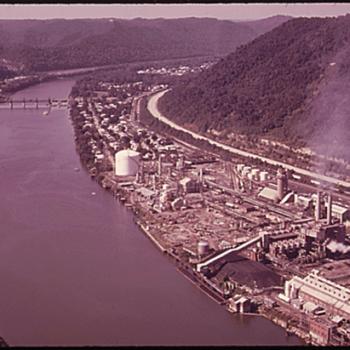 A Very Odd Way to Get the Key for the Singing, but Sing
John Mark N. Reynolds
Get Patheos Newsletters
Get the latest from Patheos by signing up for our newsletters. Try our 3 most popular, or select from our huge collection of unique and thought-provoking newsletters.
From time to time you will also receive Special Offers from our partners that help us make this content free for you. You can opt out of these offers at any time.
see our full list of newsletters
Editor's picks See all columnists