The Genius of "That Boy" Jindal

One day the people of Louisiana will elect good government, and they won't like it! ~ Louisiana Senator Russell B. Long (1948-1987)

Louisiana State Senator Benjamin Burras Rayburn, Sr., always remembered the day when he worked behind the scenes to free Louisiana Governor Earl K. Long from the Southeast Louisiana Mental Hospital in Mandeville, LA. First Lady Blanche Long placed her husband there in 1959 (Long's last term as Governor) due to the feisty governor's mental instability. Yet Rayburn remained a Long loyalist and worked to reestablish "Uncle Earl" as the rightful occupant of the Governor's Office despite his mental contortions. Working around the clock, Long and Rayburn discovered the legal means whereby he could resume his duties as Governor—one of which was to hold a press conference in his underwear.

Rayburn was affectionately known as the Dean of the Louisiana State Senate for almost fifty years. The sobriquet, "Sixty," was ascribed to him because he was number 60 on the ballot of his first election. It stuck. Many of his political adversaries, however, sarcastically stated that it was a nickname of achievement because he could not score much above a "60" on any school exam. To be sure, Rayburn was the last of the Long populists who would often find his way to the Senate podium to defeat any bill that was not for "the poor man." He was an advocate of universal health care coverage and argued that government was, in his words, "the way the people are taken care of."

Toward the end of Rayburn's era of service a new name appeared on the landscape of Louisiana politics that he did not recognize. When the young Bobby Jindal surfaced as Secretary of the Department of Health and Hospitals, few anticipated the changes that would come in future years. With a deft hand and great aplomb for the news media, Jindal skyrocketed in popularity as he surgically removed millions of dollars of waste and fraud from the state's bloated bureaucracy. He developed a reputation for resiliency and a nimble ability to persuade even the most ardent foes of budget cuts toward a more responsible and smaller budgetary outlay.

Since the days of Louisiana's most famous Governor, Huey P. Long, state government in Louisiana has sought to provide the proverbial "chicken in every pot" where "every man is a king." Long believed that God used him as an agent of justice to provide for the poor and needy. Such doctrine actually provided the intellectual and political predicate for the modern welfare state as it exists in Louisiana.

Perhaps it is the scandalous history of Louisiana governors, but over time, the moral nature of such thinking has waned. While Louisiana supports a network of ten public or "charity" hospitals as well as a large higher education system boasting over 20,000 employees with multiple governing boards, the state treasury now reveals cracks in the foundation where budgetary requirements can no longer support the vast public infrastructure built over the last century. This has resulted in massive cuts that have shrunk the public payroll, eliminated duplicate programs at state universities, and injected into the state budget a competitive measure of sorts that requires justification for each line item in the state's spreadsheet.

In an unpublished interview during Mike Foster's first term as Governor, Rayburn took notice of "that boy" who was cutting people and programs in a way that just wasn't fair to "the working man." Over time, however, Rayburn himself noticed in Jindal a skill that mirrored his own. For all of the political folklore in his association with the Longs, Sixty Rayburn possessed a keen political mind that could manage multiple layers of complexity in public policy. Rayburn would not take the podium unless and until he knew he had the votes to pass a particular bill or had already killed a measure to such a degree that a mere mention of the "poor man" from the podium would send opposing colleagues running for cover.

"At my age, you've learned some things," Rayburn stated. "The way we've spent money in this state is going to cause some problems when I'm dead and gone. I will not be around to see it, but somebody is going to have to clean all this stuff up and make some very unpopular decisions." Little did Rayburn know that it would be "the boy" Secretary who would one day serve as the state's 55th Governor.

Bobby Jindal has learned many things along his path toward the Governor's Mansion. Louisiana's state bureaucracy is strong and resistant to change. It is all but a shadow government covertly convened in ways that escape the public eye. Two Republican governors of the last century (David Treen and Buddy Roemer) were held to one term as the episcopacy of Governor Edwin Edwards often thwarted every measure toward reform and transparent governance. Mike Foster's administration (the launching pad for Jindal) began the turn away from the machinery of government toward more reliance on private enterprise. Jindal has only increased this trajectory and all but steamrolled his opposition.

The genius of Jindal's ability is seen in his upending of long-held beliefs that expensive state infrastructure and programs were the answer—even the moral duty—of government in service to her citizens. Systematically, the Jindal administration has confronted the power brokers of a previous era and so carefully rendered them irrelevant that post-legislative session enactments show that real change is now upon the state. Much remains to be done, but Bobby Jindal has proven that corruption and government overreach can be pulled down with knowledge, courage, and a worldview supported by a moral vision that renders government a servant, never a master.

Gosh, Jen, How do You *Really* Feel About the Federal Vaccine Mandate?
Jennifer Fitz
2 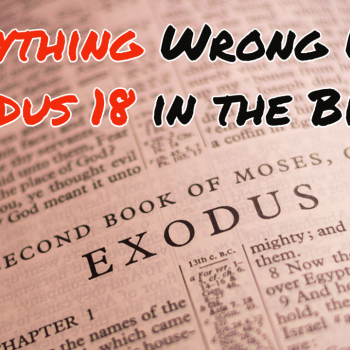 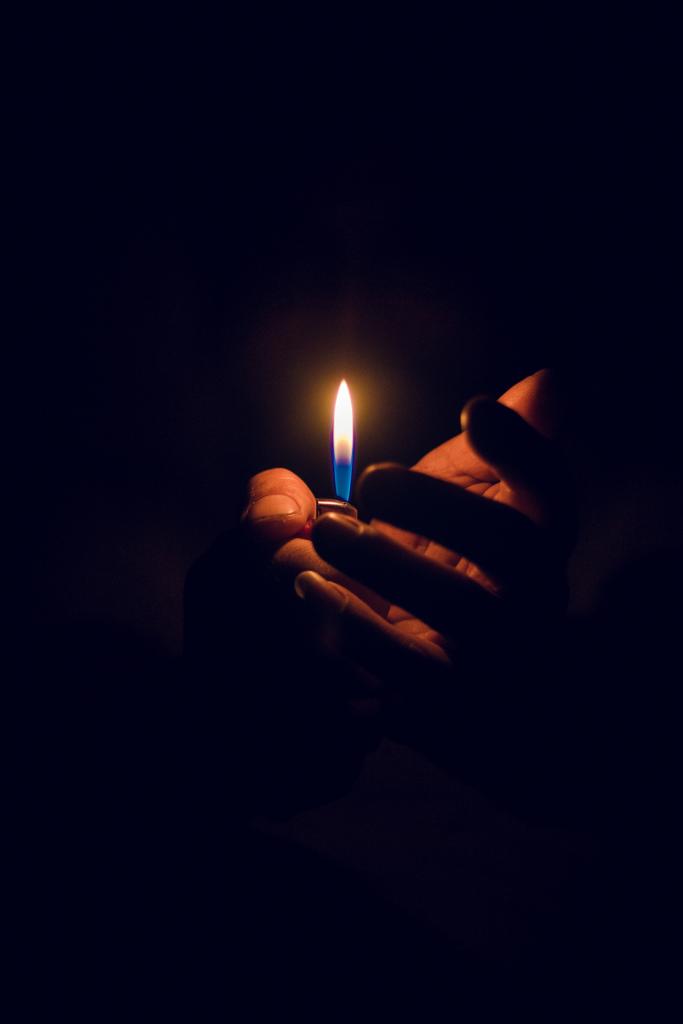 "Death is nothing at all"
Frederick Schmidt
4

How Not To Be a Magical Hipster
Laura Tempest Zakroff