For Tisha Ba'v: After the Drive Crashed

I wasn't aware then, but as I reflect now, it seems that this has a parallel with the process of Tikkun Olam and renewal.

Later, came experiences with an Apple+. Now I could put in more memory and cards that could do all sorts of things I had not been able to do previously. I could now use peripherals that had been out of bounds for me.

But taking the files from my old 36 K Exidy Sorcerer was not easy. Emulation was cumbersome since the file formats were not compatible. I eventually did succeed.

Then came the new system MS DOS. Who could resist the lure of MS, i.e. Emmes / true - Dos / Law, (or Emmet Dat in sephardic pronounciation), truth and the religious law (Datiim). I struggled with the new lingo that I found not intuitive or accessible. But once learned, it proved to be much more flexible than either the Exidy's CPM or Apple's PRODOS. New manipulations of text and data were now possible, as well as enhanced communication. It was akin to a "Talmudic era" of my computer life, a time of the rabbinic hegemony. And there were things I never could do myself. I needed a Mumhah, an expert, a mevin, in short, a computer "rabbi", to steer me through the "shoals" of the error messages.

The "Halakhah" of the software incompatibilities that froze my computer had to have their "dairy and "meat separated." I needed a virus detector to keep my "house Kosher," i.e. my drive free from impurities. And every year, at least twice - before Rosh Hashanah and before Pessah, I needed to delete old obsolete files and clean up my drives.

In the most recent period, the "modern age," I had a 386 machine with Windows 3.1. Taking the files from the past and installing them in the new environment became increasingly easier. Then I obtrained a 486, a powerbook and now I have a Power Mac with system 7.5. This latter was the one that crashed.

I could do so much with that machine. Now I face a Hurban, a destruction and a rebuilding.

Yes! I will have the new system installed and more memory added. Now the work of sifting through the backups begins, to see which of the old files are needed on the new drive and which are to be kept as backup archives, and which are no longer relevant to what comes next.

The CPM is an analog for pre-patriarchal Judaism (what we used to call paganism, Chaldean, Egyptian and Canaanite religion).

With Abraham and Moses we got to Apple+PRODOS. Many programs that worked before were now unusable, akin to injunctions that we were not to do the deeds of the land of Egypt which we were leaving nor the ways of the land of Canaan which we were about to enter (cf, Leviticus 18:3); they were incompatible with this new machine.

Between the destruction of the first Temple and that of the second, it was as if the old Sadducean PRODOS and Pharisaic MS DOS were waging a Kulturkampf for controlling the shared and common standard.

Christianity and Islam, - Amiga and Atari - two systems that tried to gain ground in Judaism did not make it for us.

In the "rabbinic period" we stayed with MS DOS on our PC clones, added "Gaonic enhancements," i.e., Data Base managers like the Shulhan Arukh, theological spreadsheets to Guide the Perplexed, Midrashic Word processors, capable of making a variety of PARDES formats.

And Apple introduced Lisa and the MacIntosh, with its Graphic interface. Now between what you see and what you get there was no longer a chasm. Things were made user friendly. This is how I see the Baal Shem Tov and Hassidism. Even the Mitnagdim, who opposed Hassidism claiming that the latter's new way was an unlawful deviation from the Emmes Das (MS DOS) standard sought to have Windows that would open their platforms to a graphic interface.

Windows 3.1 could be patched on to MS DOS and that still was Kosher. This is akin to how Orthodoxy has managed to claim that it was making only an update / a hiddush and not a change / a shinnui. And look what riches it has produced! ArtScroll alone has given us access in English to immense treasures from the past.

Alas, in the Holocaust, I see the crashing of our hard drive.

Since that time we have all been frantically rebuilding the old files. Some are insisting that we restore our system to the standard of the old pre-holocaust motherboard. Others are willing to update as long as they maintain at least the semblance of still using the EmmesDos.

In Jewish Renewal we have opted for the RISC processor, (RISC - Reduced Instruction Set Computer) and a more intuitive and user friendly interface, one that is graphic and allows for right brain lateral and fuzzy thinking; a system that gives you fewer error messages.

And now I face the rebuilt and enhanced computer and have to load back the files I want on it.

After the breaking of the vessels I have to sift in the rubble of "backup disks" for the "applications" I want to re-install and which I will forego. I need to decide which of the old "text files" will be of use to me. I need to make a Birrur Hanitzotzot, a sorting of the sparks and releasing them from their qlippot, their shells. I have to keep my "virus alert" on to keep from contaminating the new drive. Oy, how will I get all the "lost addresses" back and the "e-mail contacts". I have to start some things from scratch. 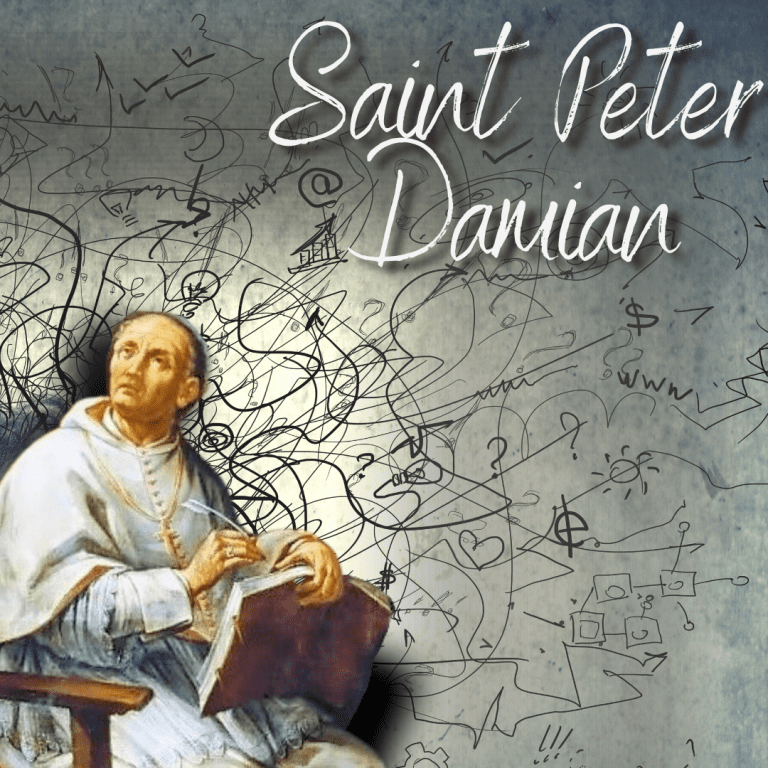 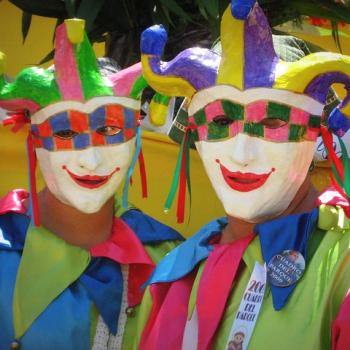 Monastic Strategies: The Wisdom of a Spiritual Fool
Greg Richardson
3

Humanists Call for the Release of Mubarak Bala after 365 Days of Detention
Jonathan MS Pearce
Get Patheos Newsletters
Get the latest from Patheos by signing up for our newsletters. Try our 3 most popular, or select from our huge collection of unique and thought-provoking newsletters.
From time to time you will also receive Special Offers from our partners that help us make this content free for you. You can opt out of these offers at any time.
see our full list of newsletters
Editor's picks See all columnists