A Profound Commitment to Trust

In this installment, we are honored to hear from Andy Crouch, senior editor of Christianity today International and the author of Culture-Making: Recovering Our Creative Calling, which was named a best book of 2008 by Publisher's Weekly, Relevant, Outreach, and Leadership, and won Christianity Today's 2009 Book Award for Christianity and Culture.  Andy received his M.Div. from Boston University's School of Theology, is a member of the editorial board for Books and Culture, and is a senior fellow at the International Justice Mission's IJM Institute.

Timothy Dalrymple interviewed Andy in November at Harvard University's Memorial Church.  Different portions of the interview will be featured at Patheos in coming weeks.

See other videos in this series: 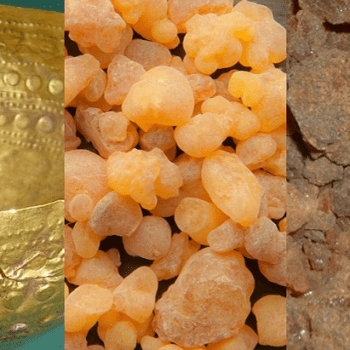 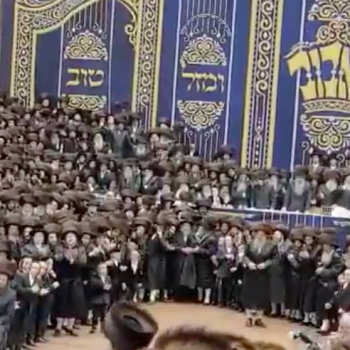 In the nearness of the night
Anna Rohleder
4 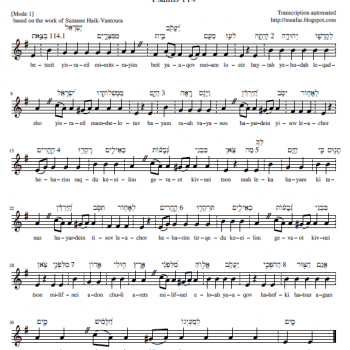