Heresy and the Future of Japanese Buddhism in Hawaii

For the past twenty-five or more years, the once thriving Buddhism that immigrants transplanted from Japan to Hawaii in the early 20th century has been dying, and no one seems to know how to revive it. Temple members are getting older and fewer in number, and they often cannot support full-time resident ministers. Younger ministers born and trained in Japan serve admirably but not effectively because they are not fluent enough in English and local customs. Temples are run by entrenched Japanese-American cliques who are fluent enough in English and local customs but not in ideas for dealing with the crisis. Everyone knows the problem and is concerned, but worry is not a solution.

In theory, Buddhism is a universal religion, but in Hawaii, it has not reached out to non-Japanese groups. In theory, Buddhism teaches the ubiquity of change, but in Hawaii it has remained rigidly tied to a sentimental past sanctified as tradition. Buddhism has survived its long journey from India to all parts of the world by breaking from received traditions and inventing new ones as needed.

If the above analysis of the problem is in any way correct, then the solutions follow, though they are more easily said than done. First of all, ministers must be trained and ordained in Hawaii, not in Japan. Like good parents, Japanese headquarters need to let go of their offspring with the full confidence that they have grown up to be mature and responsible adults who are grateful for the support they have received and hope to continue to have good cooperative relationships without being dependent on the mother country. If Japanese headquarters continue to insist on keeping the apron strings tied, then Buddhists in Hawaii should sever their attachments, no matter how painful it might be.

Secondly, ancient doctrines need to be translated into modern teachings. Studying the writings of Shinran, Dōgen, Hōnen, Nichiren, and the other sectarian founders and teachers is fine, maybe even necessary, but what did they have to say about the ethics of abortion or war or poverty or health care or women's rights or racial equality or corporate business or government or gays and lesbians? If they said that women, for instance, are inferior to men, then by most modern measures they were flat out wrong and their opinions on the matter should be rejected and replaced by interpretations we can derive from the Buddha nature that resides in each of us.

Thirdly, the rituals, and especially their languages, remain aesthetically beautiful but often have no communicable meaning. Sutras written in classical Chinese are chanted with Japanese pronunciations that constitute a special language of its own, being neither Japanese nor Chinese. For many (including some priests), it is mumbo-jumbo. The texts themselves deserve better treatment than that, and need to be chanted in translation or some other more meaningful form. Ritual aestheticism has its attractions, but only to connoisseurs and seldom to younger people or strangers.

There is a wonderful tradition (yes, tradition) of singing gathas or hymns written in Hawaii, but by now that tradition has become old, and musical styles and tastes have changed. The old pietism and somber tunes need to be replaced by Buddhist hip-hop, country and western, jazz, and western classical. We need drums, guitars, electronic keyboards, and brass, not the bleating of organs groaning out tunes with boring rhythms and no beat.

Fourthly, the decline in memberships can be countered with an increase in participants. Temples function too much as clubs for members only, and have not done enough to attract participants, most of whom would not become members. Many temples in Japan thrive on this non-membership model, and gain support by attracting visitors and tourists (kankō Bukkyō).

Hawaii is a great tourist destination, and many temples can attract people if it were made clear that they are welcome. Two things are necessary for this: programs and marketing. Temples can become as they once were in the past (not everything about tradition is bad) -- social centers where people can gather for chat groups, music, dancing, movies, plays, and other forms of entertainment and education. Temples can spread the word about their programs through the media, and hang out large banners saying "Visitors Welcome," and train volunteer docents to guide visitors and explain the dazzling world of symbols and meanings contained in every temple. 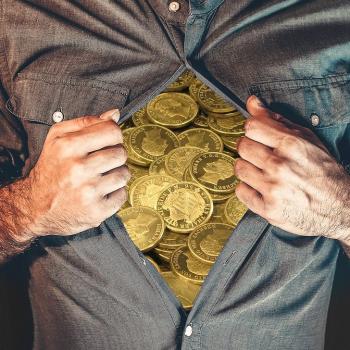 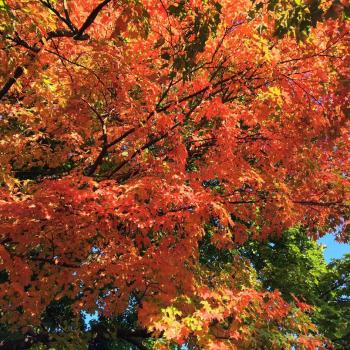 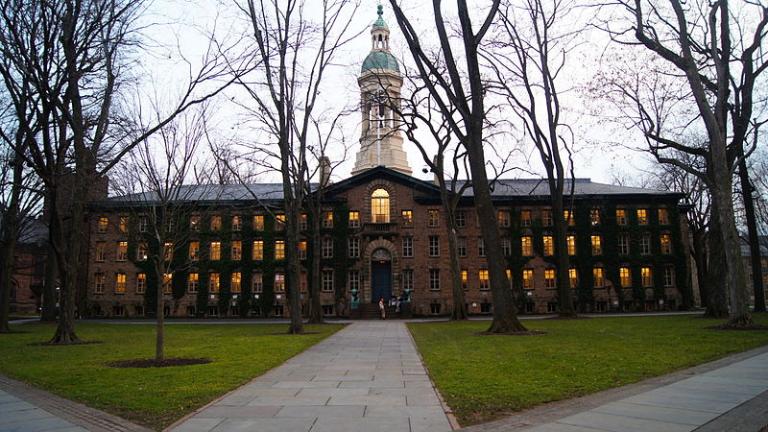 Some Thoughts on Science and Faith
Dan Peterson
4

God save us (so to speak) from "sincerely held religious beliefs"
Rick Snedeker
About
Get Patheos Newsletters
Get the latest from Patheos by signing up for our newsletters. Try our 3 most popular, or select from our huge collection of unique and thought-provoking newsletters.
From time to time you will also receive Special Offers from our partners that help us make this content free for you. You can opt out of these offers at any time.
see our full list of newsletters