The progress of reason and naturalistic thinking -- of atheism broadly defined -- depends on the advance of education and the continuing progress available from science. This progress is not inevitable and may at times not even be apparent, because it is likely to be of the two-steps-forward-one-back sort. Religious perspectives present serious challenges to us, because theism has both tradition and emotionalism on its side, along with irrational connections in the popular mind between religiosity and morality. But sociological data and my confidence in human intelligence leave me optimistic nevertheless.

Ed Buckner, Ph.D., has been President of American Atheists since September 2008. He has been a professor, a technical school administrator, and Executive Director of the Council for Secular Humanism (2001-2003). He has edited or contributed to a number of publications, including The Fundamentals of Extremism, The New Encyclopedia of Unbelief, and Everything You Know About God Is Wrong. Dr. Buckner has debated and spoken across the U.S. about free thought and secular humanism, often about the Treaty of Tripoli and "This Is a Free Country, Not a Christian Nation." His "No More Lies!" talk was featured at the Godless Americans March on Washington in 2002. He serves on several national advisory boards and committees. 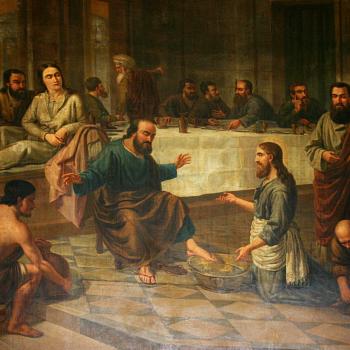 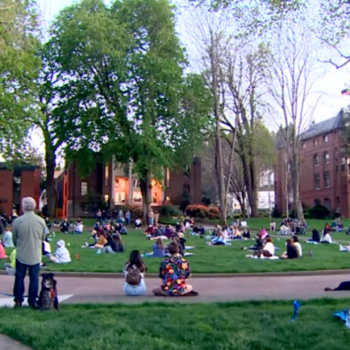 Seattle Pacific U. Faculty Vote "No Confidence" in Board Over Anti-Gay...
Hemant Mehta
Get Patheos Newsletters
Get the latest from Patheos by signing up for our newsletters. Try our 3 most popular, or select from our huge collection of unique and thought-provoking newsletters.
From time to time you will also receive Special Offers from our partners that help us make this content free for you. You can opt out of these offers at any time.
see our full list of newsletters
Editor's picks See all columnists