Polarity certainly exists in nature at the atomic level, in the dance of attraction between protons and electrons -- however, trying to identify one or the other as "female" or "male" seems purely silly. And that dance takes place, we now know, in a complex do-si-do with other forces: the strong force, the weak force, gravity, and undoubtedly others we don't even know of yet. Rather than a simple, bipolar universe, we might do better to conceive of a web of forces and energies holding the universe in dynamic tension. (p. 234, 267, 20th ann. ed.)

I think there is a truth in the early Wiccan notion of male-female polarity: in Western culture, there is often limited emotional compatibility between straight men and straight men or between straight women and straight women -- and this, I suspect, was much more true in the 1950s, when Wicca first became public. Our culture does not provide strong social structures for creating bonds of intimate friendship, and instead worships romantic love through sentimental films and endless love songs. Sexual attraction between straight women and straight men is both culturally encouraged and (for many people) biologically hardwired, and as result, it is a strong force that can be easily used to drive magickal workings. But other forms of sexual attraction can be also be utilized, as well as initially weaker forces such as emotional and intellectual compatibility or non-sexual forms of erotic connection.

In my work as a massage therapist, I sometimes meet clients with whom I feel an instant connection; before they even get on the massage table, I know that when we're finished, they'll be gushing and ecstatically grateful. Much as I hate to admit it, these reactions are not due to my amazing talent as a therapist, but rather to a natural energetic sympathy that, as a trained witch, I am able to sense. Because of that polarity -- arising from any number of factors of which I am not consciously aware -- my ability to mediate energy and help such clients facilitate their healing is greatly increased. Most of my clients are women, however. This energetic polarity is real, but it has little or nothing to do with gender (although it may have much to do with my ability to project and theirs to receive).

If the Pagan community were to embrace the concept of polarity without its being rigidly linked with gender, a whole new model of how to do effective magick might arise, based on identifying and then using strong complementarities between individuals, between groups, or between groups and their environments. Some Pagan traditions already encourage practitioners to draw down deities of a gender other than their own, and to practice manifesting energies that are distinctly different from their everyday personalities. By cultivating such magickal flexibility, groups can hone the ability to generate a variety of kinds of strong connections. What, for example, is the relationship between fire and water, and what happens when they come together in steam? What pulls earth and air to become a dust storm? These elemental examples are basic, but they suggest the kinds of magickal thinking that a notion of polarity decoupled from gender might bring to Pagan theology and practice. In the future, perhaps Pagans will be able to more easily speak of a polarity that can include the spark of connection between any two people, regardless of sexual orientation or gender identity -- erotic connections that are not necessarily sexual, but are based on intimacy, sympathy, and trust. 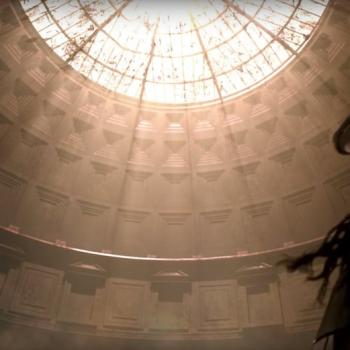 What They Are Saying About "Spirituality of the Cross," 3rd edition
Gene Veith
3 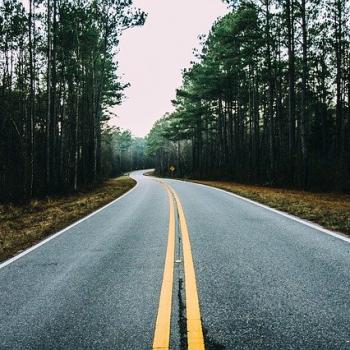 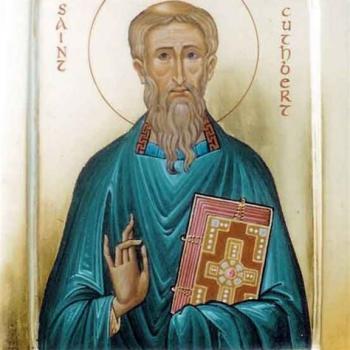 Saint Cuthbert- Lessons on Embracing Destiny
John D Gee
Get Patheos Newsletters
Get the latest from Patheos by signing up for our newsletters. Try our 3 most popular, or select from our huge collection of unique and thought-provoking newsletters.
From time to time you will also receive Special Offers from our partners that help us make this content free for you. You can opt out of these offers at any time.
see our full list of newsletters
Editor's picks See all columnists