Santa, Signs, and the Nature of Belief: A Christmas Method

My theme today is Santa Claus: do we, don't we, should we, and why. We do, for the record: my husband and I allow the Santa fiction to live in our home, albeit somewhat passively—we've never done letters to Santa, Santa visits at the mall, or elaborate Santa ruses. And if my children ever ask directly about the provenance of a particular gift, I answer them directly.

The last two questions are the interesting ones: should we invite the Santa story into our home, and what does it mean if we do? The questions suggest their own line of inquiry into the nature of faith, the seeking of signs, and the discipline of belief. And I intend to take a stab at them, I really do. But first allow me a brief detour through some scripture, semiotics, and epistemology. Destination North Pole, I promise.

Last year I spent some time thinking about the Book of Mormon Christmas passages, which live some long distance from Bethlehem and the manger. In the text, a proto-Christian prophet, Samuel, living in the new world around the time of Christ's birth, foretells the coming of Jesus the promised Messiah, and describes a series of miraculous events that will constitute the sign of that first coming: a new star in the heavens, a night of brightness. The vivid imagery of the signs and the memorable setting of the episode—Samuel makes his prophecy from high atop a city wall—combine to make it a beloved and familiar passage for Latter-day Saints.

What struck me last year, though, was the immediate context of Samuel's Christmas prophecy: it's situated in the middle of a rambling, fire-and-brimstone discourse in which the prophet harangues his listeners at length on the necessity of their accepting him as God's messenger—or else suffer the dire punishment to follow. I found it off-putting, frankly, not principally for the hectoring tone of the jeremiad but for its implied model of belief: that saving faith is a matter of individual will, of choosing to believe, or not to. Samuel explains the purpose of his preaching like this:

I've never been roused by models of faith that rest on individual will or free choice, in part because, I confess, I am profoundly uncertain as to the nature or existence of will and human freedom. I'm drawn more strongly to a notion of faith moved by desire and the gracious accident of circumstance—as with, for instance, certain shepherds who happened to be abiding with their flocks by night. The model of faith at work in the Book of Mormon Christmas seemed to me estranged from the spirit of the nativity in the gospels.

But I think now that I was wrong, that perhaps Samuel and the test of faith he sets his listeners is not so alien to the New Testament narrative. There is the story of Zechariah, after all, one I haven't spent much time with in the past but that affected me as we read it this year. Luke's account of Zechariah in the temple calls on the themes of belief, signs, and tests of faith that are at work in the Book of Mormon story of Samuel. Serving in the temple at what must have been a pinnacle of his spiritual and social life, Zechariah encounters a messenger who brings a preposterous message, a message that defies all lived experience (though not, importantly, scriptural precedent) and strains any standard of reason. No immediate sign is offered to substantiate the fantastic claim, nor even any token of the messenger's identity, and Zechariah is unwittingly subjected to a test of faith that he fails, utterly and with consequences as immediately present as any sign was absent:

I am Gabriel. I stand in the presence of God, and I have been sent to speak to you and to tell you this good news. And now you will be silent and not able to speak until the day this happens, because you did not believe my words, which will come true at their appointed time.

Now compare Zechariah's visitation with the theophany of the shepherds. They are set no test of willed belief, subjected to no display of epistemological authority. Rather they are overwhelmed with a sensory, rather than discursive, wonder and they are offered a sign immediately; and not just any sign, but the most charismatic of any possible sign, that universal object of human desire, a living infant child: "This will be a sign to you: You will find a baby wrapped in cloths and lying in a manger." 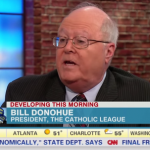 Maybe Not the Unity the Holy Father Wanted
Jennifer Fitz
3 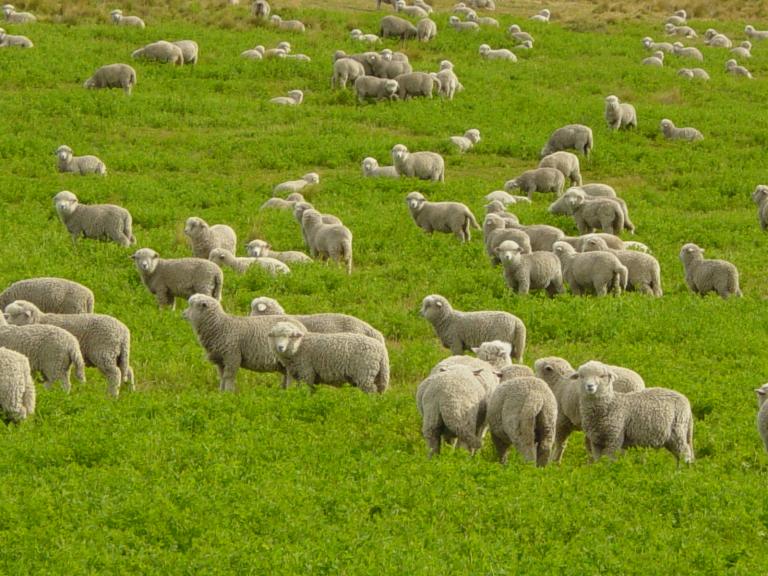 The Lord Is My Shepherd...Even in a Comatose State
Paul Louis Metzger
4

The Everlasting Self (Or Walking Nessie in Rain and Thinking about It)
John Mark N. Reynolds
Get Patheos Newsletters
Get the latest from Patheos by signing up for our newsletters. Try our 3 most popular, or select from our huge collection of unique and thought-provoking newsletters.
From time to time you will also receive Special Offers from our partners that help us make this content free for you. You can opt out of these offers at any time.
see our full list of newsletters
Editor's picks See all columnists