Wrongly, some might have told him along the way, "God never gives us more than we can bear." There is no sense in which that is true. And, by the way, it isn't in scripture, either.

God doesn't give us the kind of hell that Bill Zeller experienced. His family and some of his friends made that hell. They have names and they violated him. They bear moral responsibility for what they did and it was more than Zeller could bear.

That realization should give us pause. Bill Zeller is not—even in death—beyond God's care. But God does not compensate for our cruelty to others, nor does he overlook it.

Lesson Five: Shame is a powerful, destructive, and often unnamed spiritual force, but we can be freed from it.

Bill Zeller was destroyed by shame. And it is clear from his last words that shame exercised a power over him that had crushing force.

Shame is not something we discuss often and we rarely discuss the kind of shame that Bill Zeller experienced. If it is mentioned at all, women, not men are typically the focus, even though the number of men who are sexually abused as children is only slightly lower than the number of women who are victimized in the same way.

There are undoubtedly a number of reasons for this; one is simply the fact that we live in a guilt-based, not a shame-based culture. So, the vocabulary of shame is something to which we are unaccustomed. Another reason is that we confuse shame with guilt, so we deal with shame less readily and we often confuse the two.

They are not, at root, the same. Guilt typically attaches to an act and, as such, often arises out of a violation of our own moral standards. But shame strikes at the heart of our right to exist and erodes our sense of self-worth. As Jill McNish puts it, guilt is something we feel in reaction to a mistake made. Shame is what we feel when we are convinced that we are a mistake.

That is why spiritual directors often argue that shame is a far more potent threat to spiritual wellbeing. It is one thing to imagine God forgiving something you have done. It is harder to imagine God loving you, if you believe that you are beneath God's love in the first place.

If you live with shame you must remember that no one is unworthy of life or God's love. Find help now. You are loved. You are worthy of life. Healing is possible. 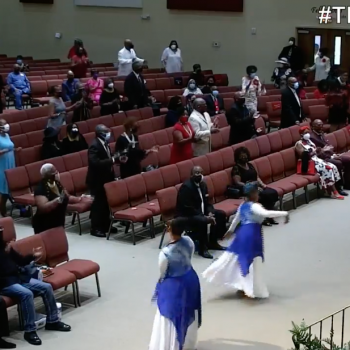 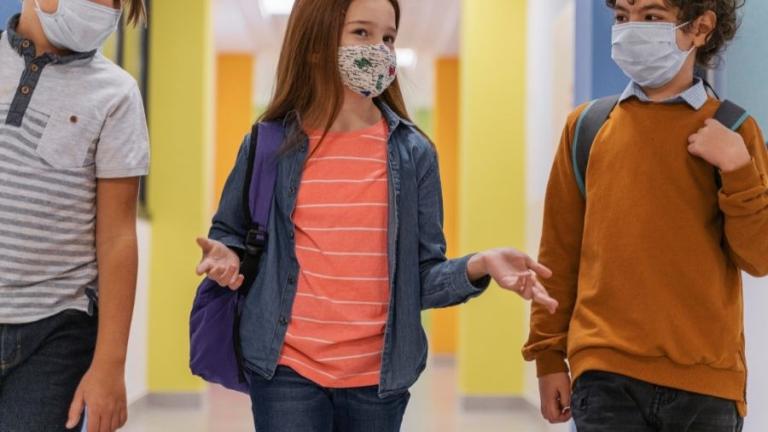 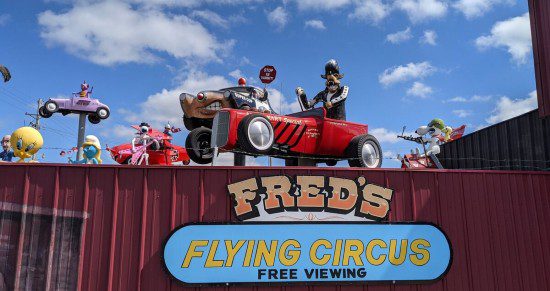 'Hard to plan the day'
Fred Clark
Get Patheos Newsletters
Get the latest from Patheos by signing up for our newsletters. Try our 3 most popular, or select from our huge collection of unique and thought-provoking newsletters.
From time to time you will also receive Special Offers from our partners that help us make this content free for you. You can opt out of these offers at any time.
see our full list of newsletters
Editor's picks See all columnists