Taking the Long View of Epiphany

Epiphany is the season of wonder. Epiphany invites the preacher to take the long view of her or his vocation and God's ministry in the world. The season of Epiphany joins, like Christmas, mysticism and mission in revealing God's vision for all creation and humankind.

On the one hand, Epiphany celebrates the twelfth day of Christmas, the coming of the Magi to give homage to God's Beloved Child. The feast of Epiphany last Sunday began the season in which God's revelation in surprising places is celebrated. God appears in places where we least expect revelation—in the wondering Magi, following a star; in Cornelius and the Gentile world; and in our own discovery of God's calling in our lives. During Epiphany, the divine words at Jesus' baptism—"You are my child, my Beloved"—are spoken to every child of God. Discovering yourself and all others as God's beloved children leads to an ethic of care and transformation and a life of humble self-affirmation.

On the other hand, in popular discourse, people claim "having an epiphany." In this case, an epiphany has come to mean a sudden insight into the truth or reality of an event or situation. Here, the word "epiphany" means seeing more than meets the eye; discovering the sacred embedded in ordinary events; and seeing our context as if for the first time, bathed in God's presence. The reality of divine wisdom invites us to awaken to holiness in the quotidian.

This quest is revealed in a conversation, reputed to have occurred among rabbis of an earlier era. The rabbis wrestled with a question emerging from Moses' encounter with God in the form of a burning bush: "Why was the bush burning but not consumed?" After much argument, one of their members asserted, "The bush was burning and not consumed, so that one day, as Moses walked past on his way to work in his father-in-law's flocks, he would notice it!" God's call to Moses may have taken weeks or months; but God's light—like the Hanukkah candles—refuses to go out. Light and fire burst forth from all things, but seldom do we take the time to notice.

Epiphany is the season of light and transfiguration. It begins with a star guiding the magi and ends with dazzling light illuminating Jesus and his followers. For those who live in the spirit of Epiphany, all things dazzle with divine light. Even darkness reveals divinity in the hidden movements of growing things, whether in the womb or in the good earth.

The season of Epiphany reminds us that divine revelation is generous indeed. While some Christians assert that God has chosen the saved and unsaved from eternity, Epiphany proclaims that all persons are invited to God's banquet table. An Ethiopian eunuch, a merchant in purple, and a Roman official, receive God's spirit and create a new future for the emerging Christian movement. More than that, their openness to God's good news transforms those who have been called to preach to them; Philip, Peter, and Paul are never the same after encountering God's Spirit beyond the boundaries of Judaism. God is not partial to a particular religious tradition; all receive grace and insight. Even those who run away from revelation or persecute the faithful are invited to find their calling within God's transfiguring light.

The Epiphany season ends with reflections on the Sermon on the Mount and Jesus' mountaintop transfiguration. While we Christians don't need to encourage a dualism of light and darkness, we need to be "perfect" as God is perfect, bringing wholeness, beauty, and justice to every situation. We need to claim our vocation as being salt and light, letting our light shine so people will see God in their daily lives and personal and corporate decision-making.

Jesus transfiguration points to his uniqueness, but if it's only about Jesus, it's of little use to us. God's transfiguring light illumines our lives. We are the children of divine energy. Annie Dillard in A Pilgrim at Tinker Creek tells of encountering God's epiphanic light while walking in the woods and being utterly transfixed by "the tree with lights." Whether by sunlight or divine revelation, for a moment everything was infinite and holy to her, and life has never been the same since that moment.

As pastors, we need to refresh ourselves with mystical moments; we don't need to be afraid of transcending rationality or losing control. We can let go into God's revelation in a tree with lights, a surprising phone call, or a visit from the magi disguised in ordinary garments. This is a matter of claiming our own role as "spirit persons" and "shamans," both female and male, in our churches, who by our words and actions bring transfiguration to our communities and the world.

Epiphany calls us in our preaching to create communities of transfiguration that bring light to the world. We need to cultivate our own visionary experiences, knowing that such moments emerge from grace and intentionality. The preacher needs to remind the congregation that Epiphany is no "ordinary time." And that daily tasks can be windows to mysticism, transformation, healing, and liberation.

The preacher needs to hearken to the sound of magi, the shimmering of light, and the balm of healing touch. Our churches and the world need mystics who, to use the words of a plaque at Kirkridge Retreat and Conference Center in Bangor, Pennsylvania, both "picket and pray." The Herods at the workplace, in the school yard, and in government have been given too much power; Epiphany calls preachers, congregants, and congregations to experience a different power, the power of a new vision, clothed in wonder and love, and eager to bring forth that same wonder and love in the world around us. 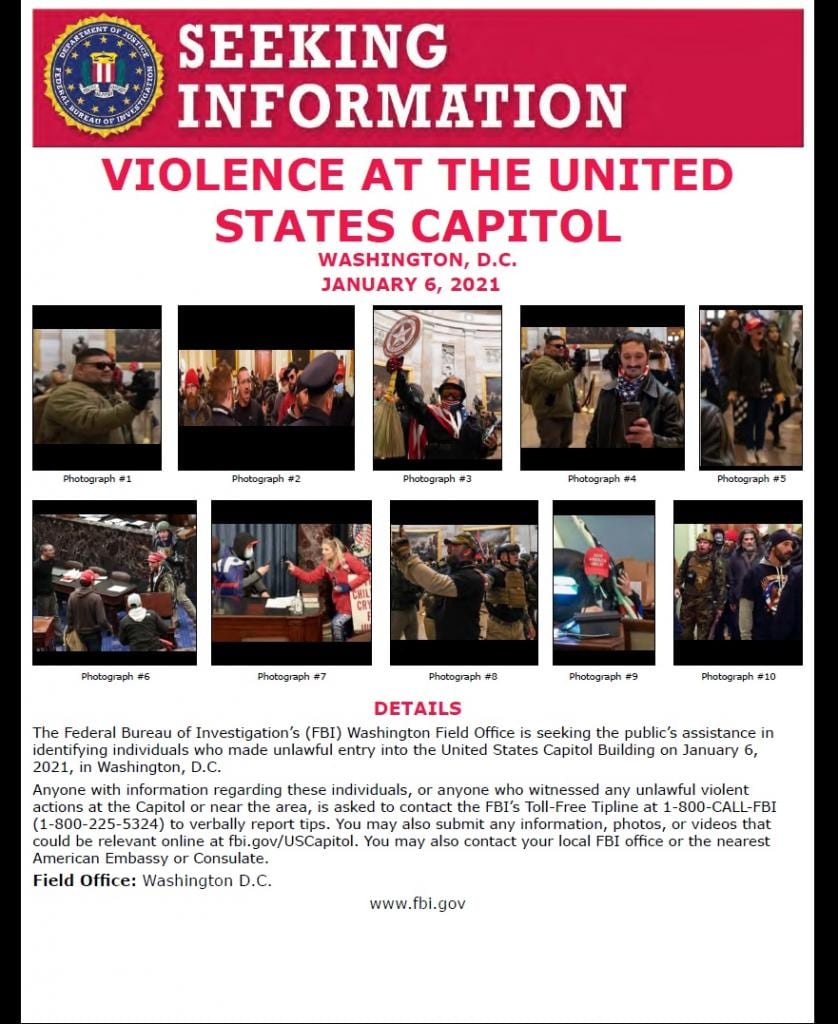 Shining the Light and Working Magic for Good
John Beckett
Get Patheos Newsletters
Get the latest from Patheos by signing up for our newsletters. Try our 3 most popular, or select from our huge collection of unique and thought-provoking newsletters.
From time to time you will also receive Special Offers from our partners that help us make this content free for you. You can opt out of these offers at any time.
see our full list of newsletters
Editor's picks See all columnists