3-D Preaching: The Technology of the Word

This past weekend, my mother was visiting from California. As we made plans for her time in Texas, I found out that she had not yet seen The King's Speech. So, even though I had seen the film before, I was happy to join her for a second round.

When we got to the theater, however, we discovered that The King's Speech was sold out. The only choice in our time frame was The Green Hornet. My mother grew up listening to The Green Hornet radio program and I have fond memories of the TV series that ran for a year when I was a boy, so we decided to give it a try.

What I disliked most about The Green Hornet was the fact that it was in 3-D. This meant I had to wear those plastic, polarized sunglasses during the film. Yes, those glasses helped me to see things as if they were in three dimensions, sort of. But they also made the movie less bright and less clear. Plus, I had to keep on pushing the glasses back up on my nose because they had a habit of slipping down. I would have greatly preferred to watch the movie in good ole' fashioned 2-D.

Yes, I know 3-D is the latest innovation. And I know it's supposed to revitalize the struggling movie industry. But I found the 3-D experience distracting. The Green Hornet didn't have that much character development or that much of a story. But I was distracted from what it did have to offer by the supposed enhancement of 3-D.

This reminds me of how I have experienced some efforts to soup-up preaching by the use of new technologies. Now, before I offer some words of criticism, I should say that I am not necessarily opposed to preachers using digital projection or social media in worship services. I have witnessed the use of these technologies in ways that seemed to edify the congregation and honor the Lord. In fact, I too have sometimes used digital projection and social media in the context of preaching. So I'm not one who opposes such things out of hand.

But some of my experiences of technology in preaching have been rather like seeing The Green Hornet in 3-D. In these cases, the technology has been a distraction from the main point of the sermon. Let me cite a couple of examples.

In one church, the preacher utilized digital projection to illustrate his sermon. He began with several very clever photographs that were both high quality and quite humorous. I can't remember the details, but I do remember thinking he was doing a marvelous job getting the congregation's attention. Later in the sermon, he showed a movie clip that was also quite powerful, though it wasn't directly related to his main point. The connection seemed a little forced. I wondered if he felt obliged to use a movie clip in every sermon. After the service ended, it occurred to me that I really had no idea what this preacher was trying to say. I had vivid memories of the visuals he had employed. Yet their strength was actually a weakness. They served more to distract the congregation from getting the main point than to communicate that point with effectiveness.

In another church, the preacher used PowerPoint to complement his verbal presentation. There weren't stunning visual images or movie clips. Mostly, what appeared on the screen were key verses and main points. This, I thought, might very well help the congregation grapple with the biblical text and understand the theological truth being preached. But there was a problem. The preacher (or his tech support) seemed bewitched by the magic of PowerPoint. New fonts kept appearing. Words danced in and out. Transitions varied considerably. I found myself thinking as much about what was happening on screen as about the content being projected or the point of the sermon.

Now, I believe that effective communication strategy is, to an extent, determined by the particular culture of a specific church. What distracted me as a visitor in the two churches I've just mentioned might have been less problematic for regular attenders. It's rather like what happens when we Protestants join a Catholic mass for the first time. We find ourselves preoccupied by what book to use and where to read and when to kneel, whereas faithful Catholics take all of this in stride.

I also acknowledge that preachers who never flirt with digital technology can also distract their listeners from hearing what really matters. I've heard plenty of preachers in my life whose self-referential way of communicating draws undue attention to themselves. Or they tell long, engrossing stories that, in the end, have little to do with the main point of the sermon. Years ago, I had people tell me that my flowery ties drew too much attention to themselves (so I toned them down a bit). Others found it distressing when I preached from my laptop computer rather than my notebook. So much for my green effort at saving paper! 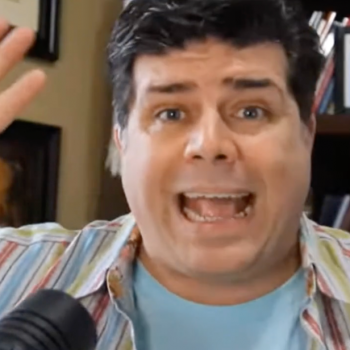 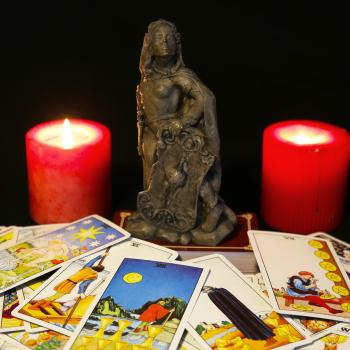 You Know My Voice
John Beckett
3 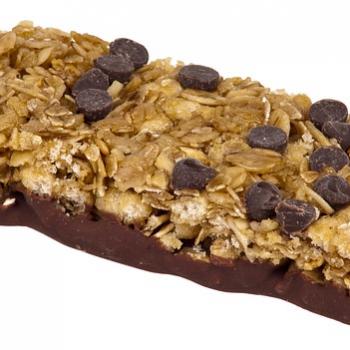