The Arguments of Religious Freedom under Fire: Part 3

Last week's column, a response to Elder Dallin H. Oaks' argument that religious freedom faces growing threats in the United States, generated several on-point responses of its own from thoughtful readers. Their observations are good ones, and I thought I would share them, together with my own follow-up thoughts, in one last column on the topic of religious freedom and liberal democracy.

My basic argument in the previous piece—and of course it is not an argument that originated with me, nor was mine an especially notable rehearsal—is that liberalism, as a set of ideas meant to midwife an open, peaceful society based on tolerance, freedom, and civic participation, must from the outset exclude from public deliberation those voices that advance absolute claims based on opaque personal commitments—claims based on religious beliefs, for the primary instance.

Several related objections can be raised against this claim. The first is the observation that all voices, even those that proffer only rational, transparent reasons for their positions, harbor at their deepest origins some set of values or preferences to guide their vision of society. Because normative values cannot be derived empirically, it is argued, even staunchly secular positions have at their root what is essentially a faith-based sponsor, opaque and outside of reason.

A more finely-pointed cousin to this observation is the notion that most secular arguments in contemporary public debate hold at their headwaters specifically Judeo-Christian values, albeit disguised and denatured. Thus a putatively rational discourse must continually smuggle in values imported from Christianity to lend content to otherwise empty notions of justice, equality, and freedom. This is the argument of Steven Smith's 2010 book The Disenchantment of Secular Discourse, made in an exceptionally subtle and careful treatment.

A third objection, similar in its logic and implication, is the postmodern critique of supposedly neutral systems of knowledge. Since postmodern and poststructuralist theories have denied the claims of any discourse to be objective or neutral, outside the distortions of history and power, then religious perspectives are seen to be no more irrational, idiosyncratic, or arbitrary than any others. Thus—and this is the punch line of all three variations on the argument—there is no defensible reason to exclude religious voices from the public deliberations of liberalism, since the Apollonian secular discourses are unmasked as partial, biased, and interested—no better, it's implied, than religious discourses.

I am broadly sympathetic to these objections, and indeed I'm persuaded by their analysis of the epistemological foundations of liberalism. They share the same basic insight: the fact-value distinction, borrowed from empirical inquiry and applied to public discourse in an effort to fence off a neutral sphere in which to build consensus, is itself a value-based gesture that has the effect of determining what will and will not be considered fact.

Ultimately, though, these good arguments are self-defeating, at least insofar as their purpose is to suggest that religious authority can peacefully co-participate in robust liberal institutions. Liberalism relies on a kind of epistemological coercion; while it requires that all discourses submit to vigorous and critical cross-examination, it ultimately compels consensus around the view that prevails on "objective," "rational" grounds (so scare-quoted because, as is being argued, objective rationality can be shown to be inherently partial.) Liberalism substitutes this epistemological coercion for the violent coercion of open conflict which it was designed to resolve. If it loses the epistemological authority to compel consensus on rational grounds, the alternative is, in Stanley Fish's words, 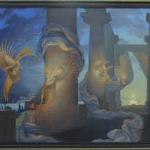 It's Time to Get Back to Work
Vance Morgan
2 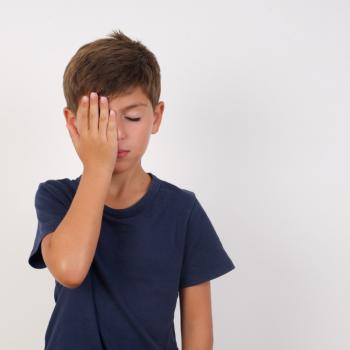 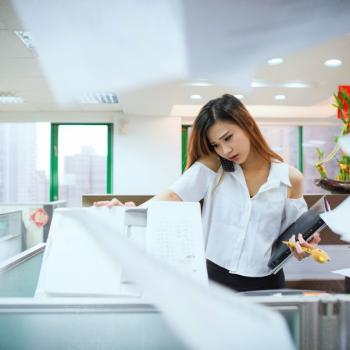 Creating Competitive Advantage in Returning to the Office
Gleb Tsipursky
4