Probably not. After all, it hasn't saved the U.S. from having an often aggressive foreign policy and supporting dictators from the Shah of Iran to Mubarak to the clearly wrong side in civil wars in El Salvador and Guatemala. When only about half our voters participate in a presidential election, we can wonder just how much democracy we have anyway.

The reason why democracy won't save Egypt, or the U.S., or anyone else is that democracy is not just about voting, independent courts, political parties, or a legislature. There is something more.

Does that sound strange? After all, isn't democracy about elections and constitutions? Laws and civil rights? And isn't spirituality an essentially individual matter—our relation to God or Spiritual Truth, to the awesome nature of the universe or the sacredness of the tree in the backyard?

What could democracy and spirituality have to do with each other?

Democracy is not just what we do as individuals. It's something we do together. And one of the most important things we do together is talk and listen about our fears and hopes, our ideas what we think we need and what we believe is hurtful to us all. The current breakdown of U.S. democracy is shown in the way we have lost the ability to discuss such matters in open, rational, humane ways. Debates around any number of issues—abortion, war in Iraq, welfare or health care, gay marriage—sink into name-calling, sloganeering, and about as much willingness to move as a glacier before global warming.

We all know this. And yet the frequently repeated calls for "civility" don't seem to help. And that is because there are deep social and psychological reasons behind this breakdown. These include the strength of our feelings about issues like war, sex, abortion, or immigration; the fact that we face enormously daunting problems like the environmental crisis; and the simple truth that as individuals, communities, and nations we are connected to a globalized world in enormously complex ways.

We have strong feelings, the problems are huge, and the answers will be tremendously complex.

Add in the even more daunting fact that we don't really know who to turn to for solutions. Virtually all of the traditional "authorities" have big, fat blemishes on their record.

Science and technology? Incredible, mind-boggling accomplishments, but also the gas in the Nazi gas chambers, the CFCs that put a hole in the ozone layer, the pesticide residues in the blood of every newborn baby.

The market? Well, in some ways capitalism does make for technological development and much higher levels of consumption, but it also gives us global poverty in the face of affluence and the moral emptiness of the mall. Not to mention the global meltdown of unrestrained and irresponsible financial greed.

Politics from the right and the left? Well, I'm usually on the left, but even I have to admit that communism turned into dictatorship and ethnic or gender liberation movements keyed to endless entitlements and special interests leave even my chosen group problematic at best.

So . . . we have strong feelings, the problems are huge and tremendously complex, and we don't know where to turn for answers. No wonder we are fearful and insecure. And no wonder we cover our anxiety with bravado, contempt for the other side, a willingness to call them names, put them in jail, or execute them—anything but admit how confused we really are.

And that's where spirituality comes in. To begin with, virtually every religious tradition preaches the too often neglected virtue of humility. We must begin, they tell us, by admitting our own faults. "Let he who is without sin cast the first stone," said Jesus, seeming to invite the death of the prostitute but actually guaranteeing that she wouldn't be touched. "Arguing about doctrine," counseled an early Buddhist text, "is against the dharma." From the Talmud and Quran, from eclectic teachers like Thoreau to modern saints like Gandhi, the same message is clear: humility, not arrogance; recognition of one's own faults before, way before, disdain for the other.

As well, there is the comfort that a true belief in God or Spiritual truth can bring. As we face our fear, listen to other people's ideas that may seem absurd, foolish, dangerous, and even malevolent, we can turn to our spiritual supports to soothe us. In my case, the instantaneous loathing I feel when I listen to Republicans or fundamentalists can be tempered with a confidence that the universe will proceed on its course even with people like this in it; that my life-long seeking of wisdom and compassion will be furthered if I try to find the best in what they say and honestly recognize the occasional rightness of their ideas; and if I try to trust that their ideas come, just as mine do, from a sincere attempt to find the meaning of life.

This, to say the least, will not be easy. It will take awareness of my own emotional state; willingness to put my arrogant ego on a tight leash; and a deeper level of trust in a universe that is, whatever the pain it holds, always a miracle. Are these not spiritual tasks?

But to the extent that we do pursue them, democracy will be both a spiritual path and a deep, deep blessing. 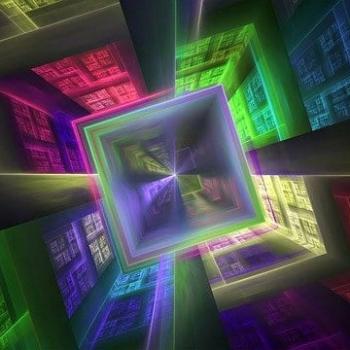 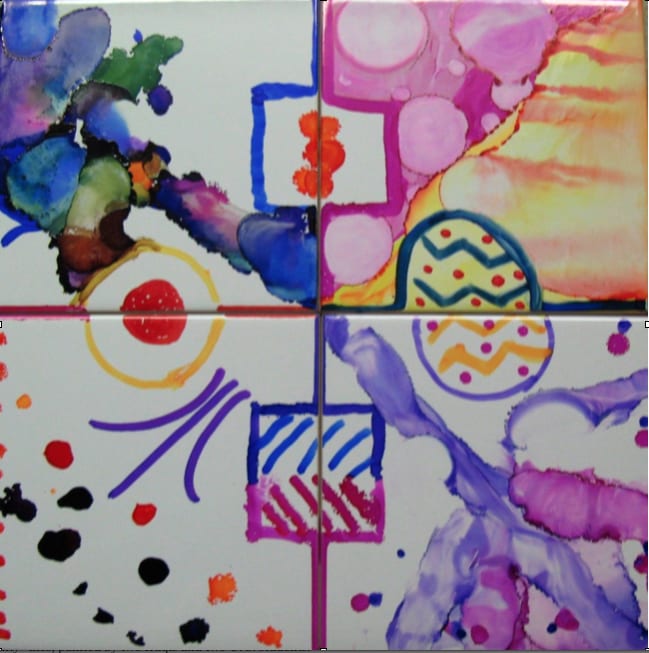 The Art of Unity: Peacemaking Through Painting
Susan E. Brooks
4

Please Support the Work I Do Through This Site
Hemant Mehta
Get Patheos Newsletters
Get the latest from Patheos by signing up for our newsletters. Try our 3 most popular, or select from our huge collection of unique and thought-provoking newsletters.
From time to time you will also receive Special Offers from our partners that help us make this content free for you. You can opt out of these offers at any time.
see our full list of newsletters
Editor's picks See all columnists