Revisiting the "Moon": An Interview with Ben Whitmore

The same goes with some of the accounts recorded from accused witches, such as Bessie Dunlop, whom Emma Wilby wrote about at length. I might give just one example, at the risk of being scoffed at—you can take it or leave it: In one of my past working groups we were visited in vision by a goddess seated on a cart on a snowy mountainside. There were several very specific elements to the scene that we recorded immediately after the ritual, but none of them were familiar to us. It was a couple of weeks later that I first heard mention of the Germanic folkloric figure Frau Holda, and after some searching I discovered that the details of the vision were all her traditional symbols and attributes. She has continued to play an active role in my life, intervening many times and in many ways since then.

Experiences such as these put a really different spin on things, one that most historians wouldn't accept. More than just nonsense entertainment, might these old stories, songs, and enactments be expressions of a perennial human experience, a powerful visionary spirituality that we today still share? And if we suspect that people have been experiencing and communicating these things over the centuries, might we not feel justified in searching for historical commonality, and even threads of continuity? I say all of this with my theologian hat on, not my historian hat, and of course such reasoning has no place in Trials of the Moon, where I've tried to question my own assumptions and leave personal gnosis well out of it. But it turns out there are powerful traces of commonality and continuity in the historical record. Denying this doesn't benefit anyone.

You've received some criticism regarding your credentials. Were credentials a concern for you while working on this project?

Yes. Ideally I would have liked the book to go through some kind of academic peer review process, but I figured that path was closed to me, unless I spent several more years in university. I'm not new to academia and scholarly research, having two degrees (Fine Arts and Science), and having worked for several years with publishing scientists, but that doesn't qualify me in the fields of history, anthropology, or folklore. So I'm essentially a self-published amateur, and I accept that some people may be prejudiced against my work on that basis. I'm probably most likely to be taken seriously by other Wiccans and Pagans, and if my work ever filters into academic research I'll be very gratified.

I have to say though, qualifications aren't everything. The criticism you mention stems from two reviews, both written by Pagan academics. The first consisted from start to finish of attributing to me a series of fatuous-sounding arguments that I never made. And the second critic turned out not to have even seen my book, let alone read it, but had based his review entirely on that of the first critic. Both made a big fuss about me not being an academic, and accused me of being too lazy to write a proper critique or apply proper academic rigor.

Anyway, in lieu of peer review I've resolved to publish significant criticisms on the page where my book is advertised, and where the online version is made available. I feel a bit nervous about that decision, but I feel I owe it to Hutton to be as transparent about my own mistakes as possible. If he can take some criticism then I should be able to take some too!

Do you think the issue of credentials affects the aim of Trials of the Moon?

Well, I think it may take longer as a result for other academic scholars to revise their view of Hutton's work. But on the flip side, it may help raise awareness of what can be achieved by an independent researcher. The internet is opening up some really exciting new possibilities for research and publishing right now, making it easier for individuals to publish. Resources like Google Books now provide a powerful adjunct to more traditional research methods, even though you can still only find a selection of titles, and mostly still need to track down hard copies to avoid misconstruing partial chapters or fragmentary text. But I think these developments may encourage more quality independent research.

I still rely almost entirely on academic scholars myself. They have the training, they have the funding, they get to attend all the seminars—they generally are the experts, and they carry the most clout. But an academic can still get it wrong, and an independent scholar can still get it right. Ultimately, it's the evidence that should decide the issue, rather than the author's profession, qualifications, religious or political affiliation, or any of the other usual red herrings.

What advice do you have for other Pagans interested in researching our history?

For those of occult inclination, historical research is a great exercise. Occultism is fundamentally about looking beneath the surface of things and finding what's hidden beneath. And while history may superficially seem like a fairly static thing, dig a little and you'll find it's surprisingly malleable. Scholarly opinions on quite major questions of history can change very rapidly, sometimes in response to new evidence, sometimes simply because fashions change. For instance, scholars are still flip-flopping over whether Greeks and Romans of late antiquity were monotheists or polytheists, though the evidence they're arguing over has hardly changed in centuries. (The superb Egregores blog has a thing or two to say on this particular issue!)

Comfort for the Afflicted
Coyle Neal
2 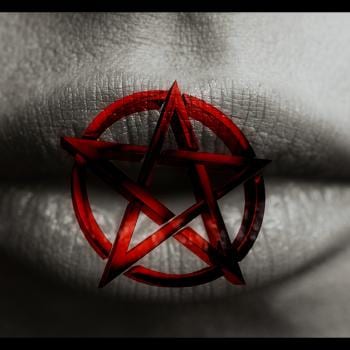 15 Influential Pagan Voices From My Past
Katrina Rasbold
3 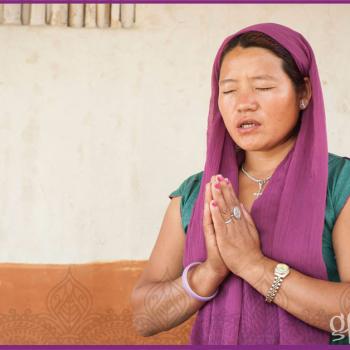 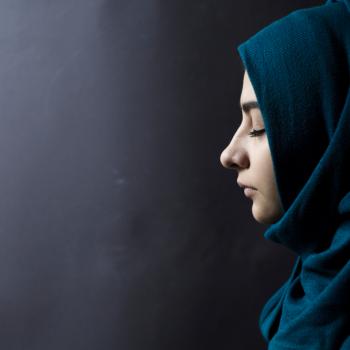 Pakistani Court Bans Use of "Virginity Tests" in Cases Involving Sexual...
Hemant Mehta
Get Patheos Newsletters
Get the latest from Patheos by signing up for our newsletters. Try our 3 most popular, or select from our huge collection of unique and thought-provoking newsletters.
From time to time you will also receive Special Offers from our partners that help us make this content free for you. You can opt out of these offers at any time.
see our full list of newsletters
Editor's picks See all columnists