Make sure your man teaches his children the new religion of sport as well. I'm afraid they will have to play the game, but make sure they don't play it for fun. Get the parents to involve them early and inculcate in the child the need to win at all costs. It is very satisfying indeed to see a father yell and swear at his 7-year-old for striking out or missing an easy shot at soccer. If possible, the parents should invest thousands in getting their children involved in sport. Make it a matter of pride. Their little brat needs to be better than the neighbor's brat. If they have a church affiliation, a sports tournament on the weekend should take priority. The children will soon learn that sport comes first, and church doesn't matter. With a bit of skill on your part, you'll soon see the child develop into an ambitious and aggressive meathead who not only wants to win, but wants to beat the other guy at all costs. He will have absorbed without question an aggressive and violent attitude, all the while praising himself for being "an All American boy."

Unfortunately, dear slugs, the sports themselves can be counterproductive. Just when you thought you were winning you'll find your patient has fallen in with some nauseating group like the "Fellowship of Christian Athletes" and instead of the sport turning him into a selfish, aggressive, and shallow gladiator, you will see him turning into a self-sacrificing, noble, and hard-working team player saying sickening things like, "It doesn't matter if you win or lose, but how you play the game.

The way it goes is up to you dear worms. And don't forget—there is everything to play for. Remember our Father's favorite maxim: Eat or be eaten. Play for keeps worms, and may be best maggot win. 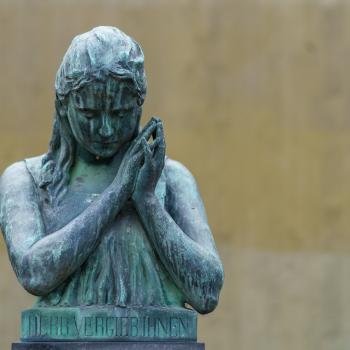 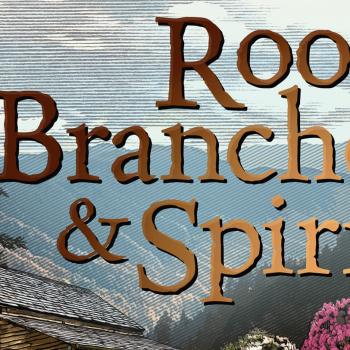 John Cassian (d. 435) vs. Sola Scriptura
Dave Armstrong
Get Patheos Newsletters
Get the latest from Patheos by signing up for our newsletters. Try our 3 most popular, or select from our huge collection of unique and thought-provoking newsletters.
From time to time you will also receive Special Offers from our partners that help us make this content free for you. You can opt out of these offers at any time.
see our full list of newsletters
Editor's picks See all columnists