If I did not get answers to these questions that fully satisfied me, I'd quit in order to protect my reputation.

The Good News for Child Sex Abuse Victims
There was good news for all child sex abuse survivors yesterday, though, in two locations. In Guam, the Governor signed into law a window that will permit victims two years to bring civil claims despite expired statutes of limitations and another law that eliminated the statutes of limitations. In Hawaii, a bill with similar provisions passed the full Senate and now moves to the House.

In both Guam and Hawaii, the Archdiocesan lobbyists fought hard to kill the bills. And in both places they were defeated, with legislators choosing child victims over the bishops' demands. The tipping point for the liberation of child sex abuse victims from oppressive statutes of limitations has arrived. 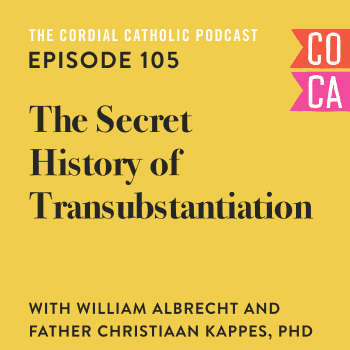 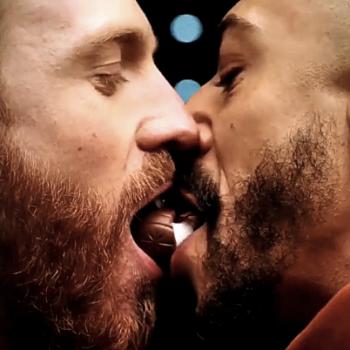 Chocolate company horrifies Christians with a 'sexually intimate' ad
Barry Duke
Get Patheos Newsletters
Get the latest from Patheos by signing up for our newsletters. Try our 3 most popular, or select from our huge collection of unique and thought-provoking newsletters.
From time to time you will also receive Special Offers from our partners that help us make this content free for you. You can opt out of these offers at any time.
see our full list of newsletters
Editor's picks See all columnists