I am not an evangelical. Or I don't think I am. I might have been one once, but I'm sure I don't want to be one now.

To be honest, I've never really known how to define the term "evangelical." What I do know is that in 2004, as that year's presidential campaign was in full swing, I began to hear a lot of talk about evangelicals, and I knew my Christian convictions lumped me into that group. At the same time, it was clear that my political convictions were quite far from the conservatism that was linked to the term.

Five years later, after another presidential campaign in which the specter of evangelicalism loomed large, David Sessions and I, identifying ourselves simply as The Editors of Patrolmag.com, published an editorial in which we beseeched our Christian brothers and sisters to "Get Over It" and accept the "near-certain extinction" of evangelicalism.

After years of identifying Patrol as a publication for post-evangelicals, a descriptor we borrowed from the late, great "Internet Monk" Michael Spencer, we had decided it was time to divorce ourselves completely from the overused, under-defined term. Evangelicalism, we predicted, was approaching its own demise. In response to this imminent threat, we observed, many evangelicals were battening down the hatches, digging further in, and defining and redefining what it means to be a member of their ranks.

This was two years ago, and despite the small furor our editorial caused—my favorite reaction came from D.A. Carson, who said that ours was "one of the most blistering and uncouth descriptions of evangelicalism"—evangelicalism is still around and we are still talking about its future.

This time it's mostly Rob Bell's fault. Now that his book is out and everyone is beginning to realize that his theology is really not worth arguing about, and that it was never his point that we should do so, the conversation has turned to what his book—and the reaction to it—says about evangelicalism as a movement.

Picking up that thread, Jimmy Spencer, Jr., author of Love Without Agenda, predicted an immanent split in evangelicalism, the fault lines of which he saw more clearly exposed in the wake of the Love Wins fiasco. I countered at Patrol that what was bound to happen was not so much a split as a continuation of the steady erosion that has been taking place for years. Although some disputed this, my friend and colleague Alisa Harris followed up on my highly speculative post with a piece detailing statistical evidence that this erosion is indeed in progress.

This is all very fun to talk about. But, I've come to believe, none of it matters.

In 2009, around the same time Sessions and I were calling for an end to the use of the word evangelical, InterVarsity Press published an important book by Soong-Chan Rah entitled The Next Evangelicalism. Rah's thesis, that the next evangelicalism will come from the global church as opposed to the predominantly white, male-led evangelicalism of the United States, seems all the more prescient now in light of the Rob Bell kerfuffle.

In an insightful chapter on the emerging church phenomenon, which was winding down by the time his book was published, Rah does not fully dismiss the movement as other theologians of the time did, but suggests it did not go far enough. For all of the talk among post-moderns about diversity and multiculturalism, Rah says, the movement sure looks a lot like the evangelicalism it is responding to: white, male, and American. 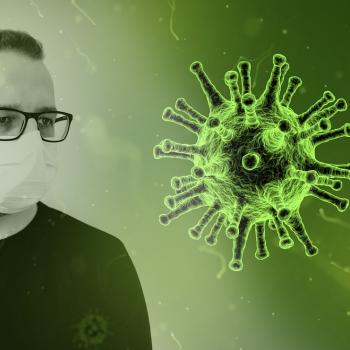 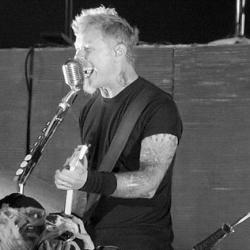 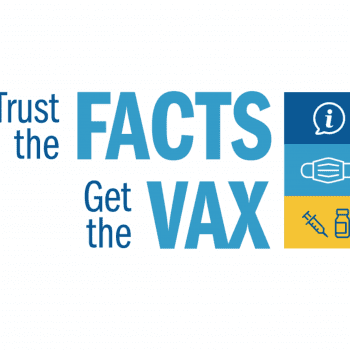 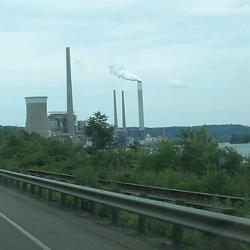