How receptive are evangelicals to BioLogos?

The reception is selective. We have received a lot of hostile responses from three camps: 1) The young earth creationists, like Ken Ham, think we are pulling the church into apostasy; 2) the Intelligent Design Movement, which seems very threatened by us as a credible option for thinking Christians, has been hostile and said almost nothing nice about BioLogos. Of course, we have been critical of them, because we think they are misleading Christians about the viability of their anti-evolutionary ideas; 3) theistic evolutionists who are insistent that Adam be a historical figure, rather than a symbol. This latter group has been the greatest challenge, in some ways. We expected that the young earthers and the ID folk would attack us. But we were hoping that evangelicals who were okay with evolution might be able to see how hard it is to keep a historical Adam and Eve in natural history. We got a lot of grief about that suggestion.

If we work with the Kuhnian concept of scientific paradigm shifts, can you imagine any that lead to a significant revision of evolution?

Yes. I think that "survival of the fittest" with its vision of "nature red in tooth and claw" could give way to a view that recognized the importance of cooperation. A lot of evolutionary success has come via cooperation over the millennia and this has not gotten the same level of emphasis as competition.

Is there still such a thing as the "missing link"?

There are no missing links in any meaningful sense. In particular, on the human evolutionary tree, there are many, many transitional fossils that link us to our ancient ancestors. In the big picture, of course, there are lots of gaps in the fossil record. Fossilization is rare—so rare that there are some species living today with no fossils of their prior existence! We are aware of many intermediate species that must have existed based on comparing genomes. The phrase "missing link" no longer has any meaning and should be discarded.

What kind of further evidence do you think Christians might want that would enable them to fully accept the theory of evolution?

I think the evidence is so compelling that Christians merely need to be made aware of it. Most Christian biologists think that evolution is just as much a fact as the motion of the earth about the sun. The problem is the terrible misinformation spread in the anti-evolutionary books that are so popular with evangelicals. It amazes me that Henry Morris's book, The Genesis Flood, is still being sold after fifty years with no updating. It is filled with scientific errors, many of which Morris acknowledged as he became aware. But the book is not updated and is still misleading Christians. And there are the books put out by the Discover Institute and Answers in Genesis, that consistently make claims that just don't fit with what we know from science. 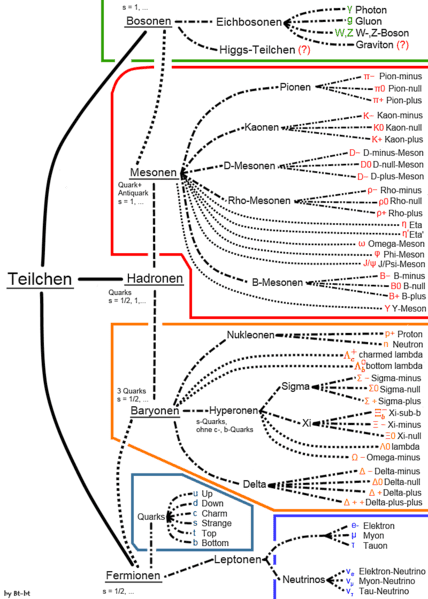 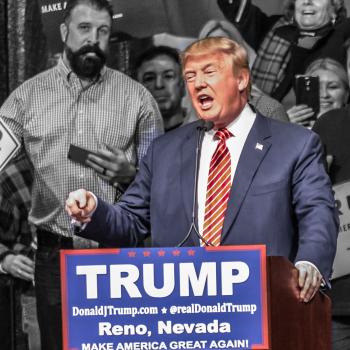 Dear Trump Supporters: My Opposition to You is Not Just a Difference of...
Linda LaScola
4

Dystopia Journal #45: Save the Post Office
Adam Lee
Get Patheos Newsletters
Get the latest from Patheos by signing up for our newsletters. Try our 3 most popular, or select from our huge collection of unique and thought-provoking newsletters.
From time to time you will also receive Special Offers from our partners that help us make this content free for you. You can opt out of these offers at any time.
see our full list of newsletters
Editor's picks See all columnists