On Not Living Stupid

There was a knock on our front door recently. It's interesting that, with some knocks, I know who's on the other side of the door before I open it. Perhaps you do, too. I'm skeptical of claims of psychic powers, but some people's purpose seems to project right through opaque matter. Let's just say I don't know how that works.

Sure enough, there were two clean-scrubbed young men in white shirts and ties, with nametags. Their bicycles were leaning against the tree out front. You've probably encountered these young men yourself at some time.

I said Hello and didn't wait for them to start their pitch. I told them that I've already been through their sequence of religious lessons, something I did in college, which was quite a while back now. I didn't tell them that I had never really been a candidate for their wares. My curiosity back then was because a girl I had been infatuated with in high school had become Mormon, and I wanted to know more about what Janie had gotten herself into. It was interesting in a remote sort of way, but that was the end of it for me.

My visitors looked a little dejected when I politely turned them away. Door-to-door salesmanship is a hard life, especially when you're selling unpopular intangibles. I have some respect for them, which is odd because I have no respect at all for the people who come to my door offering little pulp magazines describing other-but-related intangibles, and to whom I have sometimes been deliberately and creatively rude.

While their mythology, theology, and penchant for proselytizing don't do anything for me that I care to have done, I do admire the Mormons in other regards, which I can sum up by saying that they make a point of Not Living Stupid.

For example, they're supposed to spend time with their kids, frequently and on purpose. My very non-Mormon parents spent a lot of time with me. This wasn't always what I wanted, but they were never just some distant people whose only apparent purpose was to say No, which is what most of my contemporaries' parents were reported to be. The older I get, the more I appreciate that, and them. A religion that requires parents and children to actually know each other and do things together is onto at least one good thing. As Heathenry grows, I hope this is something we're known for, too. The Heathen parents I know seem to be going in this direction already.

Mormons are supposed to keep a year's supply of food out in the garage. This doesn't make you a "survivalist." It does make you a lot less hungry when disaster strikes, and sooner or later it will, whether it be a natural disaster or the man-made kind, or even just an extended job loss. It pays to put some thought and effort into this beforehand. The Mormons have already done the ground-level thinking and proved it out over generations.

I was recently pointed to one version of the Mormon manual on how to stock your pantry (Thanks, Babs!): Google "LDS Preparedness Manual PDF" to get your own. When you take a look at this basic document, the sheer size of it will tell you that doing a good job of this preparation is harder than you might think, but it fits right in with a Heathen mindset. Many of us are already into some kind of retro-technology. Figuring out how to continue eating after the trucks stop delivering food to the local supermarket is just one more, and probably more important than most. The next time those young men knock on your door, you might say "No thanks, but thank you for the great preparedness manual." You might even invite them in for some of that great Heathen hospitality. Just don't offer them any mead.

Which brings us to the topic of those well-known Mormon injunctions against alcohol, smoking, coffee, etc. It's interesting to note that Islam, another religion I don't feel a need to join, has an overlapping set of prohibitions: alcohol, gambling, lending at interest, etc. Of course, we Heathens have no such deadly sins or forbidden fruits. In the Hávamál, Odin does suggest that excessive drinking is not such a good idea. If you're Heathen, then you're probably familiar with Odin and his suggestions. Many of these are apparent to anyone who is simply Human and Paying Attention, but some people appreciate that extra nudge or confirmation from Above, while others really need a good shake.

This points up a major difference between Heathenry and many other religions. They have explicit lists of things Thou Shalt Not do. Heathens have a much less specific but nevertheless pervasive atmosphere encouraging one to Not Live Stupid. Discovering what that means and implementing it is left as yet another homework assignment in "The Religion With Homework."

A good place to start that homework might be to look at other religions' Lists Of Bad Things. Pride? Hail Thor! Lust? Hail Freya! Judgments? Hail Tyr! But don't be stupid about it. Learning where to set the dials on all these things is a difficult task that's worthy of the creatures that Odin, Vili, and Ve made on the beach that day.

The Left and Their Cancel Culture!
Jonathan MS Pearce
2 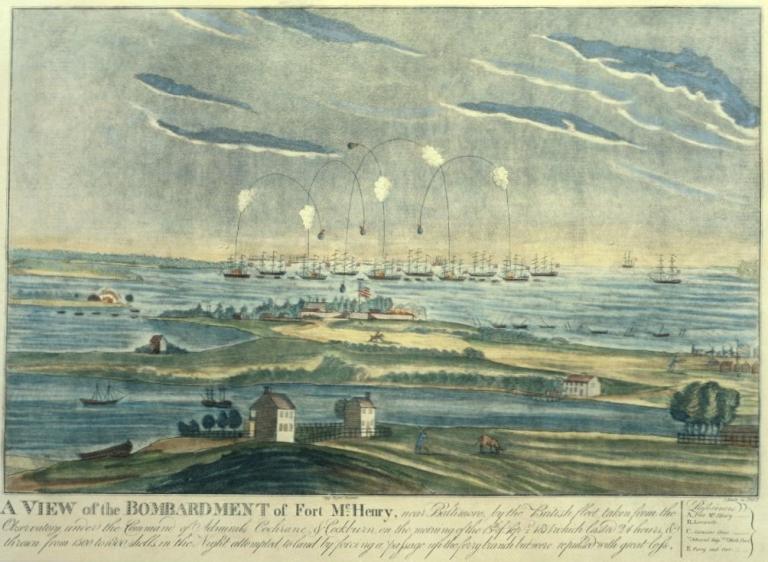 Thoughts on the Fourth of July
Dan Peterson
Get Patheos Newsletters
Get the latest from Patheos by signing up for our newsletters. Try our 3 most popular, or select from our huge collection of unique and thought-provoking newsletters.
From time to time you will also receive Special Offers from our partners that help us make this content free for you. You can opt out of these offers at any time.
see our full list of newsletters
Editor's picks See all columnists