A Slaveholding Nation Is a Christian Nation

The people of the Confederate States of America believed that they were citizens of a Christian nation precisely because they upheld the institution of slavery. Many thought the South had a divine mission to support this biblically sanctioned institution. No one was more forceful in promoting this view than Dabney. Reflecting on the Civil War, he suggested that slaveholders were doing the will of God by lifting the nation's four million slaves "out of idolatrous debasement." By Christianizing slaves, the South had brought "more than a half million adult communicants in Christian churches!"

In other words, Christian slave masters did more to benefit slaves than any abolitionist ever could. Through their regular attendance at Christian churches, Dabney argued, slaves learned how to be obedient to the Bible's teachings on slavery and were thus able to live in a manner that was pleasing to God. The motives behind the mission to Christianize slaves were "not carnal, but evangelical." They stemmed from a "sense of duty" and a "love for Christ and his doctrine." If the Bible supported slavery, as the South believed it did, then the people of a truly Christian nation must support it too.

As we've seen over the past four columns, by 1860 there were two visions of Christian America. Many Northerners believed that the national Union was sacred because it was created and blessed by God. Many Southerners argued that the Confederate States of America was a Christian nation because the Bible's teachings were compatible with a southern way of life.

Throughout American history there was seldom a common understanding of what it meant to be a Christian nation. The Civil War is merely one example. This is certainly something to remember whenever we get the urge to talk about America's so-called Christian roots. 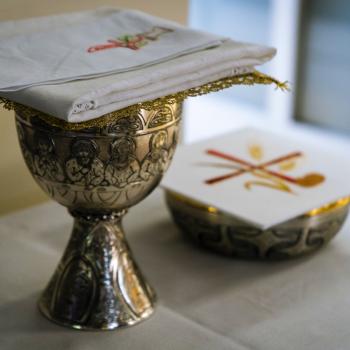 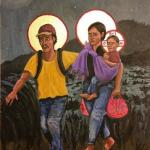 The God of the Personal (Pronouns)
Dennis Knapp
4 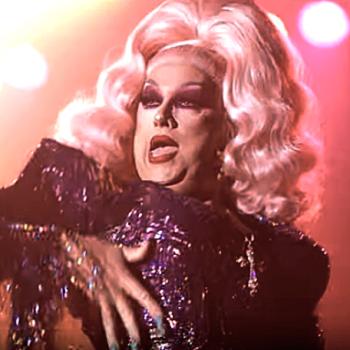