Criteria Catholicism and the Mercy of Twilight

In March of 2009, after the University of Notre Dame invited President Barack Obama to deliver the commencement address and receive an honorary law degree, the late Ralph McInerny declared that Notre Dame had "forfeited its right to call itself a Catholic university." Writing at The Catholic Thing, the heralded Notre Dame professor even compared the University to Julian the Apostate, the fourth century Roman emperor who tried to restore paganism to Rome.

A lot of people agreed. For most The Catholic Thing readers who posted in response, Notre Dame's invitation to a guardian of abortion rights was the shadow on the x-ray, the malignancy signaling irreversibly bad news. It did not matter that Masses were still said in dorm chapels and in the Basilica of the Sacred Heart. It did not matter that Mary was still invoked during rosaries at the Grotto, that spiritual direction continued under campus priests, or that Catholic theology flourished in the curriculum. For these readers, Catholicism was finished at Notre Dame.

Two years later, a similar sentiment swirls once more through the emerald grounds of Our Lady's University. A group of Catholics, including alumni, is again proclaiming Notre Dame's apostasy.

Here's what happened: Roxanne Martino, recently appointed to the University's Board of Trustees, resigned her position last week, shortly after the Cardinal Newman Society (CNS) reported that she had donated approximately $25,000 to political action groups that were pro-choice. Martino is a 1977 graduate of the University and a highly respected CEO of a major Chicago investment firm. She serves on the board of directors and is past president of Thresholds, a Chicago organization that provides psychological rehabilitation, educational advancement, employment opportunities, and other benefits for the mentally ill. Additionally, Martino serves on the board of Children's Memorial Hospital of Chicago as well as on a subcommittee for the board of Catholic Relief Services.

Undeterred by this distinguished history, CNS pounced, and immediately some Notre Dame alumni demanded her resignation. The Chairman of Notre Dame's Board of Trustees, Richard Notebaert, responded by noting that Martino was not aware that the groups she funded supported abortion rights. John Jenkins, C.S.C., President of the University, emailed alumni to assure them that the unseemly contributions would not recur. Martino herself, on the day she resigned, said, "I dearly love my alma mater and remain fully committed to all aspects of Catholic teaching and to the mission of Notre Dame."

To the Cardinal Newman Society and its devotees, this was counterfeit sorrow. Apologies for oversight, pledges of fidelity, assurance of review, Martino's noble history of assistance to the mentally ill and Catholic Relief Services, her declared support for Catholic teaching: it all came to naught. Her detractors burned those pile of facts like winter's dead leaves.

The eminent George Weigel went even further. Commenting in National Review on the Martino appointment, Weigel accused Notre Dame's leadership of forgetting about honesty and integrity, and of acting dishonorably. For Weigel, the Martino appointment demonstrated that "the Catholic learning curve in South Bend remains a steep one."

As in the wake of Notre Dame's invitation to President Obama, the message Weigel and the like-minded are sending is clear: one's position on abortion is the defining feature for faithful membership in the Roman Catholic Church.

To link so imperiously authentic Catholicism with one's attitude toward abortion, however, confines the fullness of discipleship. It encourages people to think, "I am against abortion; thus, I am a good Catholic." The position incites people to exalt viewpoints alone, and to license an illusory holiness without setting one foot forward on behalf of the poor, without visiting the imprisoned, or without feeding the hungry or ministering to the sick; without sustaining a renunciation or commitment reflecting the complete change of heart and the heroic agape love to which Our Lord calls us.

To make this point is not to deny the need to speak about controversial moral truths. The evil of abortion is the chief disgrace of American public policy and constitutional law. Moreover, as Blessed John Paul II notes in Veritatis Splendor, Christian discipleship is intrinsically linked with the moral law. The protection of unborn life demands a courageous, at times uncompromising, posture. Martino's contributions rightfully drew questions and concern. 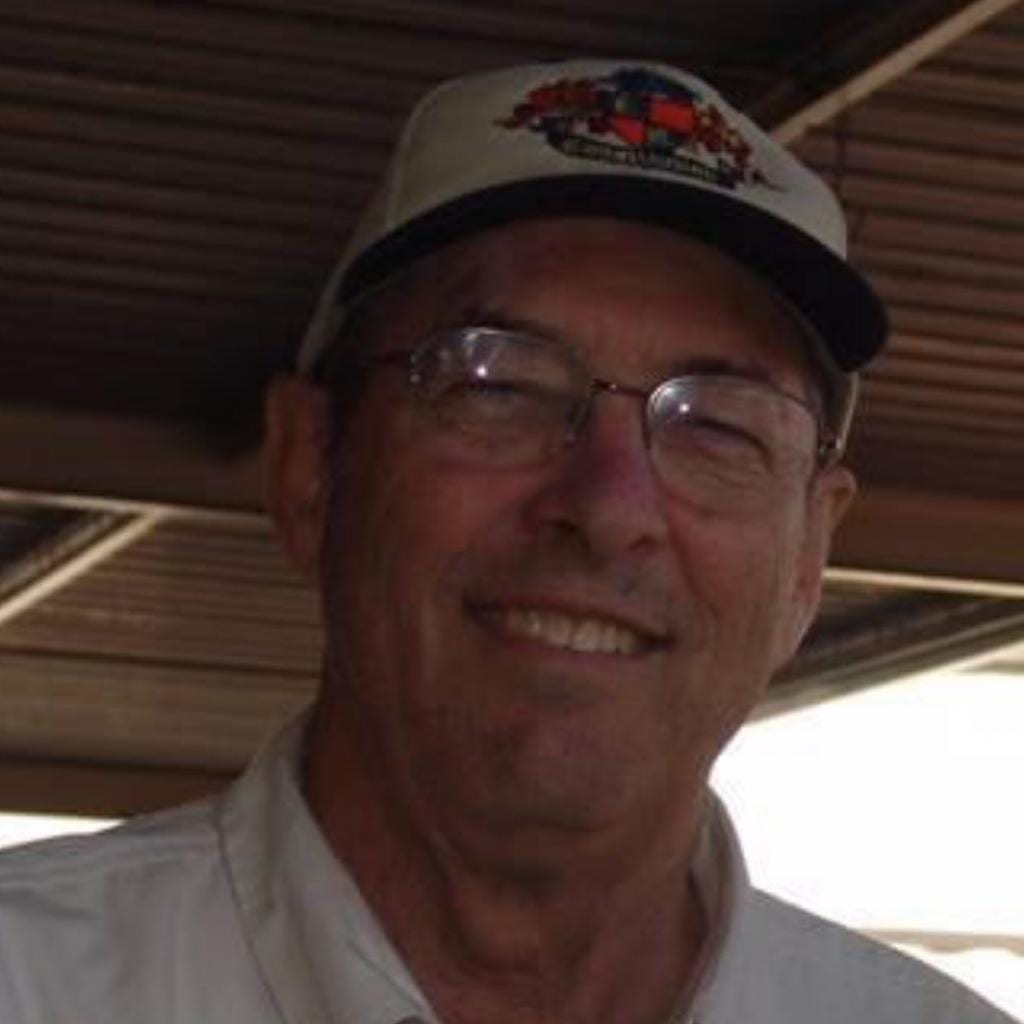 "How I Made a Fortune with Dirty Water"
Dan Peterson
2 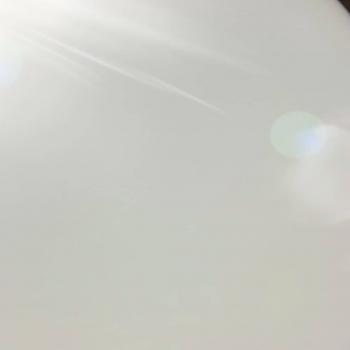 Super-Luminous Darkness: A Light In and Through All Things
Delisa Hargrove
3

God Is in Control: What Does That Mean?
Susan E. Brooks
Get Patheos Newsletters
Get the latest from Patheos by signing up for our newsletters. Try our 3 most popular, or select from our huge collection of unique and thought-provoking newsletters.
From time to time you will also receive Special Offers from our partners that help us make this content free for you. You can opt out of these offers at any time.
see our full list of newsletters