Ten Questions for the 2012 Campaign

Now that we are seeing some declarations of candidacy for the presidency of the United States, I offer these ten questions that Catholics should be asking those who would lead our Still Influential But Slipping World Power.

The next presidency could be the administration that oversees the United States dropping to second place as an economic power as China continues to get its act together. But we still do have 4½ percent of the world's population as well as something like 23 percent of the world's Gross Domestic Product (just behind the European Union's 25 percent, though these figures are disputed) and we account for 43 percent of the world's spending on military (according to the Stockholm International Peace Research Institute). So our patterns of consumption, our economy, and our military efforts still have repercussions for our own citizens and for the entire human family. In addition, though, there are broadly cultural questions that shape minds and hearts here and across the world, especially with the rise of English as the primary international language and the global imitation of American pop culture.

The following, therefore, is an incomplete list of significant issues that any candidate will face, with particular focus on questions that might be of interest to Catholics, who comprise about 24 percent of the United States population (at least on paper). 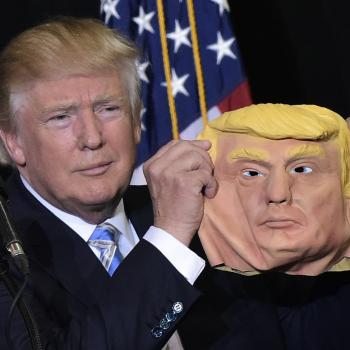 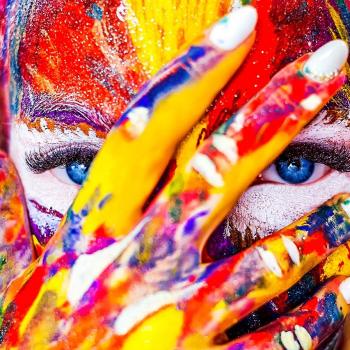 Sometimes Life Gets in the Way--Even of Theology!
Roger E. Olson