The Google-fication of God, Part 2

To paraphrase an old joke: Ask three different progressive Christian youth, "What is the central message of the Christian faith?" and you are liable to get six different answers. In contrast to the five core beliefs to which all fundamentalists pledge allegiance, progressive Christians are often accused of believing anything they like. This seems particularly so when it comes to thoughts on Jesus and God.

But maybe I shouldn't be so quick to judge. In the history of the church, we progressives are merely part of a long tradition of what some might call the Google-fication of God—crafting a faith to fit our own particular view of the world.

In the second century, the theologian Marcion sought to find what he hoped would be a more authentic portrait of Jesus. Believing that the seemingly violent God of the Old Testament was not the same God he saw in Jesus, Marcion advocated focusing on Luke as the only reliable gospel, and then proceeded to edit out any Old Testament references in the New Testament. He deleted stories of the virgin birth and any reference to John the Baptist. In his gospel, Jesus then just seems to appear as if fully grown from heaven. By some arguments, Marcion simply kept what he liked in scripture and tossed out the rest.

No less a historical figure than Thomas Jefferson tried his hand at a little Bible-editing in the early years of this country. Jefferson believed that the gospels showed too many influences of the pagan Greeks, so he set about the task of cutting and pasting his own version of the New Testament in an attempt to find the "authentic" Jesus. The Jefferson Bible, as it came to be known, excised the miracle stories, the virgin birth, angels, even the resurrection, and it avoided any focus on the divinity of Jesus.

What it did offer was a portrait of Jesus as a man of service and moral behavior, a teacher of common sense, working against an oppressive government, and eventually executed for the crime of sedition. Now, why do you suppose that image of Jesus appealed to Jefferson? "In short," one writer has observed, "Mr. Jefferson's Jesus, modeled on the ideals of the Enlightenment thinkers of his day, bore a striking resemblance to Jefferson himself."

Do we run the same risk in the progressive church, encouraging such latitude in what one can believe that we leave our youth free to simply create for themselves a Jesus, a God, that fits a little too perfectly into their political, social, and moral construction of life? The founders of my denomination, The Christian Church (Disciples of Christ), were adamant that there not be a litmus test for faith. No one was to be forced to stand before the church and profess belief in any particular Christian doctrine in order to be awarded church membership or the promise of salvation. But are there non-negotiables when it comes to the Christian faith? Are there aspects of Christianity to which we would say to our youth: "Here I stand. We have much latitude in how we interpret the faith, but around these issues we should all come together as one"?

Yes. Here is my list of non-negotiables for those leading youth in the progressive church: 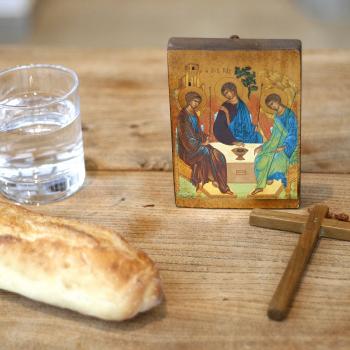 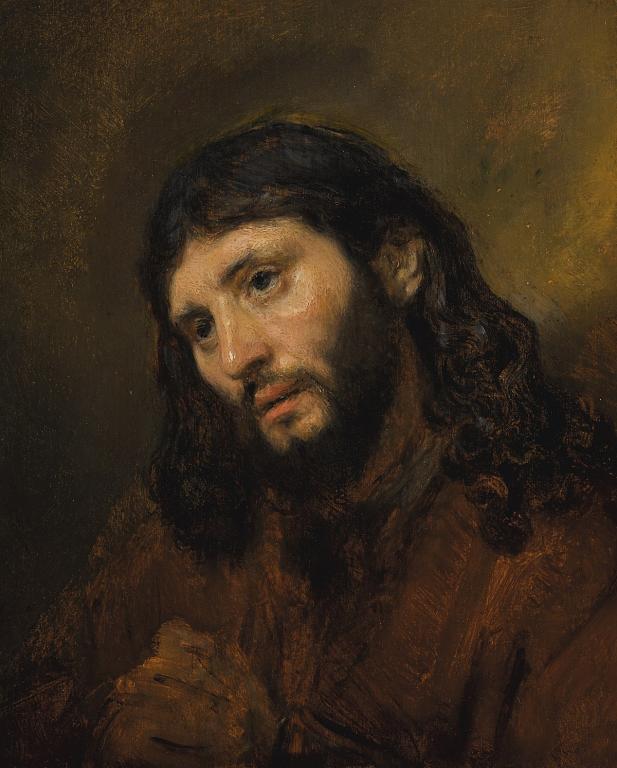 an anti-Jewish Jesus in Holy Week?
Gerald McDermott
Get Patheos Newsletters
Get the latest from Patheos by signing up for our newsletters. Try our 3 most popular, or select from our huge collection of unique and thought-provoking newsletters.
From time to time you will also receive Special Offers from our partners that help us make this content free for you. You can opt out of these offers at any time.
see our full list of newsletters
Editor's picks See all columnists