But in another recent same-sex case, a Methodist-owned retreat facility, the Ocean Grove Camp Meeting Association, saw its tax-exempt status revoked by the state of New Jersey when the Association declined on religious grounds to host a lesbian civil-union ceremony. In this case, tax exemption did not protect religious freedom; it was lost because religious freedom was exercised. This places faith-affiliated facilities and services in a Catch-22. And although the Ocean Grove Association itself is not a church, but a church-owned entity, it is not obvious what will protect religious facilities if a principle is established of revoking their tax-exempt status when the owners exercise religious freedom.

Perhaps the most visible signs of strain between religious freedom and our evolving idea of the state are the tortured absurdities to which local communities are being driven, in the most ordinary situations, by lawsuits. The Ocean Grove Camp Meeting Association was the subject of another lawsuit earlier this year, when the ACLU sued to prevent the local high school from holding its traditional graduation ceremony in Ocean Grove's Great Auditorium. The ACLU's objections centered on the singing of hymns, the presence of illuminated signs with Christian messages inside the auditorium, and a large white cross on the outside of the building. The compromises by which the parties ultimately managed to hold the graduation in the auditorium sound like a solution out of Alice in Wonderland:

[T]he school district agreed to change the graduation program and remove both hymns and the student-led invocation...As to the 20-foot cross above the entrance of the building...[and] two illuminated indoor signs that read "Holiest to the Lord" and "So Be Ye Holy"...the ACLU, the Camp Association and the school district decided that...[the signs] would be covered by school banners...[T]he 20-foot cross at the entrance and the antique lighted religious signs would not be covered or removed, and instead students and faculty would enter the building through the side doors to avoid entering under the cross.

One thing is clear: the governing principle at work here is not "freedom." Freedom would, at the very least, leave people to choose which entrance they will use, rather than constraining them to avoid the one with the cross over it. The more we insist on controlling every outcome, the less religious freedom—or intellectual freedom of any kind—is possible for us.

Oddly enough, the saga of the unattractive American Renaissance group is a better example of freedom at work than any of the lawsuits, legislation, or judgments mentioned here. The government has not been summoned to control or sanction anyone's behavior in the American Renaissance case. Groups acting in their private capacity have exerted what pressures they can, and the results—hotel accommodations denied—are tangible and cumulative. We don't like this sort of pressure when it is applied to us, but the important thing is that it doesn't involve a precedent for the use of the state's power against us. Americans have been indulging themselves in a long holiday from skepticism about that power, but the holiday is rapidly coming to an end. 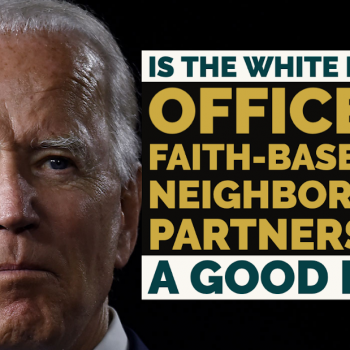 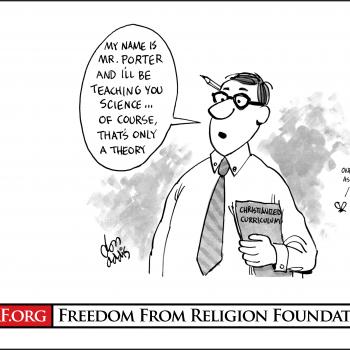 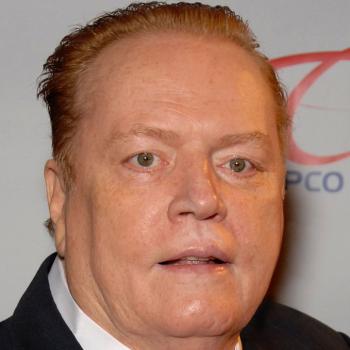 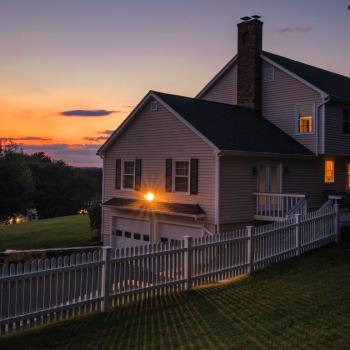 A Goodbye to Grandma’s House
G. Shane Morris
Get Patheos Newsletters
Get the latest from Patheos by signing up for our newsletters. Try our 3 most popular, or select from our huge collection of unique and thought-provoking newsletters.
From time to time you will also receive Special Offers from our partners that help us make this content free for you. You can opt out of these offers at any time.
see our full list of newsletters
Editor's picks See all columnists