Recovering the Spiritual Quest: An Interview with Deirdre Hebert

I have been a spiritual counselor for years, ever since I was first trained and ordained in the early '90s. While I don't usually handle clients with addiction problems, every so often one does come my way. When that happens, unfortunately, I often find myself at a loss: there are precious few resources on the market specifically for Pagans, Heathens, or Wiccans in recovery. Many of my clients consistently found the generically monotheistic and specifically Christian language of many recovery programs intensely off-putting. For years I've been searching for adequate resources without success.

I was very excited, therefore, to learn of Deirdre Hebert's new book The Pagan in Recovery: The Twelve Steps from a Pagan Perspective. To my mind this book has the potential to fill a real need within contemporary Paganism and, while I found that it focused predominantly on Wiccan language and experience, it did not disappoint. This is a book that can easily be used not just by Wiccans, but by Pagans and Heathens too; the author makes every attempt at being inclusive. It's the first of its kind in that it really dissects the twelve steps and guides the reader toward a deeper engagement with these healing principles, an engagement that stems from and enhances his or her Pagan spirituality, drawing on it as a strength. I particularly liked the many rituals that pepper the book, encouraging the reader to actively bring his or her spirituality to bear in the process of healing. This is a book that has been long overdue.

That being said, it's with equal pleasure that I was able to interview Ms. Hebert, who is also host of the weekly radio program PaganFM!. One might say that turn about is fair play, since I had the pleasure of being interviewed by her for her radio show when my rune book came out!

I always like to begin by giving my readers a bit of background on the person I'm interviewing, especially where he or she is coming from as a Pagan. So to that end, can you please tell me a little bit about yourself and your spirituality? What initially drew you to Paganism?

Well, that's a pretty encompassing question, but I'll try to answer it as best I can. I grew up in a very Catholic Christian home, always knowing that something didn't fit. I'm transsexual, and knew that my body and my spirit were somehow not entirely consonant. But coming from a very Catholic family, there were rigid roles to adhere to, and this led to some internal turmoil. I knew who I was, but I didn't want to go to hell, so this led to a great deal of confusion and, I think, a propensity to look for ways to escape.

I looked at the concept of God, and the obvious contradictions that I was being taught—God presumably loved us, wished us to be happy, but at the same time permitted incredible pain. Nobody could answer how a loving God would permit an individual to be transgendered; I was told that it was my "cross to bear" and other such nonsense. It was a very confusing time, but I knew that what I'd learned about God wasn't the whole story.

I think that my first real connection with anything Pagan happened when I was in the Air Force. Before that, as a child, I was interested in the supernatural, and we had séances and that sort of thing, but becoming interested in Paganism didn't happen until about 1980. I was in my dorm room, and did some sort of automatic writing, in which a poem called "The Witch" just sort of presented itself to me.

After that, I began to get interested in Pagan authors, such as Starhawk and other writers of the era. I was still torn between Christianity and Paganism. The whole threat of hell is a very powerful motivator to keep people from leaving one faith for another. But after some back and forth, and over the years, my path became exclusively Pagan.

You've recently come out with a remarkable book: The Pagan in Recovery. Tell me a little bit about that. What prompted you to tackle this subject?

The Pagan in Recovery came about due to my own struggles with substances and recovery. For years, I was trying to bury my own feelings about myself, and I resorted to substance abuse to avoid dealing with who I was. That, coupled with depression and other issues began to take its toll. I had become suicidal; I spent about four years of my life in and out of hospitals being treated for depression, and years before and after that in therapy. I had been married for about fourteen years, and when that ended, my life took quite a downward spiral. 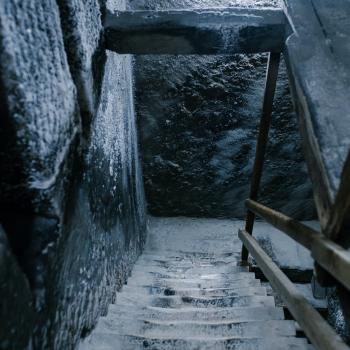 The Time I Visited The Underworld
Mortellus
3 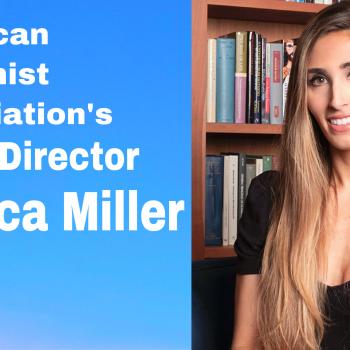 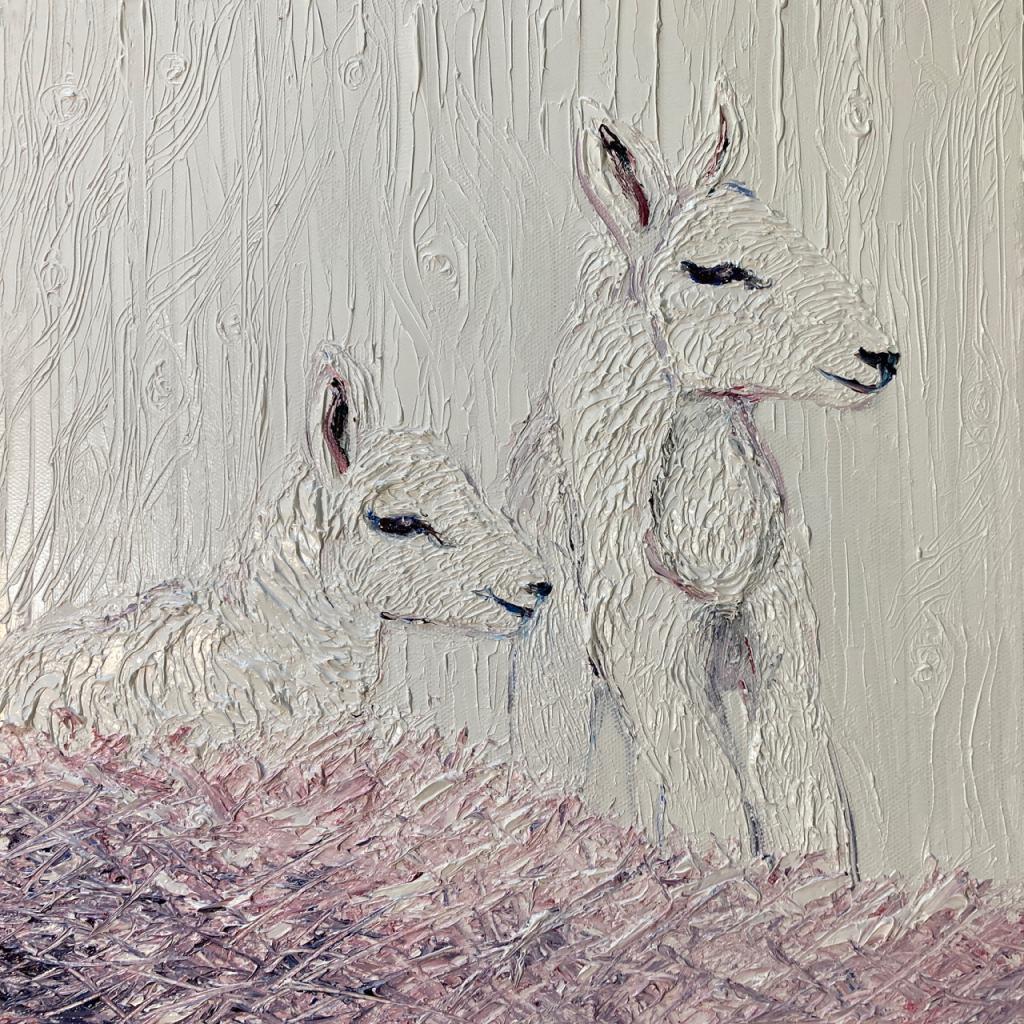 Systemic Sins Matter to God: From Crimson to White as Wool
Susan E. Brooks
Get Patheos Newsletters
Get the latest from Patheos by signing up for our newsletters. Try our 3 most popular, or select from our huge collection of unique and thought-provoking newsletters.
From time to time you will also receive Special Offers from our partners that help us make this content free for you. You can opt out of these offers at any time.
see our full list of newsletters
Editor's picks See all columnists