A matter of hours after President Obama announced his proposal to reduce the federal deficit, which includes $2 in spending cuts to every $1 of new government revenue, his opponents were on television hailing the plan as the return of "class warfare." Conservative evangelicals dutifully picked up the line, but gave it a slight twist: Instead of "class warfare" they were more likely to refer to it as "class envy." And we know what the Bible says about envy!

Part of the organized effort over the past three decades to whitewash capitalism, and in many cases to explicitly associate it with Christian values, has been to render criticism of capitalism in very particular spiritual terms. It happens that many elements of the Marxist critique of capitalism—for example, that it devolves spiritual beings into greedy consumers, and obliterates moral principles and community values that obstruct economic growth and profit—resonate strongly with Christian morality. Because these critiques are both so common sense and so similar to the general thrust of the New Testament, right-wing Christians find themselves in something of a bind. They need not only to baptize the building blocks of capitalism, like the profit motive, but they also need to discredit anti-capitalist ideas that sound an awful lot like what one might read in the Bible. One of the best ways to do that is to associate them with shallow theology and sinful motives.

The clearest example of this effort I've seen in a while is World editor Marvin Olasky's latest column on Obama, headlined "Playing the Envy Card". The piece hints that Obama's deficit proposal, which is based on ideas that every single poll for months has shown most Americans support, is "a political appeal to class envy." For Olasky, class envy is a problem because wanting what other people have gets in the way of dealing with reality—that we need the rich to be rich so they can make jobs for the rest of us. "So what?" he asks, if they are rich and greedy. "It's a small price to pay for those who build businesses that create jobs." Anyone who doesn't understand that this is simply the way things work is "showing they don't understand original sin."

If the past few decades of American history have shown anything, it is how little of this utopian free-market vision corresponds to the real world. I know many readers are aware of these facts, but I will keep repeating them until people stop pretending they don't exist. Making the rich richer does not make everyone better off: wealth at the very top has skyrocketed over the past three decades, thanks to business-friendly policies, while middle-class wages have remained flat. (Middle-class workers now make less than they did in the 1970s.) Top American businesses are making record profits and still refusing to hire, hiding a permanent race to the bottom behind meaningless complaints about "economic uncertainty." Meanwhile, emboldened by Washington's deference, business interests are demanding even more corporate socialism and bankrolling aggressive crusades to strip workers of their rights. More and more, formerly middle-class Americans are forced to turn to crippling debt just to survive, and there will be no bailout when they go bankrupt. We do indeed have a class war, but it's a war waged against, not by, the middle class.

Despite these realities growing starker by the day, right-wing Christians insist on seeing the capitalist class as the saviors of the economy, and resistance to their self-interested domination of politics as "envy." Because human nature dictates that all men will be driven by self-interest, the only solution is to let the rich have their way and hope some crumbs will fall from the table. It is astonishing, quite frankly, how honest some of them will be about this: "Washington should get out of the way and let more people get rich while making some others not so poor," Olasky writes. This must be an article of faith, since reams of data show that American wealth no longer trickles down, and it is more difficult to improve your own economic condition here than in nearly every other developed country in the world.

A Prayer to Sigyn
Lea Svendsen
2 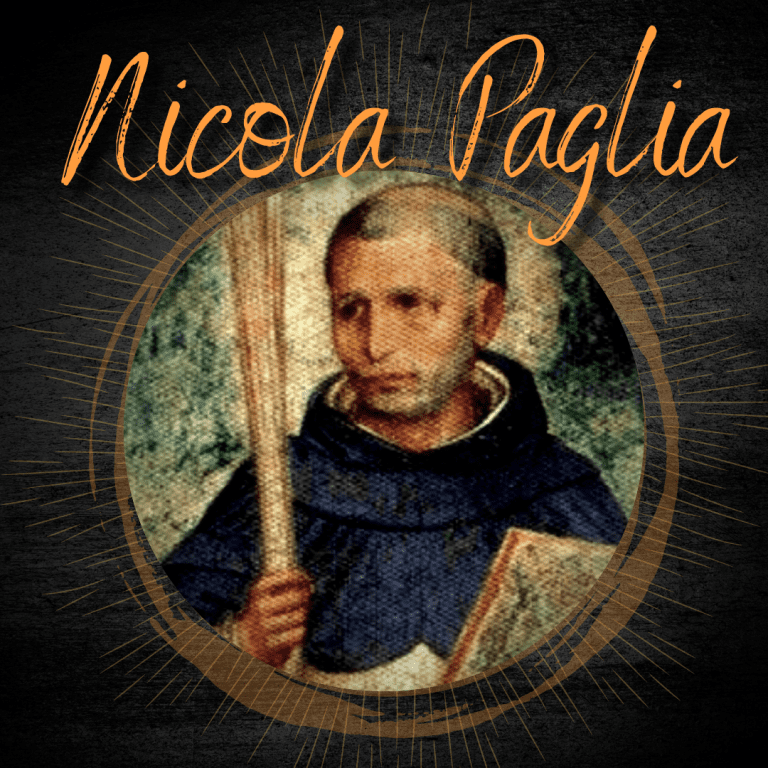 Nicola Paglia -A Contagious Faith
Billy Kangas
Get Patheos Newsletters
Get the latest from Patheos by signing up for our newsletters. Try our 3 most popular, or select from our huge collection of unique and thought-provoking newsletters.
From time to time you will also receive Special Offers from our partners that help us make this content free for you. You can opt out of these offers at any time.
see our full list of newsletters
Editor's picks See all columnists