A few years back, there was a bit of a stir within the academic Pagan community when the Pomegranate, a Pagan journal then seeking to become academic, published a piece by Peter Staudenmaier on why Paganism was irrational and would likely lead to the kind of politics he equated with fascism. The editor wanted to stir up controversy, and stir it he did. I responded that the author, a follower of the left-communist anarchist Murray Bookchin, didn't know anything about modern Paganism and was cherry picking his examples and blurring his categories to make his case. Further, by equating totalitarianism with the right, he rather glaringly ignored Stalin.

The issue of Pagan irrationality leading to fascist politics rose up again in a debate I had with Ken Wilber. (Ken has since set aside his blanket condemnation of us.) I summarized many of these issues in an article a few years back on my Beliefnet blog.

But at the same time, the people who had pointed to an earlier connection of Paganism and European fascism had raised an interesting issue, one that since then has never been all that far from my mind. For the connection between "Paganism" and fascism did in fact exist. Martin Heidegger and C. G. Jung were both German thinkers who influenced many people in believing that the modern Enlightenment lost access to and recognition of the power of spiritual truths within the world. Heidegger's collaboration with the Nazis is well known; Jung's is less so. But in 1932, before Hitler came to power, Jung wrote, "The huzzahs of the Italian nation go forth to the personality of the Duce, and the dirges of other nations lament the absence of strong leaders." Two years later, after Hitler came to power while referring to this passage, Jung wrote, "Since this sentence was written, Germany too has found its Führer" (The Seduction of Unreason, p. 75).

And yet the critiques these men made of the modern secular mentality and the kinds of knowledge it provided were often penetrating and remain valuable. I, for one, agree with many of their criticisms. So what are we to make of their execrable politics? And is there any connection between their critique of secular modernity and fascism?

At the same time, there were some superficial similarities between an interwar German youth movement and the American counter culture of the 60s. The tragedies and disruptions of the first-world era disgusted many German young people and more than a few elected to turn to getting closer to nature as more authentic and worthwhile. Here is an interesting account of this movement's impact on Werner Heisenberg, one of the greatest scientists of his time. His motivations will be completely understandable to many of us from the 60s generation.

I think I have found the answer to the similarities as well as the profound dissimilarities between the interwar German interest in Paganism and nature and that of the 60s and all that has followed. If I am right it is very interesting, but not in the way our critics think. What follows compresses elements of English, German, and French cultural history over about a century into a few paragraphs. It paints with a broad brush. But I think it paints broadly accurately, although I look forward to any constructive (or critical but on topic) comments any of my readers might wish to provide.

America and Europe: Different but similar

Americans wrote from within a culture profoundly shaped by the ideals of the American Revolution and the liberal sentiments of the Declaration of Independence, sentiments that had let most of the original states to abolish slavery peacefully and for some even to give women the vote. America's loyalists had fled to Canada or to England, and most never returned. For a few decades, the South also remained within this liberal zone before the growing profitability of slavery led its leaders to reject the liberal principles of the Declaration. And so our critics of industrial modernity, men like Henry David Thoreau and Ralph Waldo Emerson and the homegrown critics of mass wage labor, such as Henry George, all wrote from within a liberal framework. The first flowering of an alternative spirituality under conditions of religious liberty and the growing spiritual leadership of women also occurred during this time, as Sarah Pike explains in her book New Age and Pagan Religions. 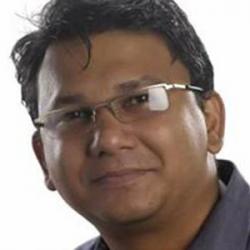 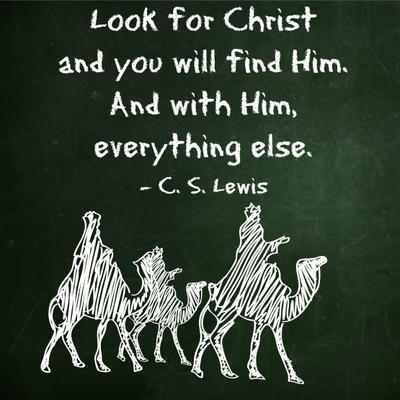 Some possible reading for Christmas week
Dan Peterson
Get Patheos Newsletters
Get the latest from Patheos by signing up for our newsletters. Try our 3 most popular, or select from our huge collection of unique and thought-provoking newsletters.
From time to time you will also receive Special Offers from our partners that help us make this content free for you. You can opt out of these offers at any time.
see our full list of newsletters
Editor's picks See all columnists