Purposeless Suffering is suffering without reason, value, or an end-goal, and is therefore completely bitter. It is based on a keyhole view of life that what is right in front of one's eyes is all there is and there is no grander scheme of things. In fact, the Kabbalists explain that it is for this reason that the reaction of a person who is in pain or undergoing suffering is to close his or her eyes since the physical eyes don't see the spiritual purpose. Just as a person squints, which is a partial closing of one's eyes in order to focus on something in the physical distance, a person closes one's eyes completely in order to focus on that which is in the "spiritual distance."

Purposeful Suffering is suffering that one experiences when he understands the greater context, i.e., that all is from God and for the best. While this form of suffering may still be difficult, it has been sweetened at its root by the internalization of the bigger picture and the understanding of God—who only does good—as its source. In fact, the Talmud teaches that when we read from the Torah about difficult times that may befall the Jewish people, we are to read quickly so as to not stop in the middle and see the suffering as something independent from the greater message of journeying toward actualization that the Torah is all about. Rather, we are to quicken up the pace of our reading, indicating that difficult times are something we may have to go through but only exist part-in-parcel to the greater context.

Similarly, the Hebrew words for bread and salt—LeCHeM and MeLaCH respectively—are made up of the same letters since, just as a person's "bread" (i.e., sustenance) facilitates his capacity to move forward on his ongoing journey toward actualization, a person's "salt" (i.e., suffering) is also seen to be a contributing element to his ongoing journey toward actualization when viewed correctly. It is for this reason that, according to Judaism, when breaking bread, the bread is to be dipped onto the salt rather than the salt being sprinkled onto the bread. By placing the bread on top of the salt, one expresses the statement and reinforces the reality that the bread concept of seeing God as the provider of our sustenance is dominant and the salt concept of suffering is to be included within the bread concept.

Thus, dipping the bread onto the salt, as Jewish law states to do, is to embody the reality of Purposeful Suffering, to know that while one may have an element of suffering in one's life, it is within the context of the bigger picture that all is from God and for the best. It is to see suffering as a surgery for one's ultimate betterment rather than meaningless torture.

We experience these two sides of salt first-hand at the Dead Sea. The Dead Sea, due to its large amount of salt, contains no life within it yet has an incredible capacity to heal. That is, on its own, the Dead Sea is "bitter," but when a person dips into the Dead Sea he is "sweetened." 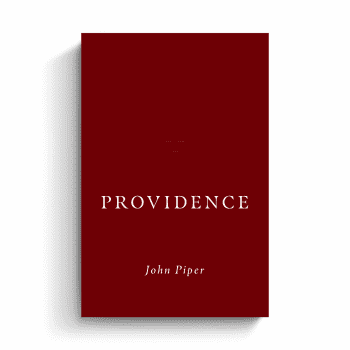 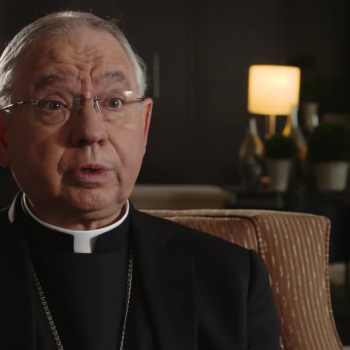 Three Ways Not To Cancel A Book
Anne Kennedy
4 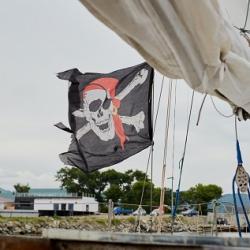 Sovereign Citizens Ideology Has Infested New Zealand (LSP #179)
Cassidy McGillicuddy
Get Patheos Newsletters
Get the latest from Patheos by signing up for our newsletters. Try our 3 most popular, or select from our huge collection of unique and thought-provoking newsletters.
From time to time you will also receive Special Offers from our partners that help us make this content free for you. You can opt out of these offers at any time.
see our full list of newsletters
Editor's picks See all columnists