A Religious Test in Reverse

When Robert Jeffress endorsed a presidential candidate on the grounds of the candidate's faith and theology, he departed from the intent of the Founders and from the essence of the Baptist tradition and its experience of religious persecution.

The American presidency was once considered of secondary importance to Congress, as evidenced by its placement in the order of articles in the United States Constitution. The powers of the Legislative Branch—not the Executive—are delineated first, for the purpose of serious adjudication of proposed law by a body of elected officials. In the modern era, however, the "imperial presidency" has morphed into an office of celebrity that little resembles the original vision of the framers of the Constitution.

While it's not a formally theological document, the Constitution was crafted by men who, in the words of English diplomat James Bryce, "believed in the work of original sin." Writing in Federalist Six, Alexander Hamilton describes "Utopian speculations" as a weakness to be discarded because human beings, by their very nature, are "ambitious, vindictive, and rapacious." Thus factions, contests, hostilities, and confederations are certain to form amongst men intent on advancing their visions of government. Without effective procedures to dismantle potentially domineering alliances, tyrannical majorities would attack the interests of the minority constituencies and ultimately erode the stability of the American Republic.

Long before the Constitutional Convention of 1787, Presbyterian minister and president of the College of New Jersey at Princeton (now known as Princeton University) John Witherspoon imbued a young student, James Madison, with the polity of the Presbyterians and underscored the depravity of men's hearts when entrusted with power. Madison had observed, as a young man, the vicious persecution of Baptists by the dominant Anglican Church for "preaching the Gospel without a license." Baptists were among the first religious groups in the young colonies to attract the ire of "Christian" majoritarians intent on ridding Baptist influence from the state and the state-sanctioned Church.

From the public beating and imprisonment of Baptist preacher Obadiah Holmes in Massachusetts in 1651 to the 1773 arrest of Jeremiah Moore, the founding pastor of the First Baptist Church of Washington, D.C. and Alexandria, VA, Madison observed that Baptists never feared to champion the idea of religious freedom. Understanding that religious affections can coalesce in factional strife that could, in turn, lead to legalizing persecution of those with differing interpretations of Holy Scripture, he sought to remove the government's capacity for any religion to be "subject" to the coercion of "the Legislative Body."

Madison's Memorial and Remonstrance Against Religious Assessments (1785) stands as a precursor to the writing of the U.S. Constitution where there is no direct mention of God. Historian Thomas Kidd, however, shows that this did not represent "a triumph of secularism." Madison did not mean to remove every vestige of faith from the public square. Rather, he intended for the diffusion of power among political leaders to prevent "the establishment of a national religion that could breed spiritual coercion and hypocrisy."

When the Constitution was written, a Protestant impulse so engulfed the culture of the American colonies that the fingerprint of Protestant influence had all but "Americanized" segments of Roman Catholicism and Judaism. No religious test for public office, however, proceeded from the deliberations of the Constitutional Convention. The American president was not to be seen as the defender of the faith in the same manner as the British monarchy. To the contrary, the public square was to be protected by law so that an unforced and unfettered faith might flourish in the marketplace of ideas without the benefit or detriment of government endorsement and revenue.

This statutory protection for all types of religious faith released a competition of theological ideas that required the president of the United States to remain free from the trappings of a proscribed theological identity. Personally, the president might be a devout Christian. Yet the apparatus of government over which he presided must remain open to the free expression of religious identity without fear of persecution.

When Robert Jeffress stepped to the podium at the recent Values Voter Summit and stated that Texas Governor Rick Perry was a man born again by the Spirit of God who was the only logical choice for all true evangelicals, he did so from the pastorate of a church that was once occupied by George W. Truett—a larger-than-life defender of religious liberty—and by a Baptist tradition that would scarcely recognize such overt endorsement of a political candidate on solely theological grounds. 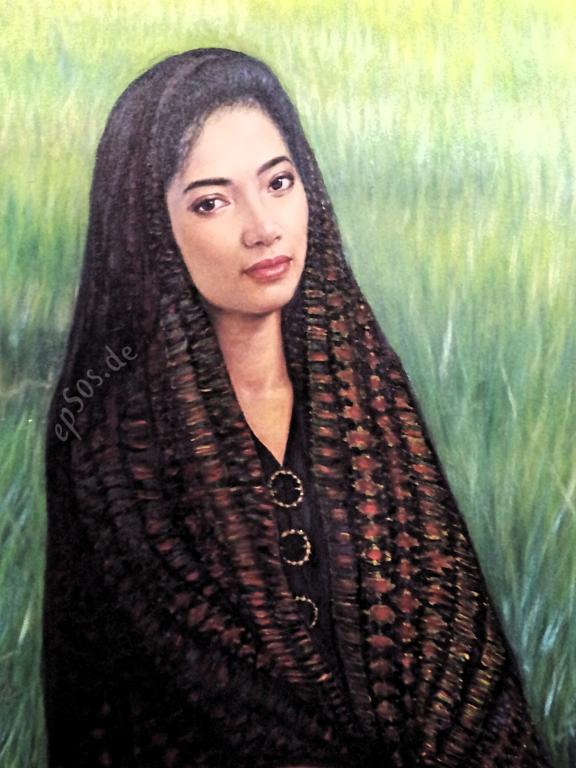 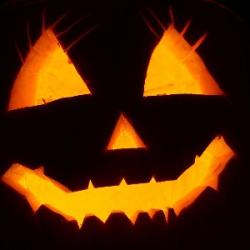 Save Lives or Punish People? Which is Pro-Life?
Mary Pezzulo
4

How would you define Anglicanism?
Fr. Charles Erlandson Erlandson
Get Patheos Newsletters
Get the latest from Patheos by signing up for our newsletters. Try our 3 most popular, or select from our huge collection of unique and thought-provoking newsletters.
From time to time you will also receive Special Offers from our partners that help us make this content free for you. You can opt out of these offers at any time.
see our full list of newsletters
Editor's picks See all columnists