In my post discussing Paganism's relationship to fascism, I made a distinction between "cultural" and "religious" Paganism. Some readers wanted me to expand on this topic. Here, I do so.

A religious Pagan is one who practices their beliefs alone or meets with a community of practitioners, such as a coven, blotgroup, grove or nest. The major reason for doing so is to interact with the Sacred More-then-human. Crucially, focusing on a context bigger than simply dealing with human affairs is central to religious Paganism.

A cultural Pagan is a person who identifies with Pagan practices or symbols but does so as a member of a human community. This community may see itself as extending backwards and forwards in time, and it may emphasize its onnection to a particular place, but the context of concern remains the purely human.

A person can be one or the other or both. But a person who is both would ultimately situate their community within a spiritual or religious context bigger than it.

I will use present-day Lithuania to help make my argument clear. I have been privileged to know both Lithuanians with good personal knowledge of Lithuanian Pagans and Paganism, and also, in totally different contexts, Americans deeply involved with Lithuanian Romuva, the last reasonably intact Indo-European Paganism.

Lithuania was the final non-nomadic Pagan culture in Europe, remaining "officially" Pagan until the late 14th century, and obviously with a substantial Pagan community for some time afterwards. While Pagan, Lithuania had briefly been one of the largest European empires, extending from the Baltic to the Black Seas. It had also been frequently assaulted by Catholic and Orthodox Christian military forces. As such, Lithuania's Pagan past held great attraction to Twentieth Century Lithuanians. For many Lithuanian nationalists, emphasizing and honoring Lithuania's Pagan past became a tool in preserving their culture and identity under Soviet rule in particular. After regaining her independence, there was a revival of interest in Lithuanian Paganism, and many people became more involved in one way or another.

For my present purposes, what is most important is that for many Lithuanians cultural and political values were the major motivation for their interest in her Pagan past. Religious and spiritual values were not so important. Lithuanian Paganism was for them a kind of "identity politics." A ritual was more a political and cultural statement than a religious one. It seeks to build solidarity within the community, not better connections with the Sacred.

Lithuanian friends tell me that as the country has become more secure nationally, this interest in the country's Pagan past has fallen off. There are certainly committed religious Lithuanian Pagans, but they are relatively few in number.

I think we can see a similar kind of distinction within the Jewish community. There are many Jews who consider themselves Jewish but no longer practice Judaism as a religion. Sometimes they follow other spiritual paths, sometimes they are atheists, but they still consider themselves Jewish. They find significant meaning in practices once religious but for them no longer so. Some good friends of mine celebrate many Jewish holidays and enable other members of the local Jewish community to come together to do so as well. But they do not consider themselves religious. They are cultural Jews, and this identity is important to them.

The practice of Pagan rituals in Germany after WWI was often subordinated to and used to reinforce nationalistic beliefs that denigrated other peoples and places. This kind of cultural Paganism primarily served political agendas not Sacred ones, and it served dark ones at that. Lithuanian cultural Paganism helped keep pride and awareness of Europe's last major Pagan culture alive when both Christian and Communist forces wanted to annihilate it. From my perspective this is very good.

At the same time, Lithuanian cultural Paganism is vulnerable to the same dark distortions that occurred in Germany. It can be used to strengthen grudges against other peoples, and give the opportunity become a tool for justifying dominating others, as Christian terminology and symbols are used in America by those who seek dictatorial power but are not themselves religious. Some Neoconservatives are explicit on this issue. 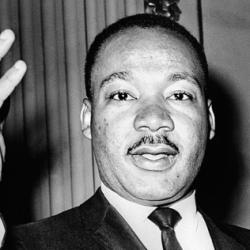 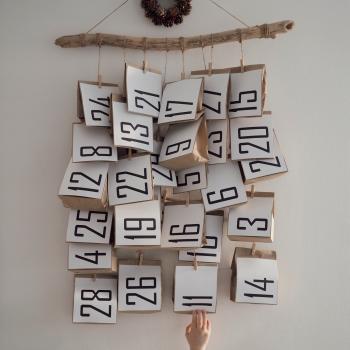 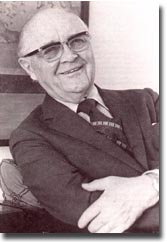