Jewish Education for the 21st Century

Recently, I was asked about the "symbolism" of one of the well-known "rituals" in Judaism. To which I politely responded that there is neither "ritual" nor "symbolism" in anything Jewish.

Of course I knew what the questioner intended by her question, and after this brief back-and-forth I did explain to her why we do what we do.

But this little encounter raises a subtle yet foundational point about how we look at life and Judaism.

"Practice" for the sake of "tradition" renders that action trivial at best. It sounds like you are doing it simply because someone passed it on to you as something "we do"—a hollow exercise in which there is nothing real going on, effects no real change in the world, and has within it no real essence. When this is what most of those involved in Judaism intuit, feel, or believe, it's no wonder their kids are opting out.

Similarly, in Fiddler on the Roof, the only answer the Jew has for holding onto his Judaism is "Tradition!" It is obvious that its author felt there to be a general consensus that Jews do not know why they do what they do.

Some believe that Judaism was invented in the desert to manipulate the masses: Murder was outlawed in the desert because everyone was needed to produce for the community at large; the dietary laws are there for health reasons; and the family purity laws were based on some primitive taboo. They see Judaism as a collection of rigorous laws and traditions that are outdated and meaningless.

And the truth is I don't blame them.

Somehow this was passed over.

Therefore, what I believe is needed today is to draw up an all-inclusive picture of Judaism and Jewish belief by which we come to understand the world and our place in it—to examine the realities of existence and the purpose of life according to classic Jewish thought and Kabbalah.

By clearly defining and exploring concepts such as God, Free Will, the Soul, Suffering, Death, Reincarnation, Unity, the Male-Female Dynamic, and the Ten Sefirot, we can construct an all-encompassing model of the Jewish and Kabbalistic take on reality and what we are doing here, and explore the tenets of Jewish spirituality.

Focusing on the whats and the hows without the whys is like trying to build a building without putting the foundations in place: there is nothing holding up the building and there is no place for it to sit.

Now, we are not saying here that whether or not a person is involved in a specific Jewish practice should depend on whether or not he or she understands the reason for that particular action.

On the contrary, it must be stated clearly at the outset, that when dealing with God we, by definition, will not be able to fully comprehend anything 100 percent.

Having said that, it ought to be our aim to open up a grand comprehensive understanding of the context in which all that we know exists and takes place. And, once we gain a sound familiarity with this reality, to continue to build upon it, further refining and deepening that awareness for the purpose of applying it to our lives in a deep, meaningful, and transformative way. 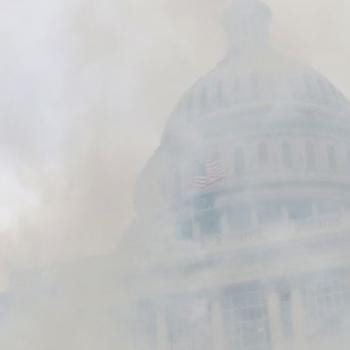 My Response to the Breach
Karl Forehand
2 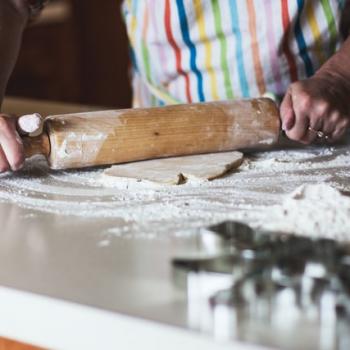 The Truth Behind Our Creative Expressions
Joey Willis
4 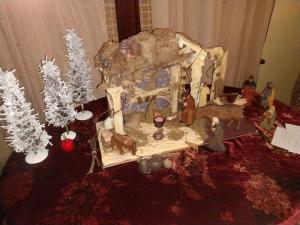 The Impossible and the Infinitely Loving God: Mystics and Making Peace with...
Jack Hartjes
Get Patheos Newsletters
Get the latest from Patheos by signing up for our newsletters. Try our 3 most popular, or select from our huge collection of unique and thought-provoking newsletters.
From time to time you will also receive Special Offers from our partners that help us make this content free for you. You can opt out of these offers at any time.
see our full list of newsletters
Editor's picks See all columnists