Secular Theocracy: The Foundations and Folly of Modern Tyranny, Part 1

In his book, The Myth of Religious Violence: Secular Ideology and the Roots of Modern Conflict, William Cavanaugh similarly notes that for Augustine and the ancient world, religion was not a distinct realm separate from the secular. The origin of the term "religion" (religio) came from Ancient Rome (re-ligare, to rebind or relink) as a serious obligation for a person in the natural law ("religio for me") not only at a shrine, but also in civic oaths and family rituals that most westerners would today consider secular. In the Middle Ages, Aquinas further viewed religio not as a set of private beliefs but instead a devotion toward moral excellence in all spheres.

However, in the Renaissance, religion became viewed as a "private" impulse, distinct from "secular" politics, economics, and science. This "modern" view of religion began the decline of the church as the public, communal practice of the virtue of religio. And as Cavanaugh shows, by the Enlightenment John Locke had distinguished between the "outward force" of civil officials and the "inward persuasion" of religion. He believed that civil harmony required a strict division between the state, whose interests are "public," and the church, whose interests are "private," thereby clearing the public square for the purely secular. For Locke, the church is a "voluntary society of men," but obedience to the state is mandatory.

The subsequent rise of the modern state in claiming a monopoly on violence, lawmaking, and public allegiance within a given territory depended upon either absorbing the church into the state or relegating the church to a private realm. As Cavanaugh notes:

Key to this move is the contention that the church's business is religion. Religion must appear, therefore, not as what the church is left with once it has been stripped of earthly relevance, but as the timeless and essential human endeavor to which the church's pursuits should always have been confined. . . . In the wake of the Reformation, princes and kings tended to claim authority over the church in their realms, as in Luther's Germany and Henry VIII's England. . . . The new conception of religion helped to facilitate the shift to state dominance over the church by distinguishing inward religion from the bodily disciplines of the state.

Cavanaugh notes that for Enlightenment figures like Jean-Jacques Rousseau, who dismissed natural law, "civic religion" as in democratic regimes "is a new creation that confers sacred status on democratic institutions and symbols." He further shows that in their influential writings, Edward Gibbon and Voltaire claimed that the wars of religion in the sixteenth and seventeenth centuries were "the last gasp of medieval barbarism and fanaticism before the darkness was dispelled." Gibbon and Voltaire believed that after the Reformation divided Christendom along religious grounds, Protestants and Catholics began killing each other for more than a century, demonstrating the inherent danger of "public" religion.

The alleged solution was the modern state, in which religious loyalties were upended and the state secured a monopoly of violence. Henceforth, religious fanaticism would be tamed, uniting all in loyalty to the secular state. However, this is an unfounded "myth of religious violence." The link between state building and war has been well documented, as the historian Charles Tilly noted in The Formation of National States in Western Europe: "War made the state, and the state made war."In the actual period of European state building, the most serious cause of violence and the central factor in the growth of the state was the attempt to collect taxes from an unwilling populace with local elites resisting the state-building efforts of kings and emperors.

The point is this: the rise of the modern state was in no way the solution to the violence of religion. On the contrary, the absorption of church into state that began well before the Reformation was crucial to the rise of the state and the wars of the sixteenth and seventeenth centuries.

" What Rousseau proposed instead in The Social Contract was to supplement the purely "private" religion of man with a civil or political religion intended to bind the citizen to the state: "As for that man who, having committed himself publicly to the state's articles of faith, acts on any occasion as if he does not believe them, let his punishment be death. He has committed the greatest of all crimes: he has lied in the presence of the laws."

As a result, the Enlightenment set in motion what has become today's secular theocracy, which is authoritarian and hypocritical for not just its denial of moral condemnation of secular violence, but also for its exaltation of such violence as highly praiseworthy.

An Ohio Church That Had a Transphobic Speaker Wants to Pretend It Never...
Hemant Mehta
2 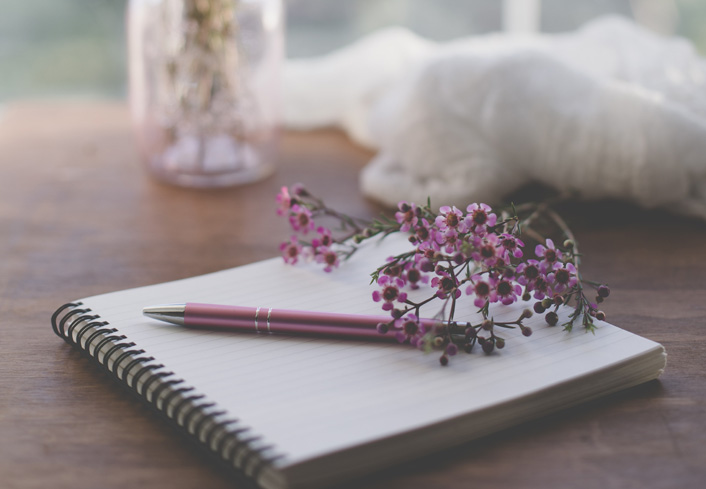 “My Cancer Is God’s Servant”: Reflections by Nanci Alcorn
Randy Alcorn
Get Patheos Newsletters
Get the latest from Patheos by signing up for our newsletters. Try our 3 most popular, or select from our huge collection of unique and thought-provoking newsletters.
From time to time you will also receive Special Offers from our partners that help us make this content free for you. You can opt out of these offers at any time.
see our full list of newsletters