The Book of Mormon is a translation by the prophet Joseph Smith of an ancient set of plates delivered to him by an angel, seen by eleven witnesses and handled by some of them, translated by the power of God, and returned to the angel after the translation was over.

It is the edited history (edited by Mormon) of a small group of refugees from Jerusalem in the 6th century B.C.E. who landed someplace in the Americas (perhaps in Central America or on the coast of Peru or Chile), split into two groups, and probably intermarried with existing peoples. One of the two groups continued to practice a form of the Israelite religion that they brought with them from Jerusalem. Christ visited and taught the gospel to the descendants of the original settlers after his resurrection. The identifiable descendants were finally wiped out in warfare about 400 C.E.

Even people who know that Mormons accept both the Bible and the Book of Mormon as scripture often don't know that we have two additional scriptural books, the Doctrine and Covenants and the Pearl of Great Price. And we hold open the possibility of other scripture being revealed.

As do other Christians, as well as Jews and Muslims, we believe that scripture is the word of God. Unlike many, however, we do not believe that the scriptural texts we have are infallible. In fact, perhaps even the original texts were not infallible.

Self-referentially the title page of the Book of Mormon explicitly says, "if there are faults they are the mistakes of men; wherefore, condemn not the things of God, that ye may be found spotless at the judgment-seat of Christ." It is possible that there are faults in the Book of Mormon (and, by implication, other scripture), but that doesn't disqualify it as a thing of God. We don't believe in the inerrancy of scripture.

According to the Doctrine and Covenants, the general definer for scripture is that it is produced by the Holy Ghost:

Obviously, however, not everything ever said by the Spirit can be collected, published, and used as authoritative scripture. So we distinguish between the broader sense of scripture in that quotation and the scriptures we recognize as authoritative and binding: the Bible, the Book of Mormon, the Doctrine and Covenants, and the Pearl of Great Price. We sometimes refer to those books collectively as "the standard works," in other words the works that set a standard for our practices and beliefs.

One can easily ask, "Why those books and not some other collection?" or "If the LDS canon can be added to, what would qualify something to be an addition?" We recognize that God may inspire many things and not all inspired things are scripture. So the question of how something comes to be included in the canon is a good one.

The Protestant philosopher, Paul Ricoeur identifies five characteristics of Christian scripture that help answer that question (in "Manifestation and Proclamation and "Philosophy and Religious Language," both in Figuring the Sacred): 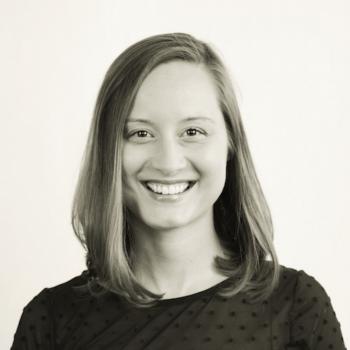 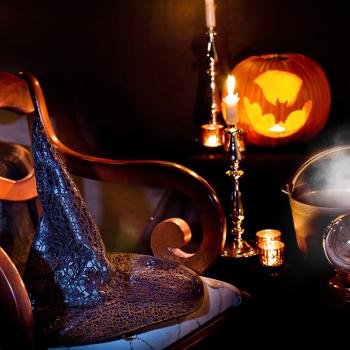 I'll Be Home for Samhain, You Can Plan on Me
Irisanya Moon
3

Redeeming the Struggle Through an Extra Mile
Chris Walker
4