With the recent release of several large-scale studies showing that climate change may now be inevitable, many Pagans are re-evaluating their approach to environmentalism. Particularly in the United States, the Pagan movement of the 1960s and 1970s embraced ecotheology and Gaia theory in the belief that the damage human beings were causing to the environment could be slowed or stopped. Today, the possibility that human beings will change their ways before our fossil fuels run out seems much less likely, and the hopes of earlier Pagans may appear wildly unrealistic.

As Pagans, do we continue or intensify our environmental activism, hoping to minimize climate change? Do we take time to grieve, as in the Dark Mountain project, or begin to prepare for scarcity scenarios? When we listen to our gods, our ancestors, the spirits of the land, and/or Gaia Herself, what guidance do we receive? What does it mean to be Pagan or practice a nature religion in the midst of climate change?

Sin Revisited: Pagan Theology and the Problem of Climate...
We must confess to our crimes and misdeeds against the...

Climate Change, Heathen Lore, and Ragnarok
The Eddas and sagas were written by people who lived in a...

Honing Our Relationships with Our Gods: Emotional...
Emotional indiscipline is a luxury in a time of crisis. We...

Pagan Ethics and the Predicament of Climate Change
Paganism has already broken open the unsavory system of...

Leopard in a Minefield: The Flourishing of Nature
The naturalistic reformers of nineteenth-century America...

The Ghosts of Climate Change: Ancestors and the Global...
Climate change is profoundly related to ancestral...

Wonder on the Wing: Lessons from the Owl Goddess on...
What we really need is a bit more 'human' management: more...

Carbon Wealth and What's For Dinner: Paganism and the Land
If we each grew some of our own food, how much carbon...

Gaia's Witness: Making a Difference One by One
Working to reduce global warming is critical. But I feel...

Tantric Motivations for Countering Climate Change
In Tantra, crisis can move us down the path toward... 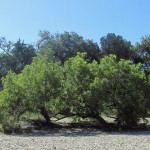 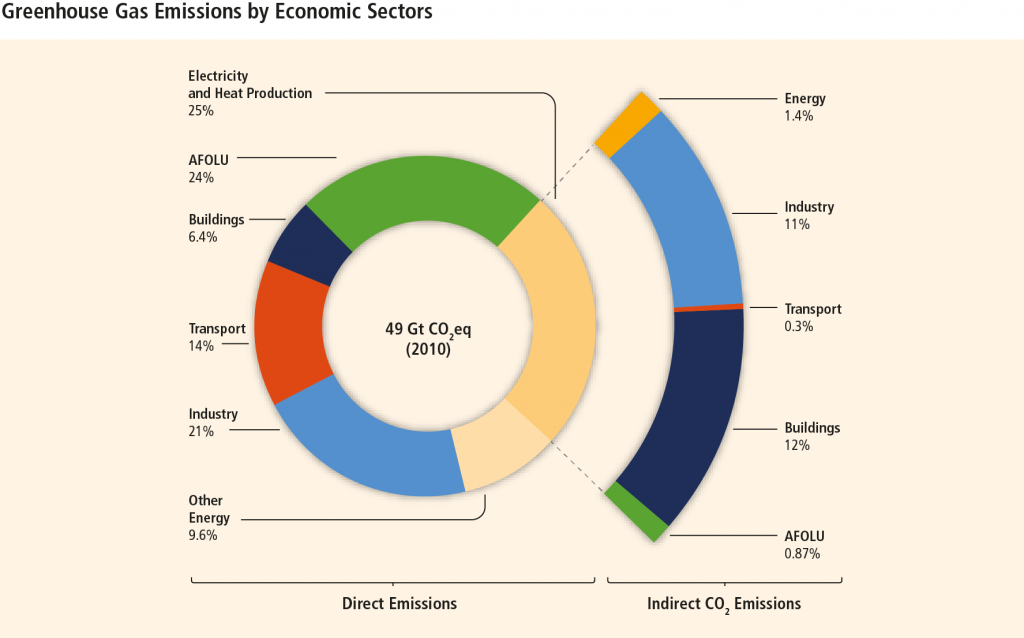 Searing Sun, the Hurricane’s Howl: What Can We Do About...
As a child I always loved storms. This winter, as wind...

Failure is not an option
We are already much further over the edge than anyone...
Patheos Archives