A New Year, a Time for Hope

Even the biggest optimist can't deny that 2015 was a tough year for our world. The tragedy of the past year played out on our television and computer screens and in our newspapers. Every day the headlines seemed to get worse. The bookend tragedies of January and November terrorist attacks in Paris seemed to say it all: the cycle of violence that consumes our world is endless.

Against this grim backdrop, we come upon a new year. What ought we to expect for the next twelve months? What will we encounter on the way? A Christian can and must go forward with hope. "The one who has hope," Benedict XVI tells us, "lives differently."

Of the three theological virtues — faith, hope, and love — hope is often the one that receives the least attention, left to some vague supporting role, which is often confused with mere optimism. St. Paul, in particular, communicates time and again his preference for faith and love over hope.

Or more memorable, "Faith, hope, and love remain, these three. And the greatest of these is love."

But it's time for hope to be lifted up again in 2016. When we walk in faith but that faith wavers, and we aren't sure where to go, all we can do is hope. Hope is the attitude of heart that is most humble because its very presence tells us that in this life there is more than meets the eye. Perhaps we've unintentionally been living without hope. Maybe that explains the success of a political campaign some years ago built on this oft-neglected theological virtue. No matter one's politics, it's striking how eagerly vast portions of the United States desire to hope, confident that such hope isn't false, but active and inspiring.

It's important to note that this hope isn't blind. It isn't thinking that everything is okay and will be okay because it always is, and because good people somewhere will always do the right. It isn't cheerful nor naïve. It isn't the refusal to see the somber realities ahead and instead dream of a world without such obstacles. Hope doesn't deny an awful reality; it looks it in the face and hopes. It acknowledges that there is good in this life even if it can't be seen right here and now.

Hope is not blind; rather, it changes how we see. It does this not by averting our eyes from a difficult reality, but by drawing our eyes to it so that something different can reveal itself.

Hope arises most brightly through suffering.

Why? It offers us a vision that is not limited to what is immediately at hand. It allows us to find meaning in our suffering, to see that although God does not will our suffering, God is fully committed to creating good from it.

Whether we are see it or not, hope is alive. It is alive in anyone who has suffered intense loss and kept moving, who has made the decision to love another with no promise of a return, who has doubted the existence of God and yet prayed anyway, and who has endured suffering for the sake of someone else and actually found great strength in doing so.

What will 2016 bring? Heaven knows. But we do know what we must bring to 2016. And that will make all the difference. 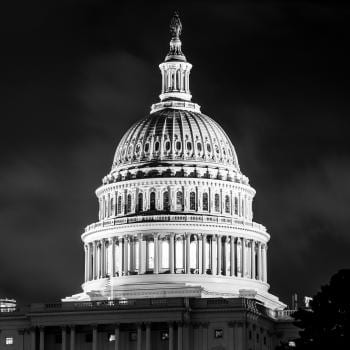 With God On Our Side
Kevin Antlitz
2 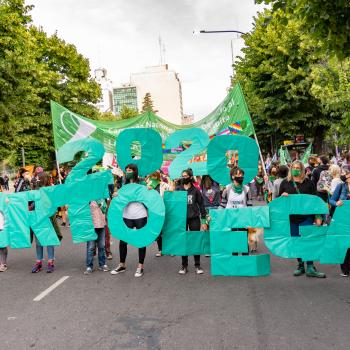 Why I Use Accordance Every Day: Part 5 (Accordance Mobile App)
Nijay Gupta
4

Care Givers Must Also Care for Themselves
Paul Louis Metzger
Get Patheos Newsletters
Get the latest from Patheos by signing up for our newsletters. Try our 3 most popular, or select from our huge collection of unique and thought-provoking newsletters.
From time to time you will also receive Special Offers from our partners that help us make this content free for you. You can opt out of these offers at any time.
see our full list of newsletters
Editor's picks See all columnists