The New York Billionaire and His Presbyterianism

Learn more about what Presbyterians and the Reformed Christians believe and how they worship.

Donald Trump grew up in Queens, New York. He attended the New York Military Academy as a prep school before graduating from Wharton School of Business. He went into his father's real estate business upon graduation before becoming more involved in construction, real estate investments, and casinos. Trump has been involved in a variety of sports and entertainment ventures, including the Miss Universe and Miss USA pageants, The Apprentice, and World Wrestling Entertainment. Trump has never held public office.

Trump has sparred with many public figures who have questioned his religious positions. His less than weighty reference to taking Communion, his declaration that he has never asked God for forgiveness, and his rebuttal of Pope Francis' comments about the proposed wall to block immigrants have triggered a storm of commentary about the genuineness of his faith.

Trump is married to a Slovenian national, Melania, who has since become a naturalized American citizen. They have one son, Barron. Trump also has two sons—Donald, Jr., and Eric—and a daughter, Ivanka, with his first wife, Ivana, and a daughter, Tiffany, with his second wife, Marla. He also has seven grandchildren. Trump is 69 years old. 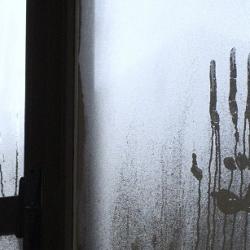 Fear: Why Hell Succeeds as a Christian Threat (Journey Into Hell #4)
Cassidy McGillicuddy
2 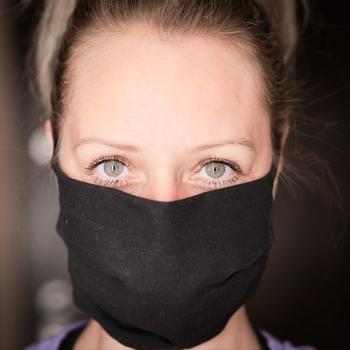 NY summer camp will bar people vaccinated against COVID-19
Barry Duke
Get Patheos Newsletters
Get the latest from Patheos by signing up for our newsletters. Try our 3 most popular, or select from our huge collection of unique and thought-provoking newsletters.
From time to time you will also receive Special Offers from our partners that help us make this content free for you. You can opt out of these offers at any time.
see our full list of newsletters
Editor's picks See all columnists