American Catholicism will have to become more Catholic and less American. Today the country's most prestigious institutions — corporations, the U.S. Supreme Court, the universities — view anyone who espouses Catholic views on sex as hostis humani generis, an enemy of the human race. In such a context, it is inevitable that the aspiration toward assimilation give way to a more basic recognition of difference. JFK was able to build a career by being more WASP-y than the WASPs, but the next generation of Catholics will need to do otherwise.

What will that mean? It will mean first of all being willing to press back on those points where the world presses against us. Condemnations of "culture warring" that suggest Christian belief on sex is innately uncivil; tone policing by concern trolls who decline to reject church teaching outright but deem any expression of it (except — perhaps? — the Catechism's) homophobic; and the usual and universal cowardice are all more real and pressing threats than outright denial. We've faced this temptation before. After the release of Humanae Vitae, the Canadian bishops issued the Winnipeg Statement, a document that didn't deny church teaching out right but instead gave Canadians permission to ignore it. Such cynicism is more blamable than honest dissent.

Important as preserving our witness on issues of sex is, it will do very little good — and perhaps a great deal of harm — if we do not offer a distinct witness in other ways. A church that looks different from the society around it only in its rejection of homosexual acts looks like nothing so much as a club for bigots. If our only apparent difference is on pelvic issues, it becomes impossible to convey the fullness of the Christian faith.

This is why Christians need to reclaim their church calendar — including Friday fasting, real Sabbath observance, and the many feast days. They need to know as many psalms by heart as they do pop songs. As moves are made to remove Catholics from healthcare, education, and adoption, Christians also must refuse to abandon the needy. With the state eyeing Christian charity with increasing suspicion, Catholic anarchist Dorothy Day will have much to teach us.

Part of the process of becoming more Catholic and less American will be looking abroad: taking inspiration from and sending assistance to our persecuted brethren overseas, living in a church that is less and less dominated by the Global North. This process will also mean wrestling with and learning from our separated brothers here in America. Any Christian witness must involve the hope for Christian unity. As orthodox Christians — east and west, Catholic and Protestant, high and low — are pushed to the margins, they will have ample opportunity to clarify old differences and retire old debates.

Or perhaps not. The Christian life is a matter of prayer, not prediction; it is defined neither by optimism nor pessimism but by hope. We do not know what the future will bring but we can pray that in it God brings all Christians closer to each other and closer to him. 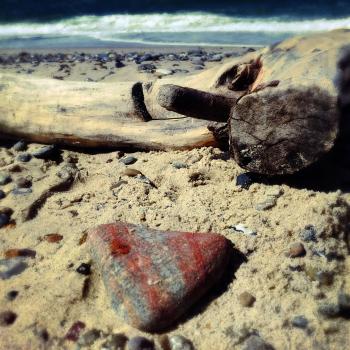 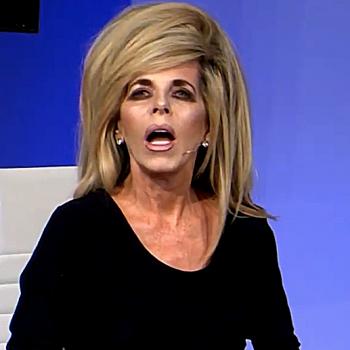 What Is Christian Mission without Any Call to Conversion?
Roger E. Olson
Get Patheos Newsletters
Get the latest from Patheos by signing up for our newsletters. Try our 3 most popular, or select from our huge collection of unique and thought-provoking newsletters.
From time to time you will also receive Special Offers from our partners that help us make this content free for you. You can opt out of these offers at any time.
see our full list of newsletters
Editor's picks See all columnists